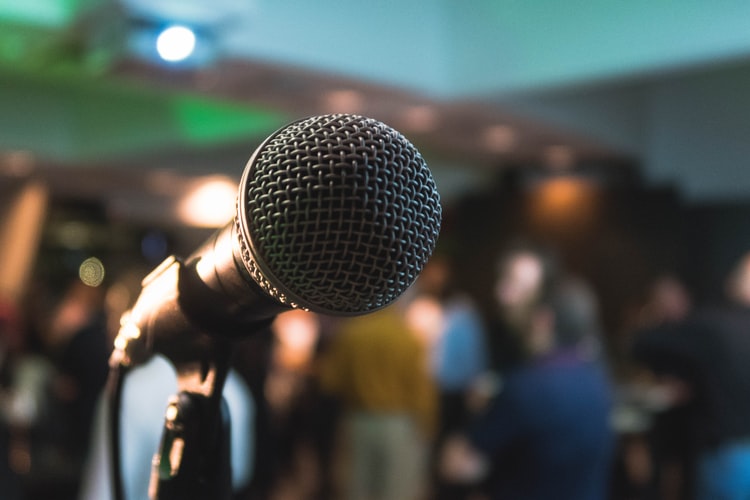 When I say I miss karaoke more than anything, I MEAN it. I used to go to an iconic little karaoke joint here in LA every single month without fail. Oh, to be in November of 2019, waiting impatiently for my turn to take the stage. I miss it, you guys! So, to make up for the gaping void in my heart, I’ve paired some of my favorite recent reads with iconic karaoke songs. 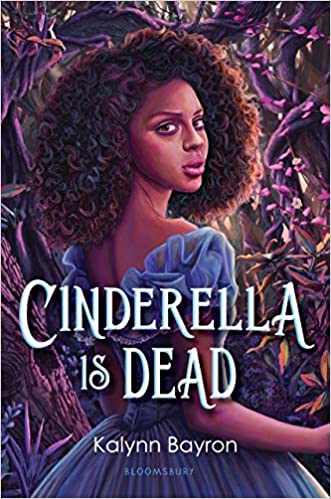 If you haven’t picked this book up yet, you have to! It’s incredible. Sophia is a teenage girl living in a dystopian society inspired by the tale of Cinderella. Though she faces countless challenges throughout this stunning, debut, Sophia is a survivor! Here’s more about the book:

Sixteen-year-old Sophia would much rather marry Erin, her childhood best friend, than parade in front of suitors. At the ball, Sophia makes the desperate decision to flee, and finds herself hiding in Cinderella’s mausoleum. There, she meets Constance, the last known descendant of Cinderella and her step sisters. Together they vow to bring down the king once and for all–and in the process, they learn that there’s more to Cinderella’s story than they ever knew . . . 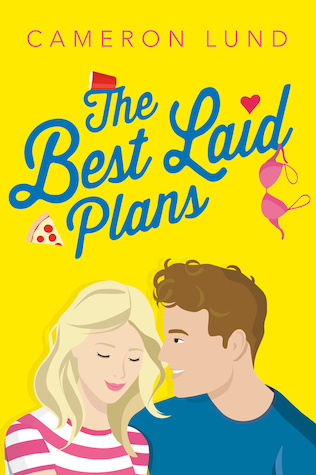 I can sing one song on this earth, and it’s “The Middle.” If you don’t believe that this deserves to be a classic karaoke song, try it out! It’s an unexpected crowd-pleaser. It pairs perfectly with Cameron Lund’s book; like the girl in the song, Keely is certainly in the middle of the ride, but everything will be alright.

When the only other virgin in her group of friends loses it at Keely’s own eighteenth birthday party, she’s inspired to take things into her own hands. She wants to have that experience too (well, not exactly like that–but with someone she trusts and actually likes), so she’s going to need to find the guy, and fast. Problem is, she’s known all the boys in her small high school forever, and it’s kinda hard to be into a guy when you watched him eat crayons in kindergarten.

So she can’t believe her luck when she meets a ridiculously hot new guy named Dean. Not only does he look like he’s fallen out of a classic movie poster, but he drives a motorcycle, flirts with ease, and might actually be into her.

But Dean’s already in college, and Keely is convinced he’ll drop her if he finds out how inexperienced she is. That’s when she talks herself into a new plan: her lifelong best friend, Andrew, would never hurt or betray her, and he’s clearly been with enough girls that he can show her the ropes before she goes all the way with Dean. Of course, the plan only works if Andrew and Keely stay friends–just friends–so things are about to get complicated. 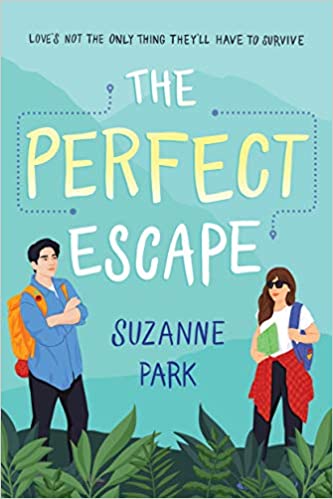 I can’t overstate how much I love this book. It has everything: an escape room, zombies, romance and an epic competition. I’ve paired it with Wannabe for a few reasons: it has everything I want in a book, both things make me feel fuzzy inside, and I can totally see Nate annoying Kate by dancing around the room singing it at full volume.

Nate Jae-Woo Kim wants to be rich. When one of his classmates offers Nate a ridiculous amount of money to commit grade fraud, he knows that taking the windfall would help support his prideful Korean family, but is compromising his integrity worth it?

Luck comes in the form of Kate Anderson, Nate’s colleague at the zombie-themed escape room where he works. She approaches Nate with a plan: a local tech company is hosting a weekend-long survivalist competition with a huge cash prize. It could solve all of Nate’s problems, and she needs the money too.

If the two of them team up, Nate has a real shot of winning the grand prize. But the real challenge? Making through the weekend with his heart intact… 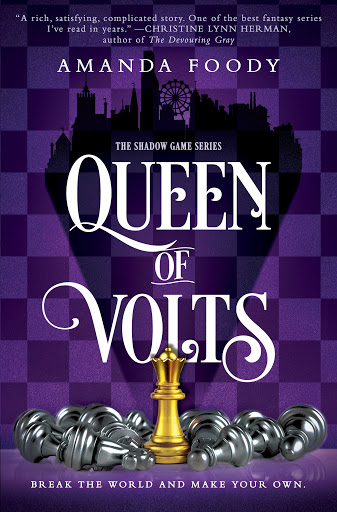 I can not and will not shut up about how much I love this book series. Foody’s books are dark, glamorous and a celebration of queer characters. This song is mostly an homage to Mr. Levi Glaisyer, who wants nothing more than to rule the streets of New Reynes. I love this song, and I love Levi Glaisyer. Need I say more?

Return to the City of Sin, where the perilous final game is about to begin…The players? Twenty-two of the most powerful, most notorious people in New Reynes.

With no choice but to play, Enne and Levi are desperate to forge new alliances and bargain for their safety. But any misstep could turn deadly when a far more dangerous opponent appears on the board — one plucked straight from the city’s most gruesome legends. While Levi hides behind a mask of false promises, Enne is finally forced out from behind hers and as the game takes its final, vicious turn, these two must decide once and for all whether to be partners or enemies.

Because in a game for survival, there are no winners…

There are only monsters. 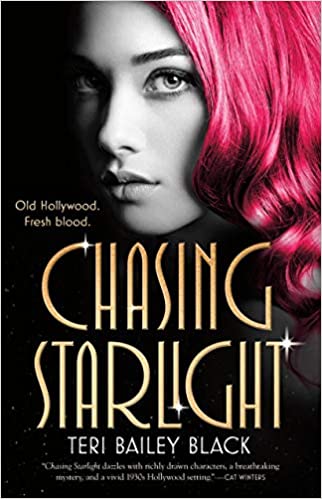 I devoured this book in one sitting! It’s a great twist on both the historical and whodunnit genres. Best of all, the protagonist is a movie producer! You’ll love this glitzy historical about believing in your dreams even when things look bleak.

1938. The Golden Age of Hollywood. Palm trees and movie stars. Film studios pumping out musicals and gangster films at a furious pace. Everyone wants to be a star―except society girl and aspiring astronomer Kate Hildebrand. She’s already famous after a childhood tragedy turned her into a newspaper headline. What she craves now is stability.

But when Kate has to move to Hollywood to live with her washed-up silent film star grandfather, she walks into a murder scene and finds herself on the front page again. She suspects one of the young men boarding in her grandfather’s run-down mansion is the killer―or maybe even her grandfather.

Now, Kate must discover the killer while working on the set of a musical―and falling in love. Will her stars align so she can catch the murderer and live the dream in Old Hollywood? Or will she find that she’s just chasing starlight?

I hope you’ve enjoyed reading my karaoke and book pairings! I know I enjoyed writing them. Drop your favorite karaoke song in the comments!

Samantha Martin is Frolic's Creative Executive. She loves television, podcasts and swooning over her favorite band members.
All Posts
PrevPreviousBringing an Iconic Romance to Life by Diana Giovinazzo
NextDaily Frolic: You NEED This Adorable Turtle AnkletNext