Period Dramas to Stream this Summer 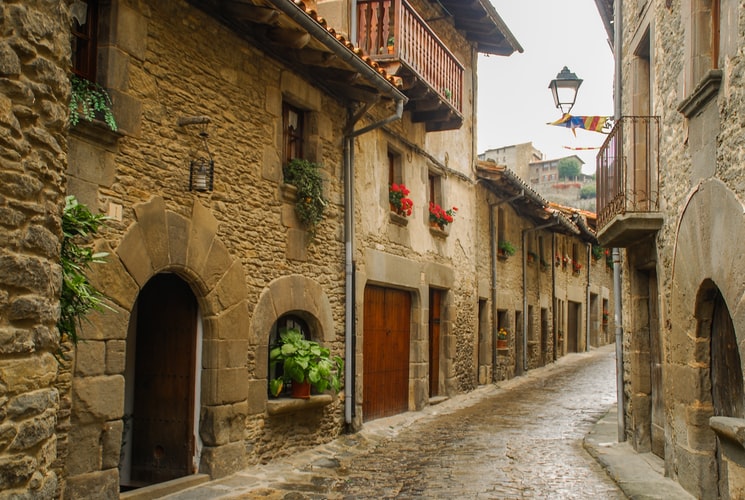 With school and college being out for the summer – as well staying at home due to the Coronavirus – there are plenty of opportunities to pick up a new period drama to watch. Sometimes we want an escape from the everyday to see a different perspective. Other times it’s because 2020 is a hot mess and we just need a breather by escaping to another time period. Both are reasonable. These seven period dramas will whisk you away to another time and place – and you just might learn something new along the way.

This historical drama gets a sporty twist as it focuses on the history of soccer – or football – in the late Victorian era. In England in 1879, football is still rather young and is considered an amatur sport. Upper-class players, the Old Etonians, have dominated the FA Cup – but revolution is on its way. James Walsh is the owner of the working-class Darwin FC and its mill who secretly pays talented Scottish players Fergus Suter and Jimmy Love to join the team as they head off to the quarterfinals against the Old Etonians – many of whom are on the FA Board including their captain, Arthur Kinnaird. This six-episode drama is written by Downton Abbey creator, Julian Fellowes, and is available on Netflix. 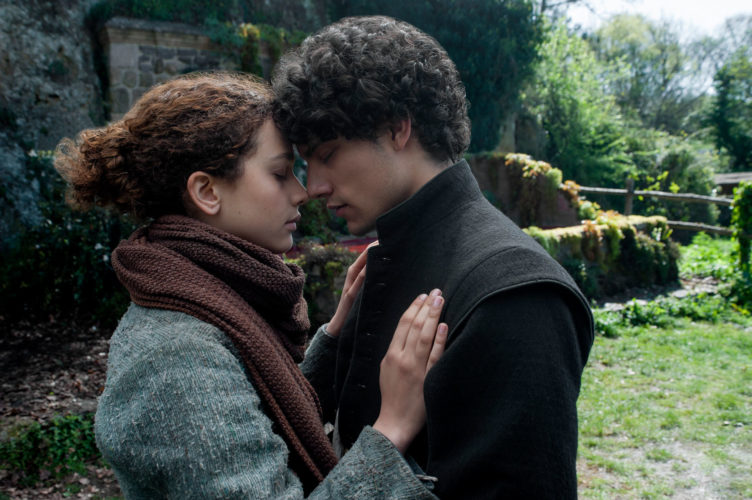 Want some history with a touch of magic? Look no further than this six-episode series. In 17th century Italy, women who are suspected to be witches are persecuted by a group known as the Benandanti. After losing their grandmother, Ade and her brother escape and find themselves protected by a group of ancient witches. When Ade finds out she is the chosen one who must harness her own magic, she must discover her past and figure out who she really is – even as she falls in love with the Benandanti’s leaders’ son, Pietro. You can find this show on Netflix.

Self Made: Inspired by the Life of Madam C.J. Walker

Join in the revelry by watching the famous Broadway show, now available on Disney+. This musical is about America then, performed by America now as it follows the story of American Founding Father, Alexander Hamilton, from the American Revolution to his deadly duel with Aaron Burr. With music that spans across hip hop, rap, R&B, and show tunes, you’ll want to listen to this soundtrack over and over again. 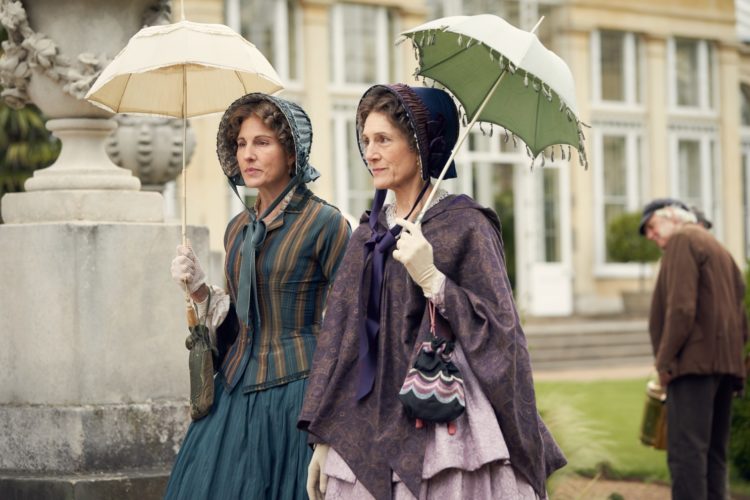 Another Julian Fellow production, fans will love his newest show based on his novel that is set in the early- and mid-1800s. When the Trenchards are invented and accept an invitation to the legendary ball by the Duchess of Richmond on the eve of the Battle of Waterloo, it starts a series of consequences and secrets that last for decades behind the doors of London’s grandest neighborhoods. This show is available on Epix and through Amazon.

Prefer some comedy or a historical drama that doesn’t take itself too seriously? Fans of Tony McNamara’s The Favourite will appreciate his take on Russian Empress, Catherine the Great. Catherine the Nothing has traveled to Russia to marry her new husband, Emperor Peter III. But as Peter proves to be a very poor leader, Catherine decides to get rid of him in order to become Empress. You can watch this show on Hulu.

This BBC-produced mini-series takes us to the world of gold rush-driven New Zealand and those who hope to find riches from it. It’s based off of the Man Booker Prize novel by Eleanor Catton. In the 1860s, Anna Wetherell has left England to sail to New Zealand for a new life. There she meets Emery Staines and as the two fall in love, they wonder if they make their own fortunes, or if their fortunes make them. The characters are inspired by astronomy and astrology for a unique historical drama.

All Posts
PrevPreviousSeasoned Romance Rec: Jacqueline Diamond and The Better Late Romance Series
NextBook of the Week: The Trouble with Hating You by Sajni PatelNext