Race in the Rain, and to the Movies this Week! 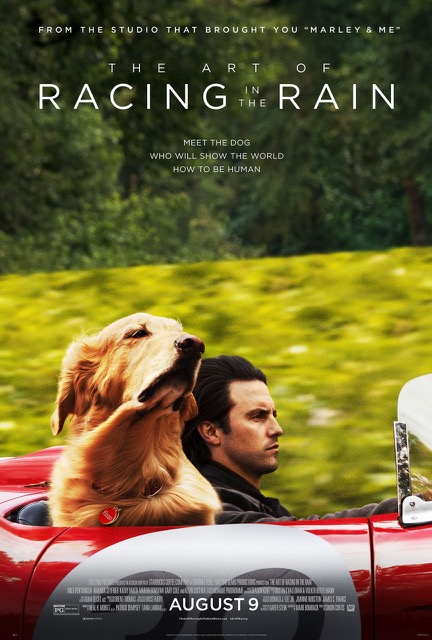 The Art of Racing in the Rain: in U.S. Theaters August 9

Based on the best-selling novel by Garth Stein, THE ART OF RACING IN THE RAIN is a heartfelt tale narrated by a witty and philosophical dog named Enzo. Through his bond with his owner, Denny Swift, an aspiring Formula One race car driver, Enzo has gained tremendous insight into the human condition and understands that the techniques needed on the racetrack can also be used to successfully navigate the journey of life. The film follows Denny and the loves of his life – his wife, Eve, their young daughter Zoe, and ultimately, his true best friend, Enzo. 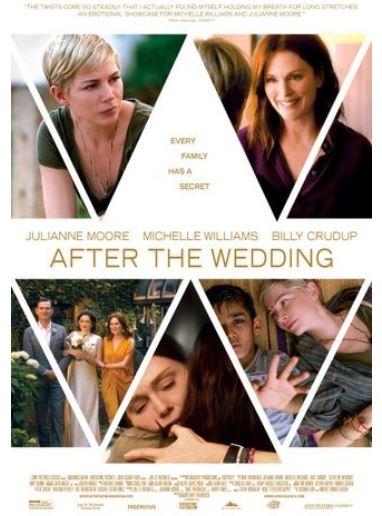 After the Wedding: in U.S. Theaters August 9

Isabel has dedicated her life to working with the children in an orphanage in Calcutta. Theresa is the multimillionaire head of a media company who lives with her artist husband and their twin boys in New York. When word comes to Isabel of a mysterious and generous grant for the financially struggling orphanage, she must travel to New York to meet the benefactor–Theresa–in person. 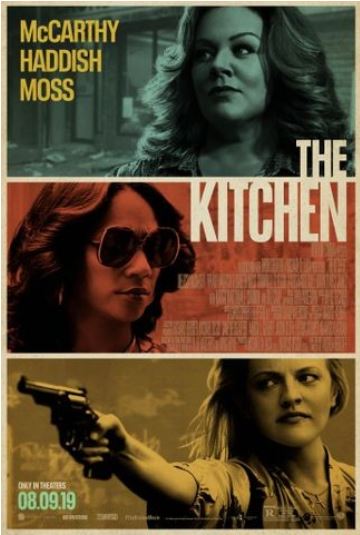 The Kitchen– in U.S. Theaters August 9

Based on the Vertigo comic book series from DC Entertainment, the film follows three 1978 Hell’s Kitchen housewives whose mobster husbands are sent to prison by the FBI. Left with little but a sharp ax to grind, the ladies take the Irish mafia’s matters into their own hands–proving unexpectedly adept at everything from running the rackets to taking out the competition… literally. 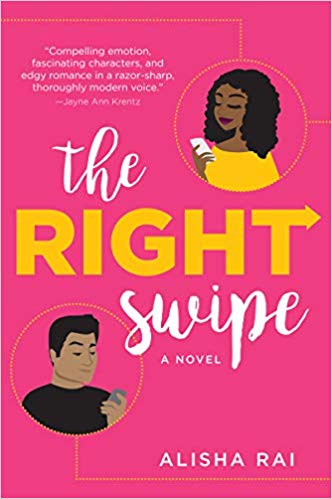 Rhiannon Hunter may have revolutionized romance in the digital world, but in real life she only swipes right on her career—and the occasional hookup. The cynical dating app creator controls her love life with a few key rules:

• Nude pics are by invitation only

• If someone stands you up, block them with extreme prejudice

Only there aren’t any rules to govern her attraction to her newest match, former pro-football player Samson Lima. The sexy and seemingly sweet hunk woos her one magical night . . . and then disappears.

Rhi thought she’d buried her hurt over Samson ghosting her, until he suddenly resurfaces months later, still big, still beautiful—and in league with a business rival. He says he won’t fumble their second chance, but she’s wary. A temporary physical partnership is one thing, but a merger of hearts? Surely that’s too high a risk . . . 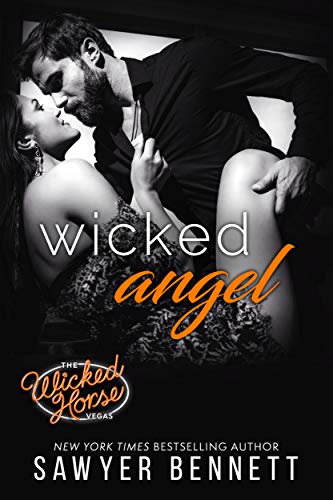 First there was pain, and now there is just… nothing. No one can ever understand the losses I’ve suffered. A solitary existence that consists of my work and the empty house that serves as a constant reminder of all I have lost.

After months of paralyzing emptiness, I turn to The Wicked Horse so I can feel something. Anything, really. Any shred of emotion that will explain why I’m still here. Any justification for why my life was spared and theirs were not.

It’s all in vain. Not even the debauchery of the notorious sex club can fill the hollowness that consumes me.

Until she walks in.

Absolutely perfect. Gorgeous and bends to my will. Gives me her body willingly, while expecting nothing more from me than the pleasure I offer her. And the more she gives, the more I find myself wanting to take.

Wanting to crawl out of my personal hell for this wicked angel. 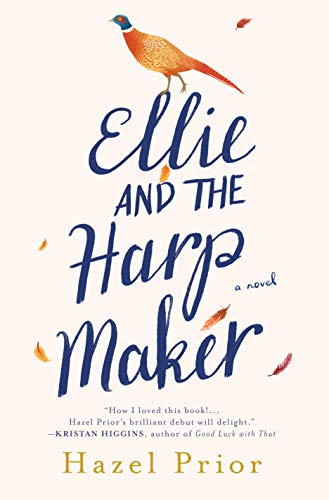 Ellie and the Harp Maker by Hazel Prior-Berkley

Dan Hollis lives a happy, solitary life carving exquisite Celtic harps in his barn in the countryside of the English moors. Here he can be himself, away from social situations that he doesn’t always get right or completely understand.

On the anniversary of her beloved father’s death, Ellie Jacobs takes a walk in the woods and comes across Dan’s barn. She is enchanted by his collection. Dan gives her a harp made of cherrywood to match her cherry socks. He stores it for her, ready for whenever she’d like to take lessons.

Ellie begins visiting Dan almost daily and quickly learns that he isn’t like other people. He makes her sandwiches precisely cut into triangles and repeatedly counts the (seventeen) steps of the wooden staircase to the upstairs practice room. Ellie soon realizes Dan isn’t just different; in many ways, his world is better, and he gives her a fresh perspective on her own life.

Where Romance and Pop Culture Live Happily Ever After.
All Posts
PrevPreviousLove Poems: Savages by Nic Vassilounis
NextBooks Swaps: Your New Bookish ActivityNext