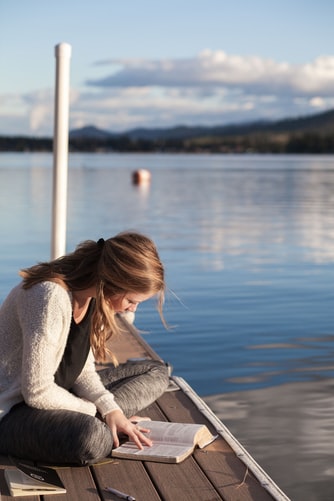 It’s June! We may have never imagined this is where we would at this time of the year, but books have certainly been such a comfort this month. These characters find solace by returning to their roots, finding new friends, and even better —new loves. 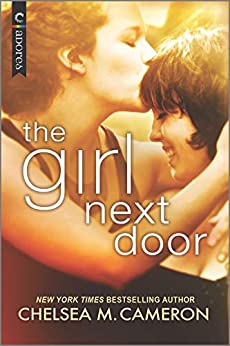 The Girl Next Door by Chelsea Cameron

Iris Turner hightailed it out of Salty Cove, Maine, without so much as a backward glance. Which is why finding herself back in her hometown—in her childhood bedroom, no less—has the normally upbeat Iris feeling a bit down and out. Her spirits get a much-needed lift, though, at the sight of the sexy girl next door.

No one knows why Jude Wicks is back in Salty Cove, and that’s just how she likes it. Jude never imagined she’d be once again living in her parents’ house, never mind hauling lobster like a local. But the solitude is just what she needs—until Iris tempts her to open up.

That is, unless Jude can give her a reason to stay…

It’s a small town that Jude and Iris never thought they would come back to.  When they meet, they’re both trying to get over their wounds from a history that hasn’t been good to them. It’s a sweet romance that brings two women together in a time where they needed support more than ever. It’s a comfort book, you’ll devour quickly. 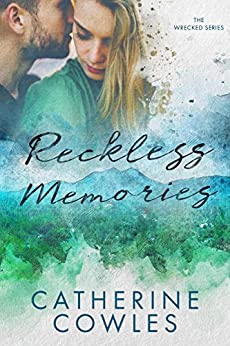 I loved him before I knew what the word meant.

From skinned knees to first dates and everything in between.

But he was never mine to love.

I settled for friendship, even though I always wanted more.

Before he ripped my world apart and didn’t bother sticking around to help me pick up the pieces.

I knit every last shred back together all on my own.

And I’ve all but forgotten his name.

Now, he’s back, and everything is torn apart once more.

But he’s not the only one doing the tearing this time.

And there might be no stopping the person who has it out for us both.

This book is an ANGST FEST but in a good way. These two characters are linked by a long history but torn apart by a terrible accident. Cowle beautifully weaves a story that’s more than just the romance. She draws you into a tension filled ride that challenges everything the main characters thought they knew about each other and the accident. Bell has stayed in the town that Ford left behind and now that he’s back, all the old hurts have rushed to the surface. When he abandoned her, he was the last person that Bell could rely on, she’s had no one since and trust is not gained easily. However, there are sinister threats that have popped up. The novel keeps you enthralled as you try to guess who is out for both of them! 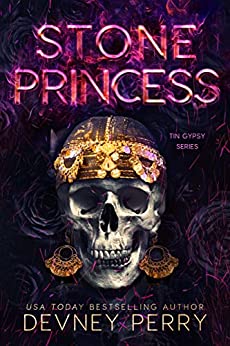 Presley Marks has just become a cliché: the jilted bride. Wearing a white dress, standing in front of her friends and family, she announces that her fiancé—according to his text—has forgotten about the wedding.

Humiliated and angry, she hides from the world in the mundane routine of her life. Working at the Clifton Forge Garage isn’t glamorous, but it’s safe from the spotlight.

At least it was, until Shaw Valance comes to town.

The notorious Hollywood actor is starring in a movie based on the town’s infamous murder. When he’s not on set, Shaw hovers at the garage, watching as they build his custom motorcycle and irritating her with his handsome smile. He was supposed to leave once filming wrapped and go back to his fancy life, not buy the house next door.

But Shaw might regret that purchase once Presley’s ex-fiancé returns, bringing with him a war between old rivals that could burn both their houses down.

This pulled me out of my quarantine funk! The plot was well paced and the romance, it was sooo good.  It was swoon worthy, it was thoughtful, and I need more! This is the third in a standalone series where characters are interconnected. Presley was always the protective adopted little sister and came off as a boss that takes no prisoners and when she meets Shaw, it’s no exception.  The famous celebrity meets small town girl troupe is done so well here, it’s a classic with a really good spin on it. Even though Presley has been present in the series, I didn’t realize the amount of mystery her background hid. She seemed like such a bubbly, loyal, friend that I never thought about what she was hiding. Perry uncovers new depths in this story and leads the way to more unputdownable books in the series. 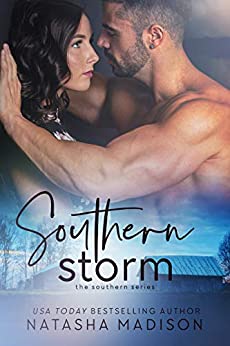 I’m the one who broke up the golden couple. The woman people still whisper about, point at, and give dirty looks to.

Did I believe that he was going to marry me? Wholeheartedly.

Did he? Not even close. He got engaged right in front of me and then his father threw two hundred dollars at me and told me to take the trash out.

So, I raised my son in a town where people love him because they think that his father is the sheriff.

It was going great, everything was working out till my lie got out.

I was getting ready to take over the mayoral office from my father, who was my hero.

Until I heard the secret he hoped would stay buried forever.

My brother has a son, not just any son but a son with the woman who was my best friend.

The woman I secretly have loved from the moment she stood up to me and broke my nose in kindergarten.

I need to protect her and in order to do that, we need to get married.

Too bad her nightmare is my dream come true.

Don’t come into this with preconceived notions because they’re all going to be turned on their heads. It was fast paced and such a good story! Savannah has been touted as the town trash but really that’s far from the truth. (The real trash is Jacob’s mother but you’ll have to read the first book to know why.) Yes, there’s an angsty romance and key miscommunication to move along the plot and chemistry but what Natasha excels at is the thriller aspect of the book! 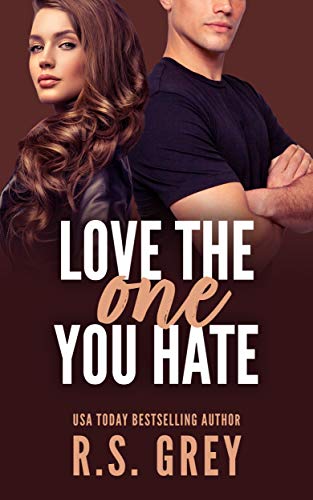 Love the One You Hate by R.S Grey

Nicholas Hunt is the man I hate.

His opinion of me is tainted by prejudice even before my arrival at his grandmother’s estate, and my first impression of him is just as abysmal.

His arrogance and icy demeanor make it clear that he’s the type of man who’s best handled at a distance.

Fortunately, space shouldn’t be an issue inside this Gilded Age mansion and its lush gardens. If I stick with the servants and he keeps to his sailboat and vintage Porsche, we should hardly cross paths at all. Unfortunately, at Rosethorn, I find that all roads eventually lead to Nicholas Hunt.

Sparks fly as we spar at the dinner table. Fighting words are flung in the shadows of the palatial halls.

We hang suspended in our hatred of one another, painfully oblivious to the heat and tension that build with every moment we’re left alone. We’re liable to kill one another, I think…right up until my eyes land on his lips and a new feeling grips hold of me: lust.

They say you should keep your enemies close, but when Nicholas tightens his grip on my waist and draws me near, I’m not sure if it’s out of loathing or love.

One thing’s for sure—I intend to find out.

This is a slow burn of a romance. It’s a Cinderella story that concentrates on the growth of the heroine. The real story is about how she meets her fairy godmother that completely changes AND EMPOWERS  her life. Nicholas might be one of my favorite heroes with his loyalty and patience. Maren is a heroine that I need more of!  It was enchanting to witness real character growth as well as the love story that was a slow burn and gradual win. You’re taken in by the description of the scenery, gilded mansions in Newport, the sea, and Paris. While it’s not the usual rom com feel by Grey, as it’s less of an emphasis on the humor of the characters however, there are still trademarks here that we enjoy. Fleshed out  characters that bring on the mean girls, banter and a good time.

Jessica Moro's voracious appetite for books is matched only by her love for cake. She's always looking for new reads, especially books that have surprising twists and happily-ever-afters that are good for the soul.
All Posts
PrevPreviousDaily Frolic: Pride Virtual Meetup
NextThree Reasons To Start Watching BelgraviaNext