Rena Rossner: “I wanted to write a Jewish fantasy novel steeped in elements of my own heritage and culture” 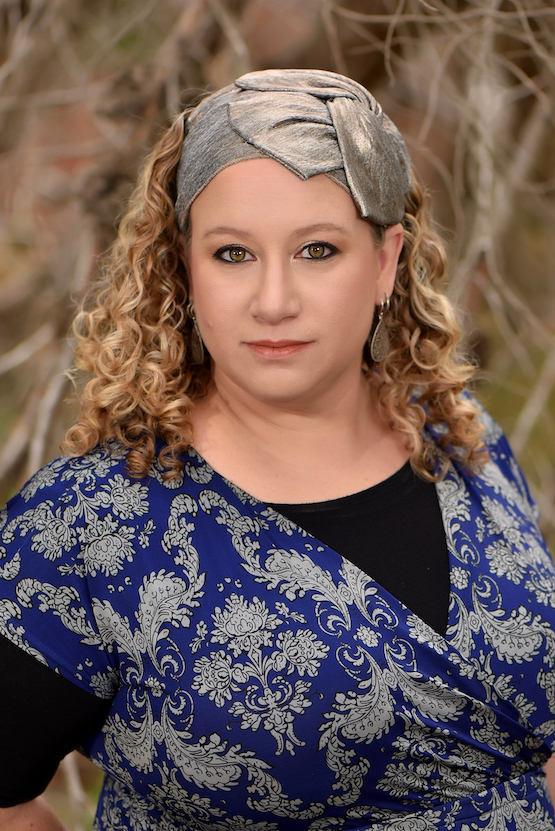 [Note From Frolic: Our resident YA expert Aurora Dominguez got the opportunity to interview author Rena Rossner and ask her five(ish) questions. Rena’s novel ‘The Sisters of the Winter Wood‘ is out now!] 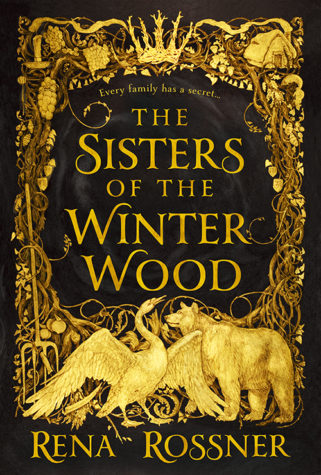 Aurora: What was your inspiration behind The Sisters of the Winter Wood?

Rena: I was originally inspired by Christina Rossetti’s narrative poem Goblin Market – I’d wanted to write a re-telling of that poem for a very long time. I loved that it was a tale of sisterly love, an original fairy tale, and that both sisters, in their own ways, try to save each other. As I started to tell the tale, I did research into my own heritage, into the Chassidic stories that I was raised on and into some Ukrainian, Moldavian, Russian, and Romanian folktales with swan and bear elements to them. I wanted to write a Jewish fantasy novel steeped in elements of my own heritage and culture – something I felt was largely missing from the shelves of bookstores today. I wanted to write a book for teen me, who never got to see herself – a somewhat chubby Jewish Orthodox teen – reflected in the pages of fantasy novels.

I think that I am most like Liba in my personality – I am the one who stays – I am very committed to my family and my faith. I love to study and read books. I have also never been thin, so I really connect to the way that Liba feels about her body and it was so important to me to show that someone like Liba is beautiful and brave and powerful. (But I will admit that if given a choice – I would much rather be a swan!) Perhaps it is because I am very un-swan-like in reality. I think there is a little of me in both sisters, and like Liba, I often wish that I could be something other than myself – something a bit wilder and more free.

One the one hand, fantasy novels are a great place to escape from reality, so there’s that. But I also think that it goes a lot deeper than that. In fantasy novels and certainly in the fairy tales, we are able to face the dark – to encounter demons and beasts and battle them, but it is also a safe space where we can wrestle with them. In fantasy novels we have the freedom to bend monsters to our will – we can battle dragons and change our fate, change the outcome of the story – it is a place where we can rewrite history. It is only in fairy tales and fantasy where anything can happen – heroes can become villains and villains get the chance to redeem themselves. It is a really important space – especially in these times, and the act of writing fantasy (and reading fantasy) is an important act. It is a place where we can imagine a different past, and perhaps even a better future.

Please describe the content of The Sisters of the Winter Wood and what can readers expect from the read.

The Sister of the Winter Wood is the story of two sisters, one who can turn into a bear, the other who can turn into a swan, and what happens when their parents go away, and strange things start to happen in the nearby town. It’s a story about sisterly love, but also about resistance, based on the story of a town that my family came from, that formed a self-defense organization and fought back against a pogrom. It’s my family’s fairy tale.

I’m working on another fairy tale retelling that will also be based on my family history but this time set in Romania – part Hansel and Gretel, part Boys with Golden Stars (a Romanian fairy tale.) My grandmother lit candles on Friday night in a closet, and no matter what we asked her, she never told us why, only that she learned it from her mother. It’s another story about sisters, and it’s a story about how we tell stories, and how those stories change us.

This is a very hard question! I think I would have to say Jacqueline Carey. There is something about the worlds that she creates, her alternate histories, her lush attention to detail, the way in which she tackles important topics and doesn’t shy away from difficult themes and ideas about faith and pain and gender and sex, that make her one of my favorite authors.

Aurora Dominguez is a high school English teacher, college professor and journalist in South Florida. Her work has appeared in The Miami Herald, Where Magazine and J-14 Magazine, all places where she worked as a writer and editor before going from the newsroom to the classroom. Her favorite days are "Caturdays," which she spends with a good book, her husband, Sebastian, and her cat, Luna. Her motto when it comes to reading: "No book left behind!"
All Posts
PrevPreviousFour Tips for Writing Domestic Suspense (And a Couple about How to Thrive in the World of Publishing) by Kaira Rouda
NextBook of the Week: The Lord’s Inconvenient Vow by Lara TempleNext