The trend is known throughout all the romance realm. It has been known for so long. Billionaire heroes are very popular characters and get written quite a lot. I kinda get why and I love them too, in certain ways, and not always, but they’re not so bad. I do want to admit that every time I encounter a billionaire hero, I hope to myself it’s not a Cinderella trope all over again. Especially if the author wrote a character of color and that character ends up being the Cinderella in the story when the billionaire character is white. Just no, people.

Instead why not write billionaire heroines? I crave them like my next breath. Women who are heiresses, women who built their own empire, women who come from old money families. I would read anything with any of these ideas. Most of them lie in historical romance, but a few might be found in contemporary as you will see below.

Historical romance is filled with heiresses. Mainly heroines who come from old money and important families. Sometimes authors write wallflower heiresses but they don’t have the money until they marry off to a duke, an earl or a marquess. (Which also makes it a marriage of convenience if you like that trope as well!).

But what if I told you that there are various books that have a heroine who is on top of the world, rich and amazing and ready to take on anything in front of her? Because there are and I’m ready to show them to you. 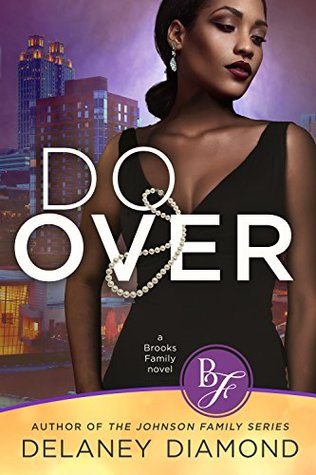 Do Over by Delaney Diamond

Delaney Diamond recently released a new novel where a billionaire heroine gets robbed in her own apartment while returning from a trip. The police detective investigating her case is the hero in this story. What I love about this book is that they start off with late-night phone calls and develop into something more. They try to not act on their feelings for a while but we all know that never works. 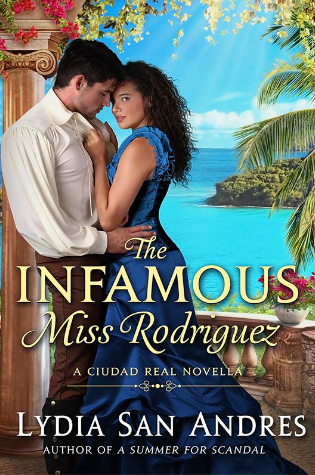 This book has the “heroine is richer than the hero” trope. We don’t find that trope a lot in romance fiction, but I crave it so much. The hero is assigned by her aunt as the heroine’s bodyguard because the only thing she wants in the world is to break her engagement to Ciudad Real’s most eligible bachelor and be free so she needs to become infamous and ruin her reputation. There might be a fake marriage trope in there too so you better pick this book up and read it! 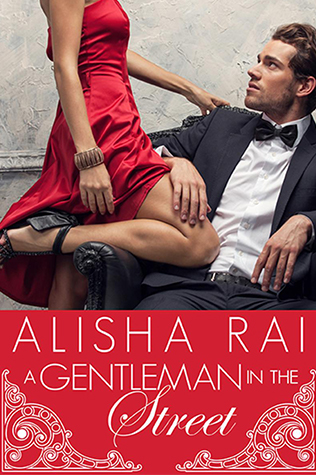 A Gentleman in the Street by Alisha Rai

This billionaire businesswoman can get anyone she wants except a certain author that plagues her dreams. She has resorted to tempting him over and over. He’s already tempted enough but being the guardian to his younger siblings, his mind is on them all the time, he has no room for distractions. Alisha Rai writes lucious and captivating stories that will make you want more. And A Gentleman in the Street is on top of that list. 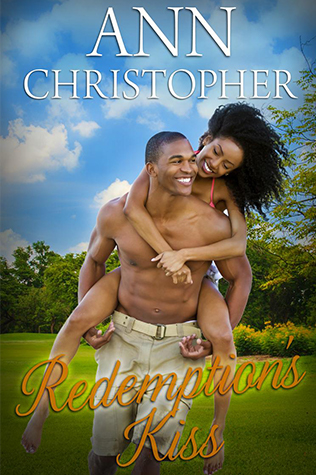 This heiress runs a B&B and only wants a quiet life after her tumultuous divorce from her ex-governor husband. But he’s back to win her heart. An heiress and a hero who worked in politics? Some of my favorite archetypes. This sounds like such a good book and I highly recommend you all to check it out. 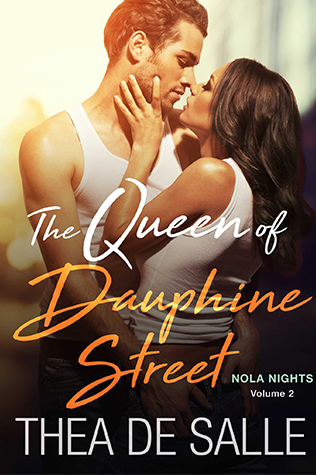 The Queen of Dauphine Street by Thea de Salle

Thea de Salle returns with a second book after the love the first one received. The first one in this series, The King of Bourbon Street, features an heiress and a billionaire hero! In The Queen of Dauphine Street we meet Maddy and get to see her world closer. Money, a cruise ship and a tiger, there seems nothing is missing from this billionaire’s life except someone. She feels alone. Enter Dallas, a Texas boy with dad jokes and a big heart.

These two books made my life. If you decide to pick them up, you won’t regret it, you’ll have the greatest time and enjoy the romances with every page you read. 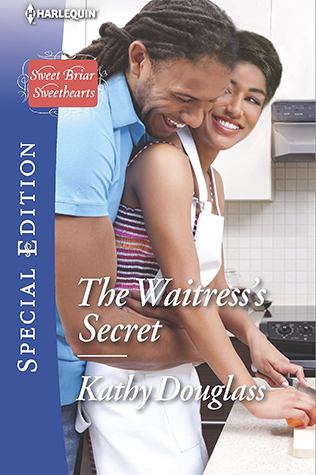 The Waitress’s Secret by Kathy Douglas

This wealthy city girl is running from a bad breakup and ends up in a small town with a broken car. But a kind chef offers her a place to stay and a waitressing job until her car is repaired. She doesn’t want to tell him she’s rich because she wants him to like her for her and not her money.

When you add to an already amazing book another great trope like foodie romance? You get a reader out of me. I absolutely adore when there are more tropes in one book that you think there are. And The Waitress’s Secret is one of this.

Hi, I'm Sil! 21. Mexico. she/her pronouns. I am the owner of the book blog, The Book Voyagers, where I blog and review books. Mainly, I focus on recommending and reviewing diverse books written by marginalized authors. You might also know me for doing book aesthetics and just shouting in capital letters about new books releasing. I'm a big fan of Adult Romance, but I also love Young Adult especially contemporary fiction and fantasy.
All Posts
PrevPreviousNovel Excerpt: ‘Rainy Day Friends’ by Jill Shalvis
NextEight ‘Ocean’s 8’ Romance Pairings For Your Inner Thrill SeekerNext