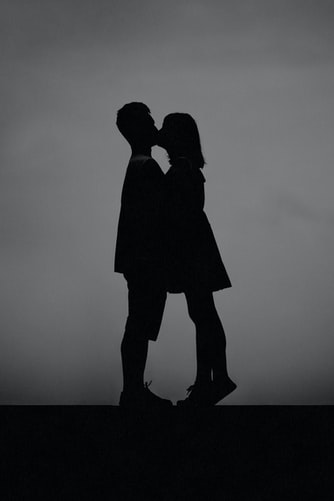 It’s a whole new year, y’all, so I’m putting it out to the universe that it’s going to be a good one. And as you can see from the bounty of romantic suspense books this month, we’re kicking it off with a bang. 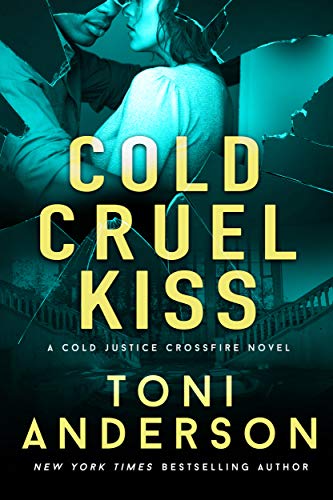 One of the greatest elements of romantic suspense, for me, is the concept of ‘what if’? Toni Anderson’s newest installment of her Cold Justice – Crossfire series, Cold Cruel Kiss, poses that very question. What if the bold kidnapping of a US Ambassador’s daughter is more than just a simple ransom job? What if it’s political? What if it points to deeper espionage? What if there’s more to that plain Jane assistant? Oh, my god, the possibilities! Anderson is one of my perennial favorites, and she never misses a beat in the precision of her thrilling plots, robust characters, and sizzling tension. You know, she’s actually Doctor Toni Anderson, and I’m thinking she’s as much the Doctor of romantic suspense as of marine biology. 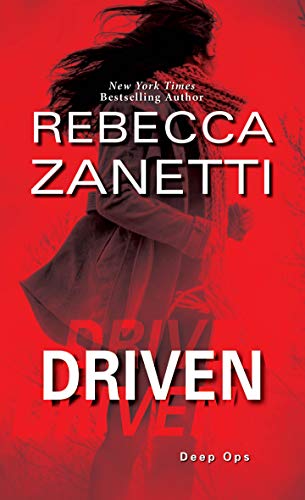 Though my favorite Rebecca Zanetti series remains the Sin Brothers, she just cannot go wrong with her suspenses. Driven is the fourth book in her Deep Ops series, and as expected, it’s just as thrilling as ever, with deep dives into the mindsets of her characters. We finally get around to Angus Force’s tortured crescendo, and his showdown with the Bond-level baddie, Lassiter. Angus is a great character, tortured and damaged, and fighting so hard to avenge his sister and maybe … maybe … find a little absolution along the way. Enough that he can keep his head out of the bottle and forge a new path with the woman he loves. Unit psychologist Nari Zhang has been dancing around Angus since the first book, but the stars didn’t align until now. Nari’s got her own weighty issues kicking around in her psyche, but the fog clears when her life is on the line. Sometimes the maniacal serial killer dogging you isn’t the most dangerous threat, right? This book hits a breakneck pace out of the starting gate, and you never really catch a breath until it’s over. 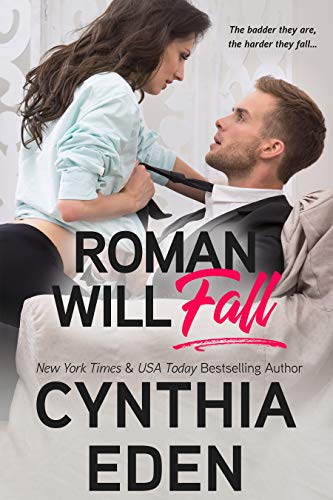 My husband is fond of the notion that you shouldn’t buy a bottle of wine just because the label’s pretty. Likewise with books, I say. If you haven’t read any of Cynthia Eden’s Wilde Ways books, start with this one – Roman Will Fall. It’s a solid suspense wrapped up in a pretty contemporary package. In this case, Roman Smith is the ‘bad guy’ wrapped up in the ‘good guy’ package, though in all honesty now that he’s part of the Wilde security team, it’s easy to see he’s actually very good. Very good. He’s paired with partner Harper Crane for a security gig that brings them into close contact. And when she’s threatened (and worse), his protective instincts kick in and that’s all she wrote. This whole Wilde series is a lot of fun, and Eden has smartly balanced the elements of romance and suspense with fun characters who all know how to get into—and out of—trouble.

So grab a hot beverage and curl up by the fire, and let these books take you on a merry chase!

Dolly R. Sickles is a lifelong Southerner with a penchant for storytelling. She writes romances as Becky Moore and children’s books as Dolly Dozier. While she loves to read just about anything, romantic suspense is her kryptonite. When she’s not adventuring around the world with her husband and son, she teaches writing classes at two local community colleges and works on her own books. Follow her on Twitter (@drsickles) and Goodreads (dolly_sickles). Read more from Dolly: https://happyeverafter.usatoday.com/author/dolly-r-sickles/
All Posts
PrevPreviousSpilling Tea about Jane Austen by Caroline George
NextWeekend Podcast Guide: Motorcycles, Mermaids and MoreNext