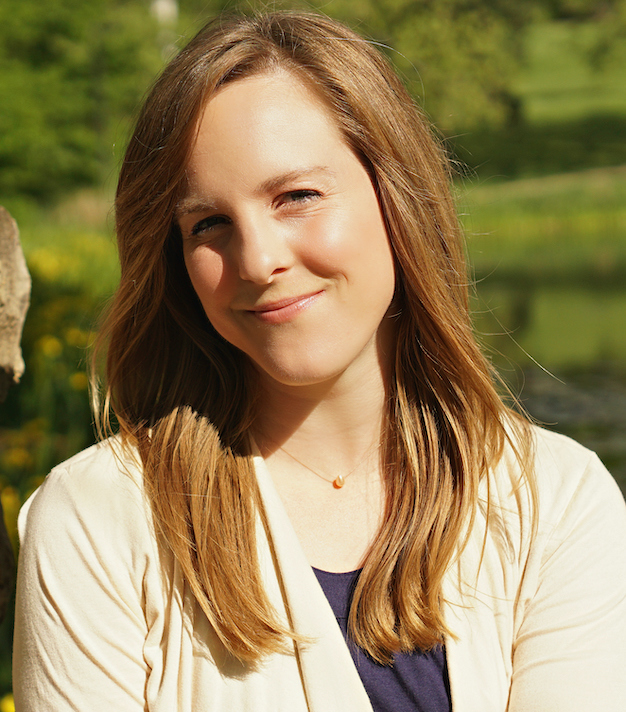 [Note From Frolic: Our resident YA expert Aurora Dominguez got the opportunity to interview author Sarah Henning and ask her five(ish) questions. Sarah’s novel ‘The Princess Will Save You‘ is out now!] 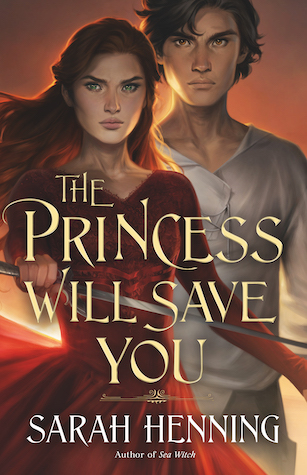 Sarah Henning: The Princess Will Save You is the story of Princess Amarande of Ardenia, whose commoner true love, a stable boy named Luca, is kidnapped in a bid to push her into a political marriage. But rather than play the game, she changes it—setting out to rescue Luca, and possibly her kingdom’s future in the process.

The Princess Will Save You is inspired by my love of The Princess Bride—it’s not a retelling but it does have gender-swapped nods to that story that I adore, while also taking on the one thing that frustrates me about the original: Buttercup’s character arc.

At the end of The Princess Bride (spoiler!), the Buttercup we see is not the feisty woman we had throughout the tale. She’s given up on everything after her sham of a wedding to Humperdinck, manages to secure both a private room and a dagger, and then decides she must end it because a future without Westley is too bleak. The Buttercup we met at the beginning of this story, or even in the middle of it, would’ve taken that dagger and paid revenge. As fierce as she was, she would have done whatever she could have to reclaim her life and her love. And yet she didn’t. I wanted to address the discomfort I had with Buttercup’s character arc and inaction—and that of other damsel-type characters—in my own way.

Oh, man, that’s hard to decide because all of them are little bits of me! I suppose, probably Luca, because he doesn’t gravitate toward confrontation but if he’s in a conflict his first instinct it to fight with bot humor and repetition. Or maybe I just want to believe I’m truly a cinnamon roll with conviction.

But for real, though, we both get up way too early to get our work done and probably need an intervention (and more sleep).

I think character-driven novels always draw an audience because they make it really feel as if you’re climbing into someone’s head and going along for the ride. Tangential to that, I also think that the world is in such a state right now that’s easy to feel helpless or boxed in. A pandemic with seemingly no ending in sight, depression-era unemployment, and a reckoning with so many of the dominant power structures in our world (the police, health care, rent control, you name it), is just so much. It’s easy for readers of all ages to feel that pressure and gravitate toward characters that take control, do what’s right, and fight back against oppression and injustice. Plus, as a reader, it is so nice to have a few minutes to step into someone else’s world and get away from the one we’re in.

This is a quest tale in which you will find sword fights, pirates of questionable talents, and a pursuit within a pursuit. There are scheming princes, potions, and smart women who want more. There are beasts, a fairytale setting that both feels familiar and faraway, and science that borders on magic. And, of course, a big portion of it is an exploration of what women can do in the face of those who believe they won’t succeed, no matter the reason.

For those who need explicit content warnings, the book includes: death, kidnapping, torture, abandonment, and violence.

The sequel to The Princess Will Save You is set for Summer 2021. Hopefully soon we’ll be able to announce the title and information! And, as always in publishing, there’s other stuff I can’t talk about.

This is always my answer to questions like these: Robert McCammon because of his Matthew Corbett series. They basically center on a pre-Revolutionary War-era James Bond type except he’s an orphan and a geek and barely an adult. I love the humor and tension in them, and the writing is just gorgeous.

Always follow your head! I’m a hybrid plotter/“pantser” and even if I have a plan, if I was supposed to turn right but my brain is trying to take a hard left, I go with it. I firmly believe if I, as a writer, am surprised, my reader will be too! Your mind and your gut instinct won’t hang you out to dry. I always feel that no matter my original plan, it can become better with time as I get to know the world, the characters, the plot, etc. And it’s always, always better when you trust your gut.

Aurora Dominguez is a high school English teacher, college professor and journalist in South Florida. Her work has appeared in The Miami Herald, Where Magazine and J-14 Magazine, all places where she worked as a writer and editor before going from the newsroom to the classroom. Her favorite days are "Caturdays," which she spends with a good book, her husband, Sebastian, and her cat, Luna. Her motto when it comes to reading: "No book left behind!"
All Posts
PrevPrevious5 Unique Bookstagrammers to Add to Your Feed ASAP
Next5 Early 2010’s Shows to Watch for a Healthy Dose of NostalgiaNext