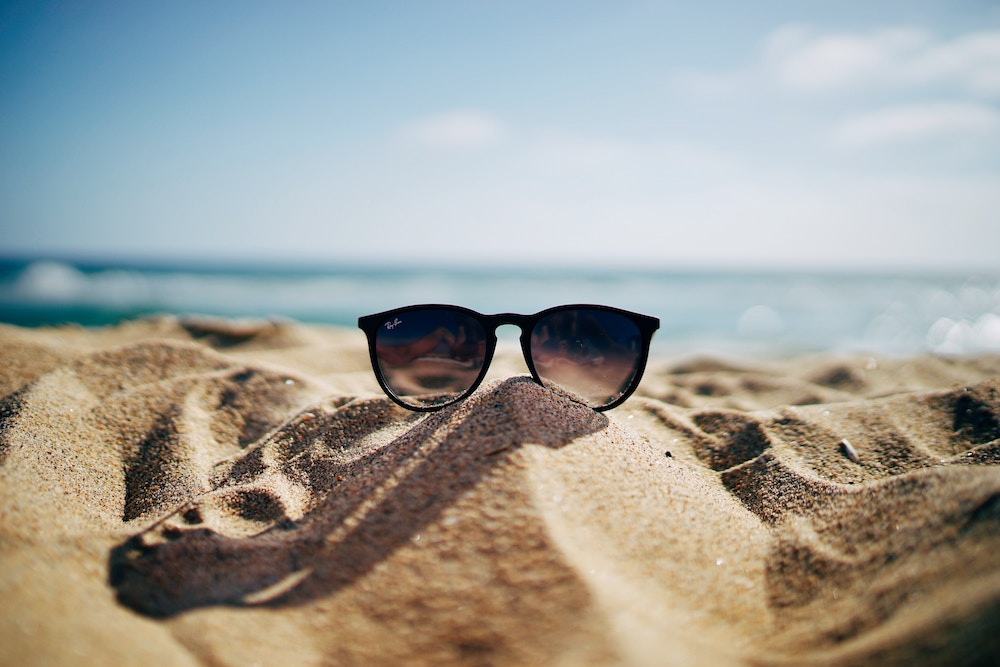 We usually head to NYC for the week of July fourth because we love to watch the fireworks on the East River, but this year we’re changing it up and going south, to New Orleans. Our days are filled with adventuring, but the trip there and back means long hours in the airplane to do my favorite thing: read. OHMYGOD!

I’ve been working my way through three contemporary series for the last couple weeks. These books are quick and sexy, and full of modern characters with compelling stories and relatable desires. Just perfect for vacation season! 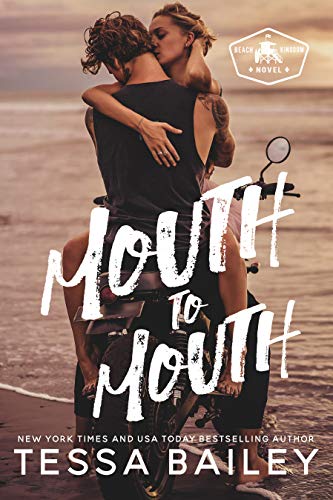 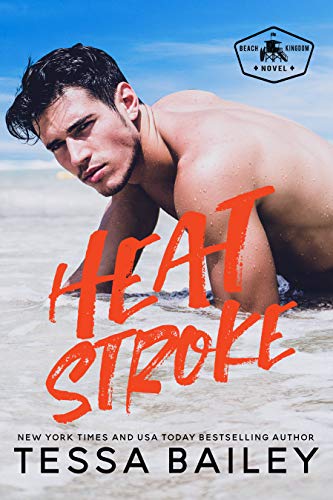 Tessa Bailey just released Fix Her Up, which is fantastic. If you haven’t watched Avery Flynn’s Book Nerdery interview with her yet, have a look. It’s fun. But make sure you grab both books in her Beach Kingdom series, set on the Long Beach boardwalk. Mouth to Mouth kicks it off with Rory Prince, fresh out of jail for delivering a serious ass-whipping to a dude who attacked his brother, Jamie, after a series of in-the-closet dates two years ago. Rory is determined to stay on the right side of the law, though, and work hard at the boardwalk and bar he and his two brothers own and operate. He’s focused ready to move forward … and then meets college student Olive Cunningham, out in the world and living on her own for the first time. To say she is distracting is an understatement, but she’s also good for him. Heat Stroke is the second book (so far), and it is Sexy with a capital S. We pick up later in the summer when Marcus “Diesel” O’Shaughnessy just can’t stop worrying the shit out of Jamie. He’s been a lifeguard at the Prince family’s boardwalk for the past couple of years, and considers Jamie his best friend, for the most part. But as the summer progresses, it’s clear to Jamie that the oversized optimist who’s quick with a joke and a compliment has feelings beyond being his bro. Diesel is one big, sexy specimen, but Jamie’s already been through the ringer with falling for a man who hadn’t yet come to terms with his homosexuality, and the fallout is what sent Rory to jail. But the heart wants what the heart wants, and eventually Diesel and Jamie figure out a way to navigate their love. I think Diesel might be one of my favorite characters this year. 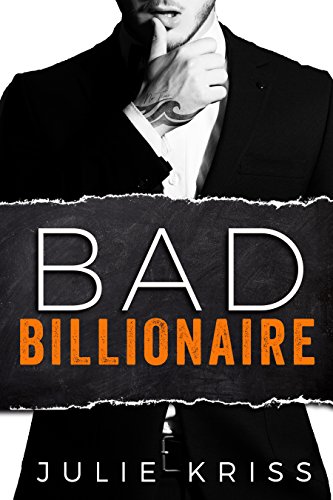 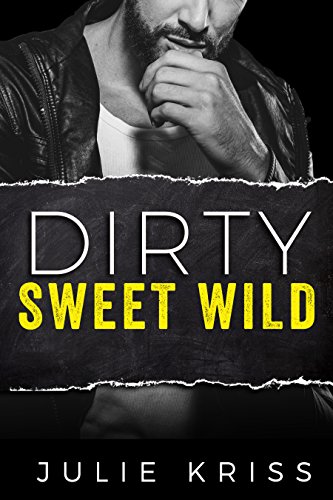 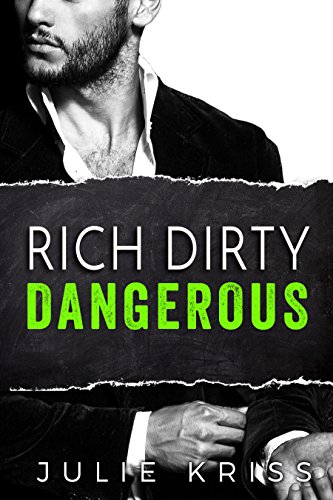 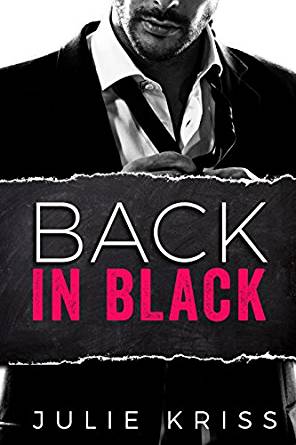 Another great family drama is Julie Kriss’s Bad Billionaires series about Devon and Cavan Wilder, the billion dollars they inherited, and the friends who shared in their windfall. Bad Billionaire kicks it off with quite possibly one of the hottest men ever written, Devon Wilder. He’s a getaway driver (who didn’t quite get away) who falls for Olivia, an artist, in this opposites-attract story that is, again, mesmerizing. At the tail end of his two-year stint in prison, he finds out he’s inherited a billion dollars from a grandfather he never knew. And that sets up the framework for the series. Kriss has a way with words and dialogue and description. As it progresses, we meet Devon’s best friend, Max, who falls for Olivia’s sister Gwen in Dirty Sweet Wild. Devon is a veteran who lost a leg, along with much of his sense of humor. But he’s gobsmacked by Gwen, and they are at each other’s throats during their courtship. He puts the five million Devon gives him to good use. They catch up with Cavan in book three, Dirty Rich Dangerous, realizing he’d been a tattoo artist on the payroll for a motorcycle gang since he and Devon parted ways a decade ago. Only, now he’s on the run with the president’s old lady, Dani, who also happens to be the daughter of the founding president. It’s all very entailed, and very dangerous. The series wraps up with Back in Black about Devon’s attorney Ben Hanratty. Ben is also a hot ticket, and possibly the badass fearless attorney that all attorneys dream of being. He’s wrapped up in the same MC as Dani’s heritage, and when he takes on the case of a beautiful woman who shows up at his office one Friday afternoon, that’s all she wrote. This is a fun series. And I say again: Devon Wilder. 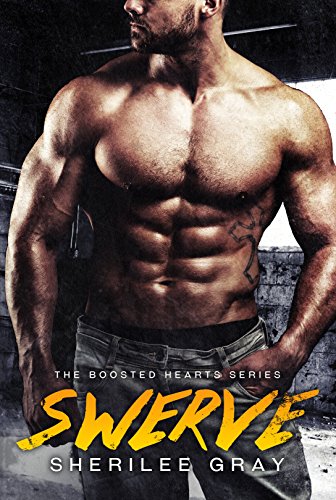 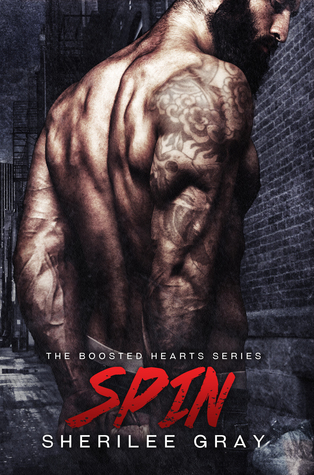 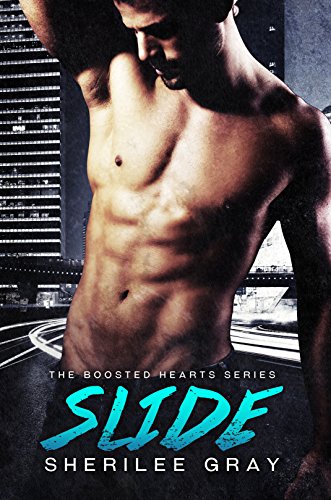 Sherilee Gray’s Boosted Hearts series is a trio of hot mess car thieves and their efforts to get out from under their father’s gambling debts. Hugh and Joe Colton are on the hook for boosted cars that cover the debt – so long as no additional cars are added to the tally. With their friend Adam Grady, they whittle down the list as best they can without alerting their sister, Lucy, to their troubles. In Swerve, Hugh swoops in and saves a beautiful woman from being harassed during an actual boost, and the guys think he’s crazy. But try as he might, he can’t change his trajectory from Shay. Joe’s story, Spin, is my favorite of the trio, because as hard as he’s trying to close out the debt, his debtor keeps putting obstacles in his way. Chief among them is the beautiful Darcy Connors, who trips up a theft forcing the extension of their debt. But she has her own debt to pay, and once Joe finds out, well, you can imagine how that turns out. Slide closes out the series with Adam’s story. It’s pretty obvious from the beginning that he’s taken with the youngest Colton sibling, Lucy, because they’re at each other’s throats constantly. Adam’s attention isn’t wrapped up in the cars, rather in trying to get a vintage car to his brother without it being stolen out from under him. And when Lucy needs to get away from her overbearing brothers, she joins her nemesis on a road trip to end all road trips.

All of these series have been out for a while, but all of the authors have new books coming out this summer. So while you make sure to check out their new stuff, don’t forget their active backlists. They’re robust and enjoyable enough to get you through the summer!

Dolly R. Sickles is a lifelong Southerner with a penchant for storytelling. She writes romances as Becky Moore and children’s books as Dolly Dozier. While she loves to read just about anything, romantic suspense is her kryptonite. When she’s not adventuring around the world with her husband and son, she teaches writing classes at two local community colleges and works on her own books. Follow her on Twitter (@drsickles) and Goodreads (dolly_sickles). Read more from Dolly: https://happyeverafter.usatoday.com/author/dolly-r-sickles/
All Posts
PrevPreviousSchools Out for Summer and These Y.A. Reads Will Keep You Company!
NextA Debut Author’s Journey With What Goes On The Front of Their Book by Melonie JohnsonNext