Shveta Thakrar: “Take a moment to understand what it truly is you want to say.” 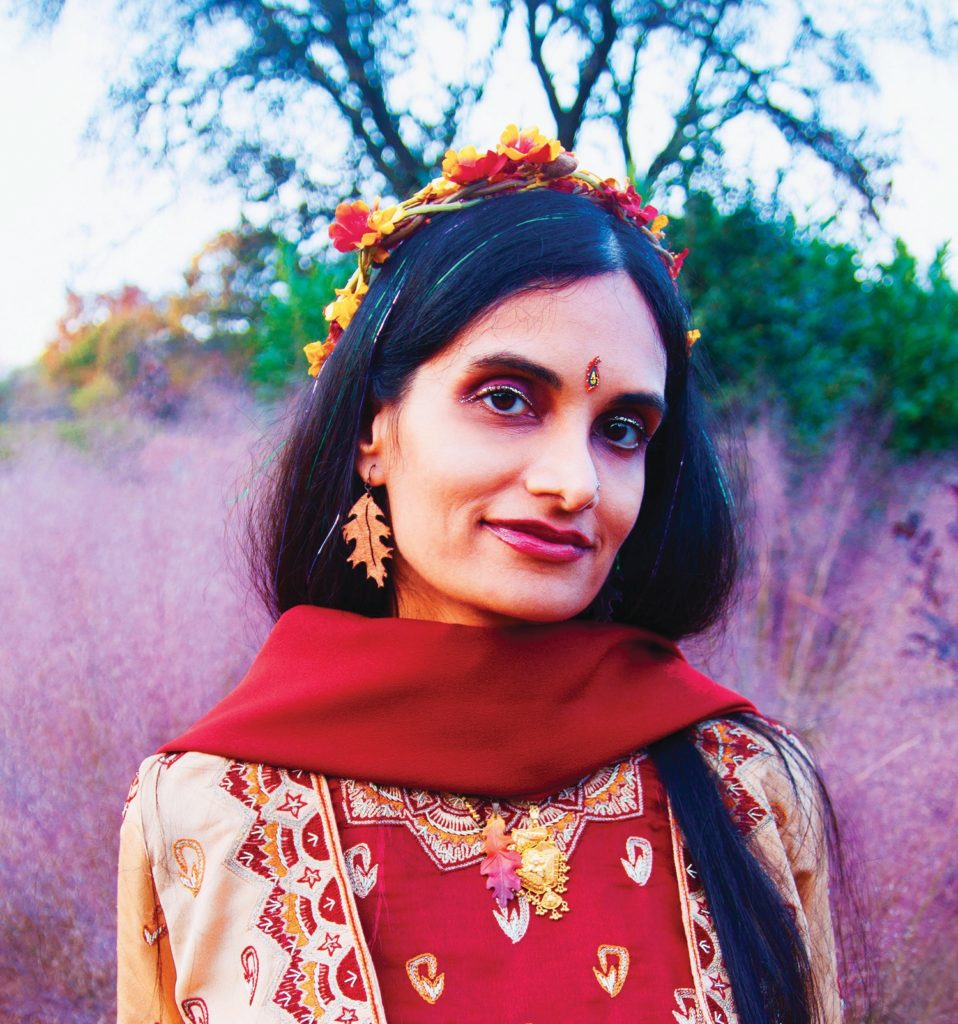 [Note From Frolic: Our resident YA expert Aurora Dominguez got the opportunity to interview author Shveta Thakrar and ask her five(ish) questions. Shveta’s novel Star Daughter is out now!] 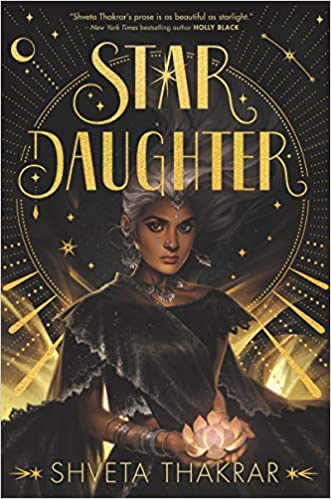 Shevta: After I read and fell in love with Neil Gaiman’s and Charles Vess’s illustrated novel Stardust, I knew I wanted to see a story like that but featuring people like me and my family: desi, Hindu, who spoke a number of languages besides English and ate delicious, spicy food and wore a rainbow of clothes in sumptuous fabrics. And just like in books filled with Celtic and British mythology, Hindu mythology would influence everything from setting to side character. Once I decided the star of the show—pun fully and unapologetically intended—would be a girl who had to go on a quest to the heavens to find her stellar mother in order to save her human father, the story and I were off to the (celestial) races.

Sheetal, who, happily enough, happens to be the protagonist! She and I both know what it’s like to be caught between worlds, though the worlds in question may differ from her life to mine. She’s also very much a dreamer and lover of books and magic and food and a believer in the power of female friendship—and appreciates a good enchanted Night Market.

To be fair, I think that’s always been true. As for why, a powerful character speaks to agency, and everyone wants to feel like they have at least some control over what happens in their lives. Finally, a unique character makes an emotional impression on the reader. Whether it’s a positive or negative impression is a separate question, but either way, that character is harder to forget.

A contemporary fairy tale about a girl who’s half star and half human; lush, image-rich language; a cinnamon roll of a love interest; a best friend with a great sense of humor; lots and lots of stars; luxurious, magical settings; intergenerational family relationships; lovingly detailed descriptions of food and clothes; stories; court intrigue; and music.

I’m working on my second book, which involves dreams and nagas and even more Hindu mythology! I can’t wait to share more about it.

I’ve never been able to limit myself to one favorite anything in any area of life, so I’m going to cheat and name a few: Anna-Marie McLemore, Cindy Pon, Tanuja Desai Hidier, Laini Taylor, Holly Black.

Sure! 1. Figure out what you want to write, not what you think you should. Hierarchies of “worthy” and “unworthy” writing are nonsense. 2. Take a moment to understand what it truly is you want to say; all good books, even those deemed fluff or guilty pleasures, say something. What is it you’re saying? 3. Hone your voice and your craft to the best of your ability in order to say it as authentically as possible.

Aurora Dominguez is a high school English teacher, college professor and journalist in South Florida. Her work has appeared in The Miami Herald, Where Magazine and J-14 Magazine, all places where she worked as a writer and editor before going from the newsroom to the classroom. Her favorite days are "Caturdays," which she spends with a good book, her husband, Sebastian, and her cat, Luna. Her motto when it comes to reading: "No book left behind!"
All Posts
PrevPreviousFrolic Podcast Network Weekly Wrap-up: Historical Romance, Throwbacks and More!
NextBook of the Week: Last Tang Standing by Lauren HoNext