Smashing the Patriarchy + Falling In Love: On Writing Feminist Romance in YA by Jamie Pacton 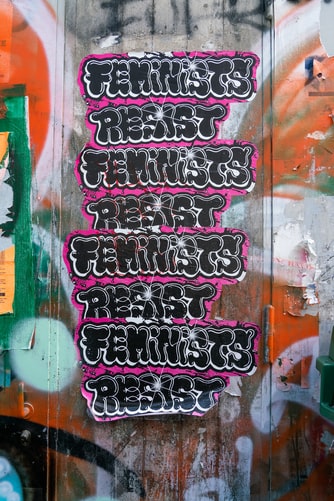 [Note from Frolic: We’re so excited to have author Jamie Pacton guest posting on the site today. She’s talking YA feminist romance. Take it away, Jamie!]

I love romance novels for many reasons—because they offer fun, steamy escapes from hard life stuff; because they dare to assert that a Happily Ever After is possible; because they offer all sorts of surprising relationship guidance that has made my marriage stronger; and, because they focus on female desire as a positive thing—but, perhaps, what I love most about reading romance is the way it connects women.

If you’re reading this article, I’m willing to bet you know what I mean. There’s that glorious moment when you’re chatting with a new friend, and you ask what they’re reading. They mention a romance you’ve recently finished and just like that, you’re both giddily diving into the plot, characters, humor, heat, and everything else in between. One of my favorite podcasts, Heaving Bosoms, takes this moment of connection and elevates it to an art form as the hosts—two female BFFs—gush at length about the romance novels they love or love to hate. (Check it out. Seriously. It’s so smart and hilarious).

But even though I love romance novels, as a die-hard intersectional feminist, I’ve spent a lot of my adult life being conflicted about reading them. As a tween I read so many that were frightfully problematic, and I now cringe to think about those books finding their way into young readers’ hands.

Since I’m such a fan of romance novels, it was no surprise to me that when I started the book that would become my Young Adult debut novel, I wanted to include romance and feminism. The Life and (Medieval) Times of Kit Sweetly tells the story of 17-year-old Kit, a “wench” at a medieval-themed restaurant. Kit wants to be a knight, however, company policy only allows cis-dudes to fight as knights. One shift, Kit takes her brother’s place as the Red Knight, and this decision launches a viral campaign to change things at the Castle.

The Life and (Medieval) Times of Kit Sweetly is a deeply feminist story with a sweet friends-to-lovers plot running through it. As I wrote, I kept asking myself: is it possible to smash the patriarchy and fall in love too?

Of course it’s possible (my life is a working model of exactly this), but I had to figure out how to do that in this book.

Here’s what feminist romance looks like in THE LIFE AND (MEDIEVAL) TIMES OF KIT SWEETLY:

*Kit had to have other goals besides just landing the boy and getting kissed.

*All of Kit’s desires—whether they be riding out as a knight or starting a relationship— had to be centered in the narrative.

*Kit’s love interest, her best friend Jett, had to be supportive of her goals.

*The book had to be sex-positive, even if the sex was off the page or after the narrative.

*Consent and choices had to be honored at all times.

*And, of course, it had to have a Happily-Ever-After, even if it was a slightly messy one that left room for real life.

I achieved these goals in KIT, and I’m thrilled readers are responding positively to both the feminism and the romance in the story. But, that’s the how of writing feminist romance in YA. What about the why?

There are so many reasons, but one of the most important is so that teens have a different model than what the patriarchy has put forth for so long. In feminist romance, girls can make the first move, they can say what they want, and their stories matter. I also think these sorts of stories are more true to life and they’re empowering for all teens (not just teen girls).

I look forward to Kit’s story reaching female teen readers and showing them, yes, you can be a badass fierce fighter for what you believe in; but also, yes, you absolutely can also fall in love with your best friend. Both are okay, and you can have it all, just don’t be afraid to ask for what you want. 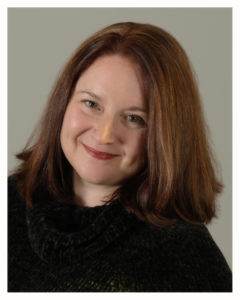 Jamie Pacton grew up minutes away from the National Storytelling Center in the mountains of East Tennessee. She adores architecture, gardens, art museums, beaches, cake, whiskey. She even kind-of likes getting stuck in airports if she has a good book. Currently, she lives in rural Wisconsin with her husband, their two kids, and a dog named Lego. Find her on Twitter @JamiePacton. 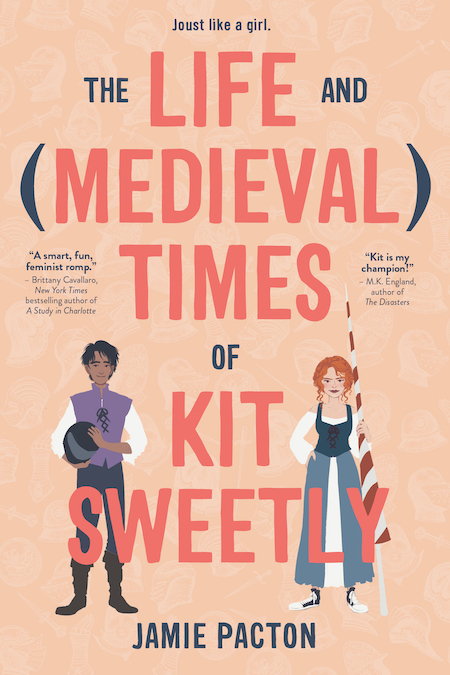 The Life and (Medieval) Times of Kit Sweetly by Jamie Pacton, out now!

Working as a wench—i.e. waitress — at a cheesy medieval-themed restaurant in the suburbs of Chicago, Kit Sweetly dreams of being a knight, like her brother Chris. She knows the moves, she’s capable on a horse, and she desperately needs the raise that comes with Knighthood, so she can help her mom pay the mortgage and hold a spot at her dream college.

Defying the painfully-medieval company policy that allows only guys to be knights, Kit takes her brother’s place one evening. When Kit reveals her identity at the end of the show, she rockets herself into internet fame and a whole lot of trouble with the management. If she can’t spur the company into changing their policy, so anyone can fight regardless of gender, she won’t only lose her job and her family’s house, but she can kiss her spot at her dream college goodbye.

Both empowering and swoon-worthy, and full of witty historical facts and pop culture references, The Life and (Medieval) Times of Kit Sweetly is a hilarious rom-com with the smash-the-patriarchy heart of Moxie.

Where Romance and Pop Culture Live Happily Ever After.
All Posts
PrevPreviousExclusive: Historically Inaccurate by Shay Bravo Cover Reveal
NextMerch for Every FangirlNext