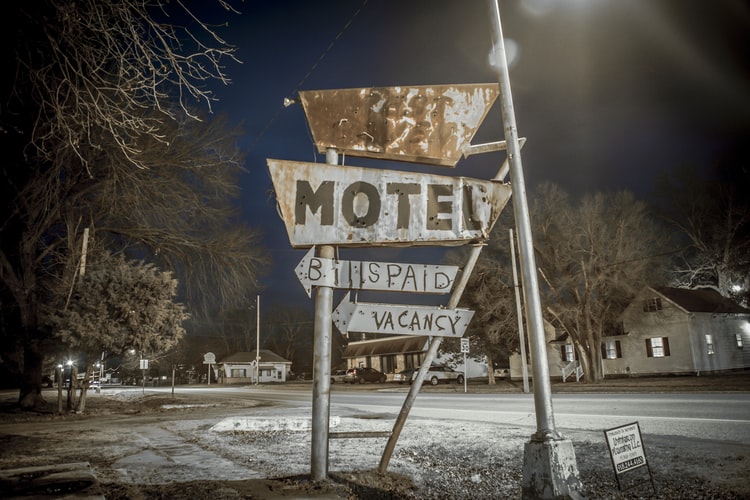 [Note from Frolic: Today, we welcome author Simone St. James to the site. She’s talking all things haunted places. Take it away, Simone!]

October is spooky time, and there’s no better time of year to read a chilling ghost story. Haunted house stories have been with us for centuries, so you might think there can be nothing new under the sun when telling one. But what’s fun about haunting stories is that they’re endlessly malleable, open for re-invention by every new generation of writers. I’ve written a lot of ghost stories myself, and when I began my most recent book, The Sun Down Motel, I wanted to change it up. What if a motel—not a swanky, upper-scale hotel, but a gritty roadside motel—was haunted? Who might be haunting it, and why? And what might happen to the twenty-year-old woman who has to work alone on the night shift?

When I answered those questions, the book was born. But I’m not the only one writing unique scary stories. Here is my list of others you can read. 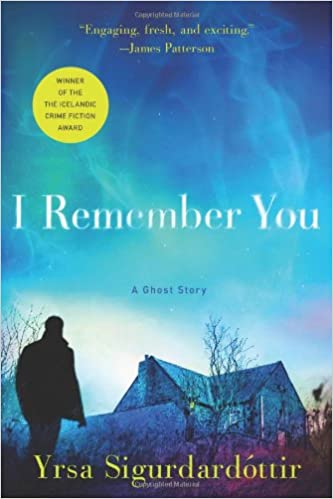 I Remember You by Yrsa Sigurdardottir

In Iceland, three friends decide to renovate an old house in a remote location, isolated without electricity or phones. They’re not alone, and the feeling of trapped menace is almost suffocating. Meanwhile, back in civilization, several unconnected and grisly crimes are being investigated, which is almost as scary. Then both of these terrifying storylines intertwine, and I didn’t sleep for a while after that. This one will give you the cold sweats, guaranteed. 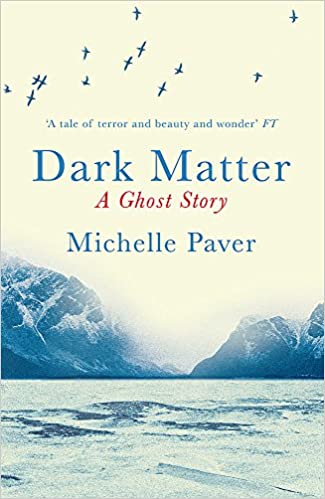 In 1937, a young man joins an expedition to the Arctic. Then his companions have to leave one by one, and he is left alone. In an Arctic cabin. In winter. This little book packs a scary punch. There’s something called a bear post that still gives me chills. Don’t go to the Arctic alone in winter! 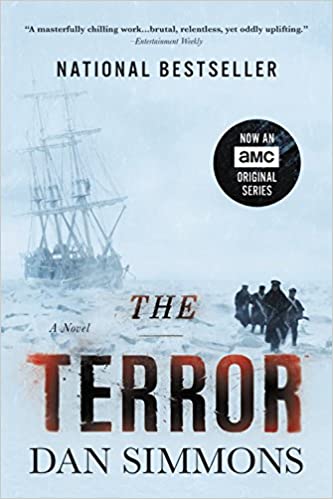 The Terror by Dan Simmons

In 1845, Sir John Franklin led an expedition to the Arctic in the giant ships Erebus and Terror. The expedition was never seen again, until the last locations of the ships were discovered decades later with evidence that the crews starved to death. That part is fact. Dan Simmons took this already-scary premise and asked, What if the crews weren’t alone on those ships? What if what killed them was something other than starvation? The resulting story is suffocating with the feeling of encroaching terror, and the historical basis makes it feel scarily real. 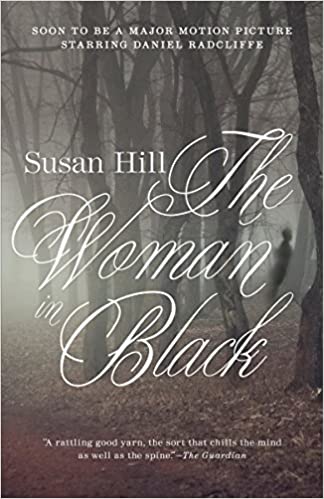 The Woman in Black by Susan Hill

This 1983 classic never gets old and never gets any less scary. It’s technically a haunted house story, but it’s so much more than that. The house is in a marsh, at the end of a causeway that is underwater for part of every day. Spending the night alone there means you’re truly alone. And when the Woman in Black appears, bad things happen. There are also strange sounds on the marsh at night. You get the idea. There is a story that Susan Hill’s assistant, who had the job of first typing out the manuscript (this was the early 80s, remember) could not type it after dark. 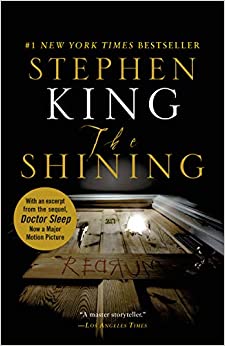 The Shining by Stephen King

Everyone knows this classic, and for good reason. I reread it recently, and let me tell you: It holds up. Even if you know the story by heart, it’s still scary to go to the Overlook Hotel during a Colorado winter. What escalates the terror to another level is the breakdown of a family, which is paralleled with the haunting. As the cracks in the Torrance family get bigger, the fear gets more and more real, and the haunting intertwines brilliantly with the psychological aspect. And if you still love The Shining, I also recommend the sequel, Doctor Sleep, which was made into a great movie last year.

Simone St. James is the USA Today bestselling and award-winning author of The Broken Girls, Lost Among the Living, and The Haunting of Maddy Clare. She wrote her first ghost story, about a haunted library, when she was in high school, and spent twenty years behind the scenes in the television business before leaving to write full-time. 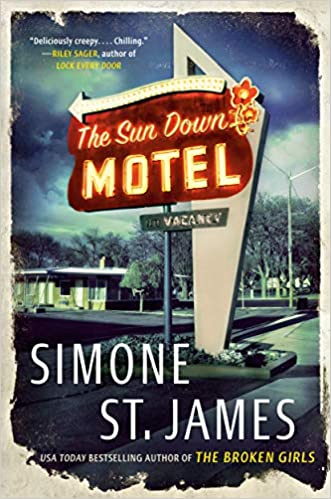 The Sun Down Motel by Simone St James, out now!

For decades, the small town of Fell has been a place where girls grow up being warned by their mothers to be careful or they’ll end up like Cathy Caldwell, the girl who was murdered and found under an overpass, or Victoria Lee who was killed and dumped on a jogging trail on the edge of town. There are a lot of dead girls in Fell.

One particular unsolved missing persons case is the reason behind Carly Kirk’s visit to town. Carly has always been fascinated by her aunt Viv, who disappeared in the 80’s while working at the Sun Down Motel before Carly was born. Using a small inheritance from her deceased mother, Carly leaves college to go to Fell and figure out what happened to her aunt thirty-five years ago.

Soon Carly is mirroring her aunt’s life, working the same night shift at the motel, which hasn’t changed since 1982. The guest book is still handwritten, the rooms still have actual keys, and the Wifi is spotty at best. But that’s not the only unsettling thing about the Sun Down Motel. Doors are opening themselves. Someone prank calls the front desk every night with only static on the other end of the line. Lights go out. And then there’s the mysterious smell of cigarette smoke with no smokers in sight.

As Carly uncovers more about the mysterious happenings at the motel and Fell’s secrets, she discovers that Viv had been trying to unravel mysteries of her own—including a possible serial killer working in Fell targeting women. If Carly can find the answers Viv was searching for, she might be able to solve the mystery that has haunted her family for years. But as Carly digs deeper, she puts herself in front of the same dangers that faced her aunt all those years ago.

The story moves between Carly Kirk in 2017 and her aunt Viv Delaney in 1982—two equally fearless women determined to uncover the truth. James seamlessly weaves together both time periods and crafts a novel so scary and propulsive that readers will find themselves at the edge of their seats, ripping through the pages to connect the dots while simultaneously never wanting the ride to end.

Where Romance and Pop Culture Live Happily Ever After.
All Posts
PrevPreviousFrolic Podcast of the Week “Quick & Dirty Romance” Hosts Sarah Smith and Skye McDonald Share Their Top 3 Tips for Writing Sex Scenes
NextWatching Hallmark Movies with My Dad by Jenny HolidayNext