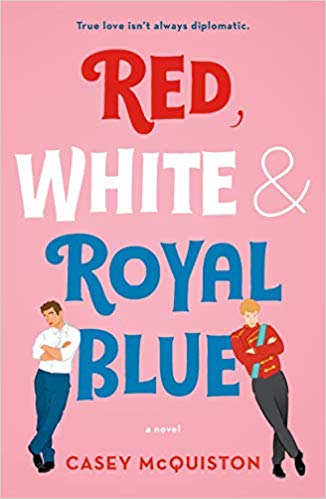 We’ve been pretty obsessed with Red, White, & Royal Blue for months, and now that it’s finally published, it’s VERY important that all the homo sapiens on Planet Earth read it. To celebrate, we put together a style guide that will help you all embody what it takes to be the president’s son or the Prince of Wales. Here’s a brief summary:

When his mother became President, Alex Claremont-Diaz was promptly cast as the American equivalent of a young royal. Handsome, charismatic, genius―his image is pure millennial-marketing gold for the White House. There’s only one problem: Alex has a beef with the actual prince, Henry, across the pond. And when the tabloids get hold of a photo involving an Alex-Henry altercation, U.S./British relations take a turn for the worse.

Heads of family, state, and other handlers devise a plan for damage control: staging a truce between the two rivals. What at first begins as a fake, Instragramable friendship grows deeper, and more dangerous, than either Alex or Henry could have imagined. Soon Alex finds himself hurtling into a secret romance with a surprisingly unstuffy Henry that could derail the campaign and upend two nations and begs the question: Can love save the world after all? Where do we find the courage, and the power, to be the people we are meant to be? And how can we learn to let our true colors shine through? Casey McQuiston’s Red, White & Royal Blue proves: true love isn’t always diplomatic.

Wanna flaunt what you got like Prince Henry? Do it in these cufflinks. It’s like jewelry for your sleeves.

It doesn’t matter which country OR century you’re writing in, there’s always an occasion to write with a fancy fountain pen. 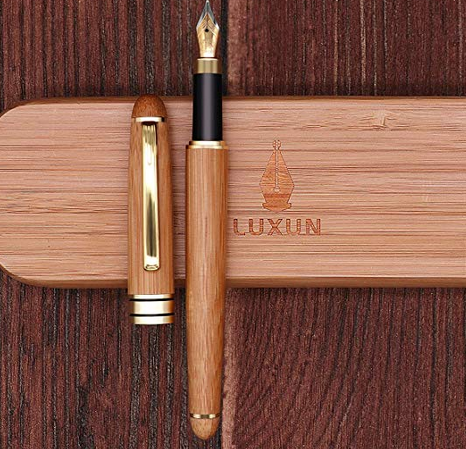 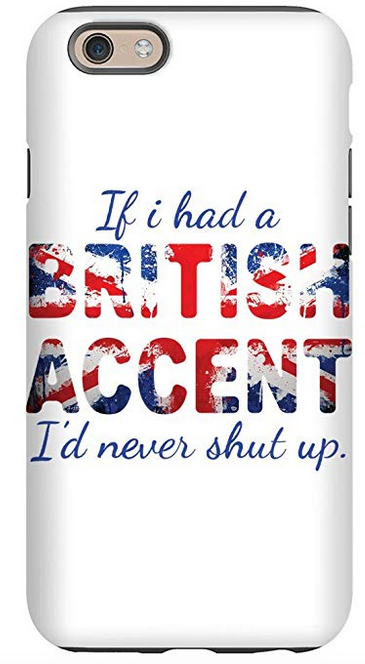 Like the rest of us, Alex Claremont-Diaz is quite enamored with Prince Henry’s English accent. He’s only human, after all.

This book stars a First Son, a Prince, and Coffee. Make it worth your while by showcasing the official royal dogs – corgis. 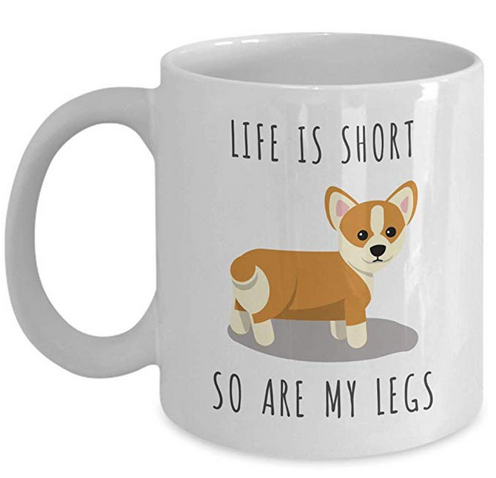 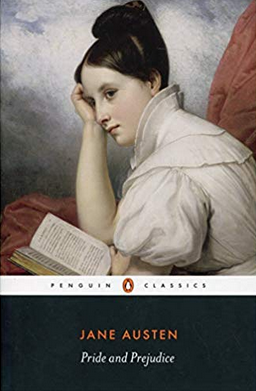 Jane Austen is one of Prince Harry’s favorite authors. So… you should really brush up on your Austen AT ALL TIMES.

Where Romance and Pop Culture Live Happily Ever After.
All Posts
PrevPreviousDaily Frolic: T-Pain has the greatest opinions on Game of Thrones
NextShipping Up to Romancelandia: How TV Made Me a Better Romance WriterNext