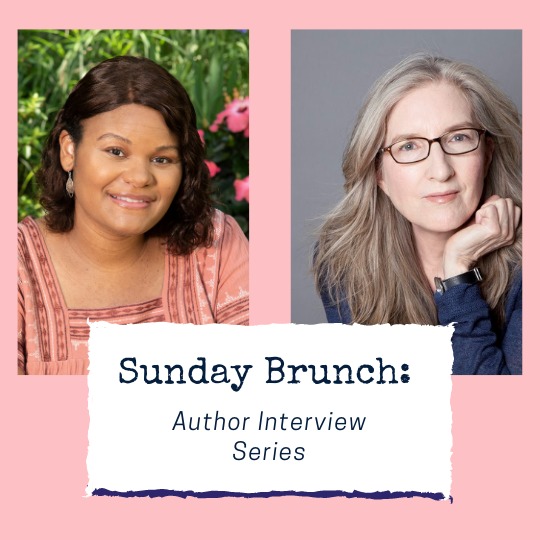 [Note from Frolic: Our resident YA expert Aurora got the chance to chat with authors Pamela N. Harris and Luanne Rice and ask them a few questions each. Up first, Pamela N. Harris.] 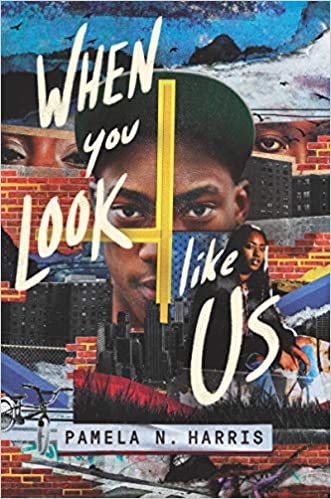 Pamela N. Harris: When I was approached with the premise of When You Look Like Us, I was struck by the opportunity to write a mystery featuring characters who looked like me. Not only that, but I wanted to say something about the unfortunate epidemic in the United States about missing Black girls. I loved that I was able to combine these two concepts into something that I hope truly engages readers.

I think there’s a bit of me in many of the characters in this novel. However, I think I see myself the most in my protagonist, Jay Murphy, as well as his accidental partner, Riley. Jay and I grew up in similar neighborhoods and had the same walls up because we were associated in that neighborhood. But I’m also a little like Riley since I can be somewhat nerdy at times (okay, most of the time), and that I’m a bit more “streetwise” than I let on.

When You Look Like Us is a modern-day noir set in my former ‘hood. It follows Jay Murphy, whose sister goes missing in a community where missing Black girls often get overlooked. He realizes if he wants to find her and bring her home, it’ll be up to him. I hope that readers will want to keep turning the pages to see what happens next, but to also have a subtle understanding of the impacts of systemic racism.

Great question! I’m working on another YA that touches on a major issue related to racism, but also has a mystery element. I love writing about social justice topics in an engaging way to keep readers both “woke” and entertained.

Oh no, just one?! If I had to pick, I’d say Tiffany D. Jackson. She creates these beautiful, nuanced characters as well as twisty-turny plotlines. I can hear her characters speak through her writing, and she always keeps me on my toes. I go into her books thinking I know what will happen, but that’s never the case!

Yes—get started. I’m definitely someone who tends to procrastinate. Sometimes I think that I can’t get started until I know every single detail of each of my characters—or that I need to know absolutely every plot point until the end. I even tried to tell myself I need the perfect latte and soundtrack to find the words. But all of that was because I was scared to stare at a blank page. You won’t have a story if you’re not writing—so whether you’re writing 10 words a day or 1,000, just get started!

Up next, Luanne Rice! 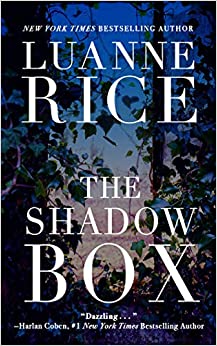 Luanne Rice: I wanted to write about a woman in a marriage that looks perfect from the outside but is something quite different behind closed doors.  Claire’s husband is a powerful State’s Attorney, about to run for governor.  When something terrible happens to her, will anyone believe her?

What character in this book do you most relate to and why?

Claire Beaudry Chase, the main character.  She is an artist who creates pieces inspired by nature—by the sea and the woods, by objects she finds on the beach and in tide pools, in pine groves and fields.  I wish I had that kind of artistic talent, but I too find inspiration in the natural world.  She goes through a terrible experience and finds inner strength; writing about it helped me see ways I’ve done the same.  We’re all stronger than we think!

Why do you feel books with powerful and unique characters are so popular and have such a voice right now?

Readers can make sense of their own lives by entering fictional worlds.  It’s up to the writer to create characters who invite the readers in, to make them question and wonder, to take them places they’ve never been before.

The Shadow Box is about how a woman is attacked and left for dead, how that crime is linked to another twenty years earlier, and how far she will go to expose the truth.  It’s also about family, and how she’s guided by thinking about her father, the lessons he taught her about life, art, and survival.

What’s next for you in the writing world?

I am working on two books—another thriller and my third Young Adult novel.

Alice Hoffman, Joe Monninger, and Lisa Scottoline, because they are great storytellers.

Believe in yourself.  Write every day.  Don’t worry about what anyone will think—just write.  Let your characters be real, and they will tell the story for you.

Aurora Dominguez is a high school English teacher, college professor and journalist in South Florida. Her work has appeared in The Miami Herald, Where Magazine and J-14 Magazine, all places where she worked as a writer and editor before going from the newsroom to the classroom. Her favorite days are "Caturdays," which she spends with a good book, her husband, Sebastian, and her cat, Luna. Her motto when it comes to reading: "No book left behind!"
All Posts
PrevPreviousBook of the Week: Second First Impressions by Sally Thorne
NextIn Praise of the Older Woman by Dee ErnstNext