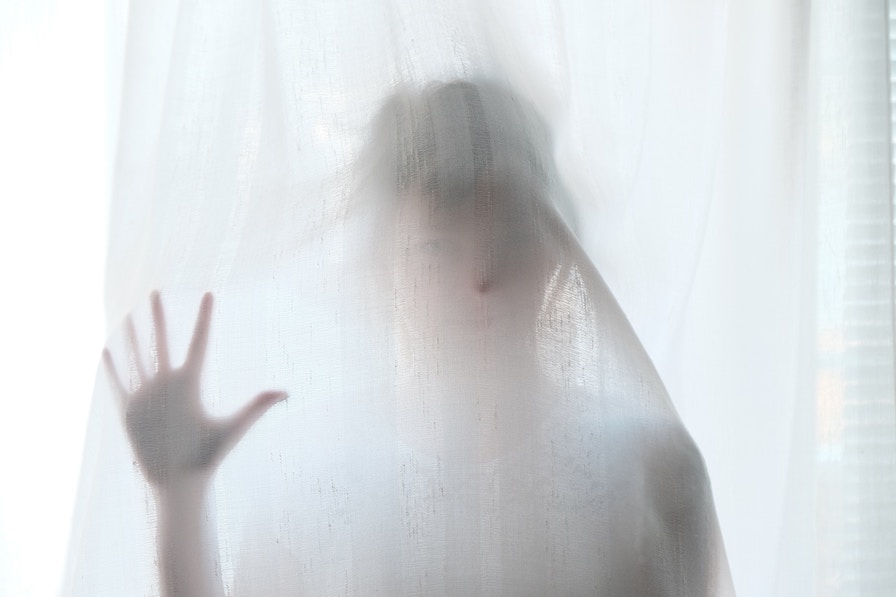 I’m not really one for resolutions, I mean, we all know we should drink more water, move more, stretch more, sleep more, take better care of ourselves, yadda, yadda, yadda. I don’t need a new wall calendar to know I need to be doing a better job at all of those sorts or self-care things. What I’ve started doing these past few years is declaring a particular type of book I want to read more of. Since I read and talk about romance books for a living and I try to stay current on all sub-genres, all the time (an impossible task, I know!), this means I have to rearrange my priorities each New Year. In the past, I’ve selected areas of interest, like romantic suspense, seasoned romance, and mystery. This year, my choice is PARANORMAL romance. Yep, give me your vampires, your shifters, your demons, and witches, in 2020, if I have a free moment, you’ll find a good old paranormal romance filled with mythology and intense world-building in my hands. It’s kicking it old school for me since paranormal was my first love when I started paying attention to the romance world well over a decade ago. Everyone likes to pick a word to kick off their new year, and my word is paranormal, so buckle up, 2020 is going to be fantastical! 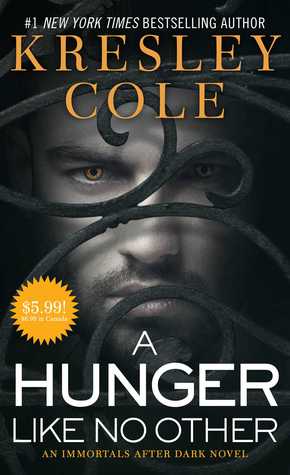 Toady’s #TBT goes back to 2010 for me. A Hunger Like No Other initially debuted in 2006. I didn’t discover it until about 2009 or so, but once I did, you can bet your sugar I made Kresley Cole’s Immortals After Dark series a part of my regular romance diet. I love this series. So far, it is seventeen books deep, not counting the spin-offs. IAD has everything. Every damn thing you could possibly want in a paranormal romance. A wild, all-encompassing, plane jumping world built to hold creatures of every possible variety. The bad guys are seemingly unredeemable, except Lothaire, holy cow Lothaire. The heroes are equal parts broken and delicious, and the heroines are some of the toughest, most kick-ass heroines you’ll ever read. And then there’s Nix, lord have mercy, crazy like a fox Nix is pretty much every IAD lover’s favorite character. We all know, when we finally get her story, it will most likely be the end of the series. We want her to have her HEA because god knows she’s earned it, but we know when she gets it, Cole will most likely shelve the series. Some feel like she’s already shelved it, we’ve waited a very long time for book eighteen, and everyone knows a romance fan is a thirsty, greedy reader like no other genre! If the latest update is correct and stays as is, the next book will be Munro, and it appears to be scheduled for summer 2020. This will feature my personal favorite otherworldly creatures of the series, the Lykae Clan.

This makes for a lovely segway to give you more details on my #TBT book selection, A Hunger Like No Other. Lachlain MacRieve is the leader of the Lykae Clan, and he’s been held prisoner for 150 years. The torture he’s endured is, well, it’s remarkable and incredibly disturbing. These creatures are immortal, so bad guys have to really take their torture techniques to new, more insane levels. To say he’s a man on a ledge when he finally breaks free of his vampire captors would be the biggest understatement of the millennia. Add that edge to the fact that werewolves and vampires are not known for their friendly ties, and well, Lachlain is not ready for his fated mate, Emmaline. Emma is half vampire, half Valkyrie and is out on her own for the first time, trying to figure out her family’s heritage. Being a fated mate is a once in a lifetime experience, and considering how long these immortals live, finding your mate is literally a life-altering experience. When that mate ends up being part of the group that burned and drowned you for 150 years, well, it’s gonna take a minute, fates be damned! Lachlain has a lot of demons to work through, but when he finally realizes the gift Emma is to his life, he knows he will cherish her and their bond literally forever. That’s some beautiful romance, man!

Immortals After Dark is one of my all-time favorite paranormal series. The Valkyries, the Lore, the Ascension, the development of the world-building, all of it is utterly phenomenal. If you are interested, even in the slightest, in paranormal romance and you haven’t read this series, start it today. If you’re already a fan, perhaps now would be a good time to start an old-fashioned re-reading adventure. Maybe if we build it, Munro will finally come!

Donna Soluri started in the book world as Scandalicious; now, this almost empty nester is going her own way. A lover of cupcakes, champagne, old-school rap, and Harry Styles she likes to read books with characters closer to her age still romancing and kissing and causing trouble.
All Posts
PrevPreviousCarly Phillips’s Top Steamy Romances
Next5 Ideas for Organizing an Instagram-Worthy BookshelfNext