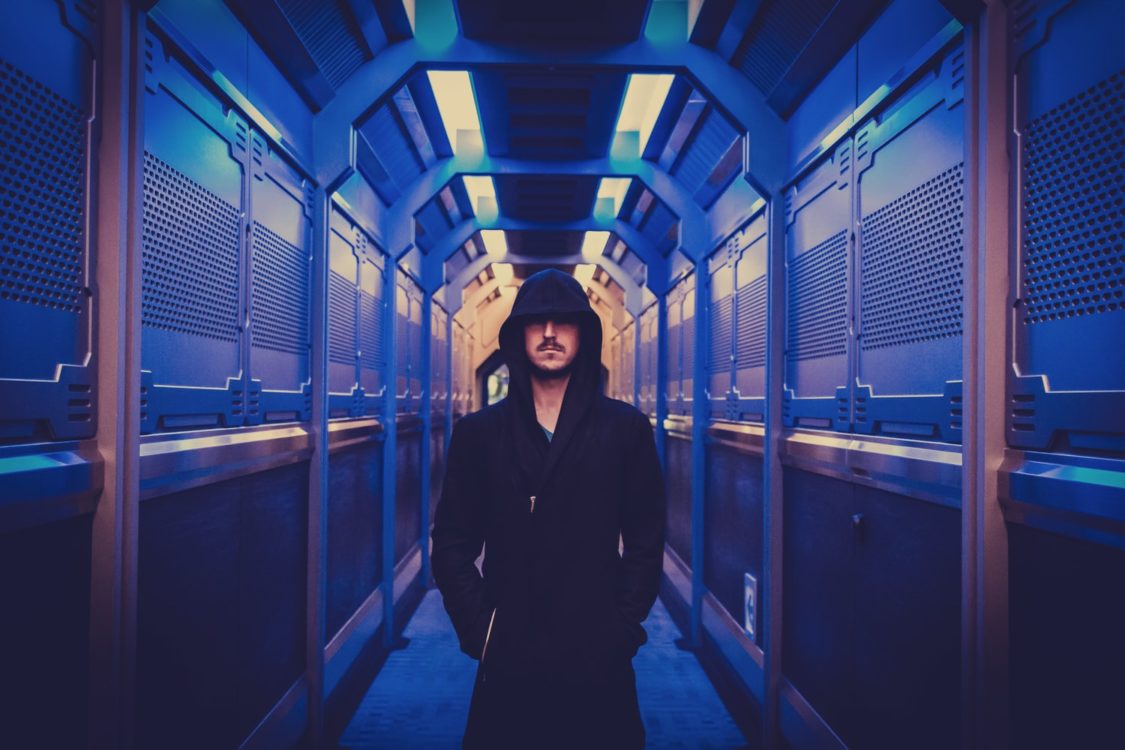 Last week’s #TBT announcing my desire to read more paranormal in 2020 ended up creating a bit of a “If You Give A Mouse A Cookie” moment for me. Inevitably, airing my paranormal romance intentions lead to more and deeper thinking about Immortals After Dark which led to copious amounts of skimming and re-reads because I’m a sucker for solid world building. Solid world building means incredible character development that carries through a long, protracted series which means the bad guys have to be interesting and deep, not just superficial and shallow-minded disruptors. Acknowledging that fact means time spent with the Enemy of Old, Lothaire, IAD’s OG baddie. Lothaire is the villain we all love to hate, mainly because he’s so flippant and indiscriminate with his path of destruction. Lothaire is a villain, literally without a functioning heart. He is seemingly unredeemable and rotten to his very core. What we didn’t see coming was Kresley Cole playing our emotions like a fiddle. She turned everything Lothaire-centric on its head with the introduction of his mate, yes, his mate (!!!) Elizabeth “Ellie” Peirce. Yep, didn’t see that one coming at all. Never have I been so happily blindsided by a story arc in my reading life. 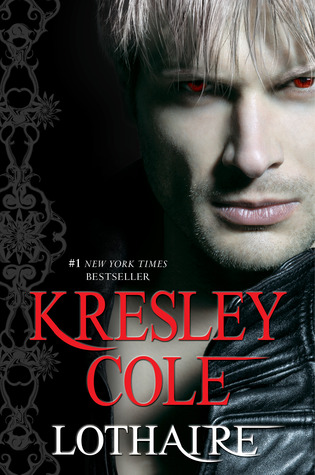 In Cole’s IAD world, when a vampire encounters its mate, their cold, dead heart literally begins to beat. There are so many metaphors there, but the sentiment is stunning in its simplicity. It’s like how I described love to then teenaged son several years ago, when you really find it, it just feels different in your heart, it warms your soul and lights up parts you didn’t know were dark.

Of course, Lothaire’s original intentions with Elizabeth are not honorable one single bit. He fully intended to trade her life for power and the possession of the Horde’s crown. He was as blindsided and unprepared as the reader was when Elizabeth triggered something, anything in a heart he thought would never beat. Luckily Cole has the unique ability to pepper in some incredibly humorous moments in with serious times. Some of her best humorous moments come from Nix, she has a funny, somewhat disturbing but hilarious way about her that is anything but subtle. When Nix and Lothaire, two characters that are each equally powerful and possibly older than actual dirt interact, it’s goodness bursting at the seams.

However, while re-reading the book I stumbled upon a perfect example of Cole’s subtle humor and how she uses it to endear our villainous Enemy of Old, Lothaire, to our sensibilities. The power of love from a good woman can cure a lot of what ails you when you open yourself up to the possibilities. It is a love story after all.

“When she absently worried her bottom lip with one of her adorable little fangs, he sighed.
The Enemy of Old fucking sighed.
Dear gods, it’d finally happened to him.
Happiness.
Then his own fangs sharpened I will kill anyone who tries to take this feeling away from me.”

Donna Soluri started in the book world as Scandalicious; now, this almost empty nester is going her own way. A lover of cupcakes, champagne, old-school rap, and Harry Styles she likes to read books with characters closer to her age still romancing and kissing and causing trouble.
All Posts
PrevPreviousPerfect Pairings: Books and Starbucks Drinks!
NextRomance and Pop Culture Resolutions for 2020Next