Texts From A: Everything Happens So Much 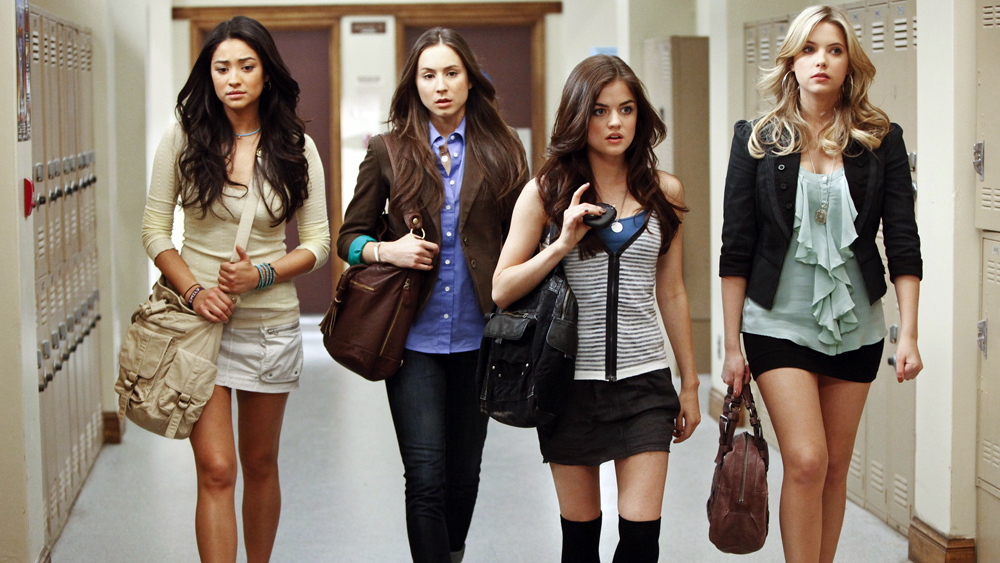 Welcome to another installment of Texts from A, in which I watch Pretty Little Liars for the first time and tell you about it. This week, we’re diving into episodes 2-4 of season 1.

At the beginning of episode two, “The Jenna Thing” I had two immediate reactions:

True to the promise of the pilot, Pretty Little Liars is just “everything happens so much” in show form. I think the easiest way to get us both through this is going to be continuing to go by character. Trying to walk you through their stories in the way they’re presented would be a lot.

Let me first, though, introduce you to Jenna of The Jenna Thing.

Oh, I should probably also tell you about The Jenna Thing, since it’s a pretty big deal that involves all of the girls.

Now that you’re caught up on The Jenna Thing, let’s talk about how our girls fared in episodes 2-4.

Aria, of the raised eyebrow: 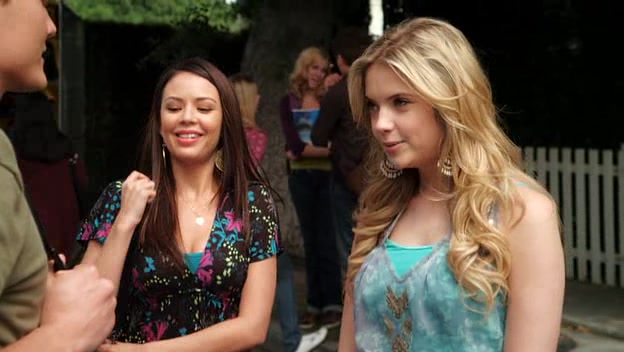 Hanna, who is growing on me:

Emily, the Gay One:

Spencer, who should probably be on anti-anxiety meds:

And what is going on with A, you may ask? Well, all of the girls blocked the original number on their phones. Which worked!

…Until episode 4. And then it didn’t work anymore. A got creative. A:

A is obviously not going away anytime soon, and neither am I. I’m having way too much fun.

Sarah Hollowell is a fat Hoosier writer working to up the magic quotient of Indiana. She's been published on Huffington Post, Fireside Fiction, and Apex, among others. She spends most of her time binging podcasts and needle felting characters from Animal Crossing.
All Posts
PrevPreviousDaily Frolic: LitJoy Crate
Next5 Questions With: Victoria Lee, Author of ‘The Fever King’Next