Texts From A: In Which Everything Gets Messed Up, For Everyone 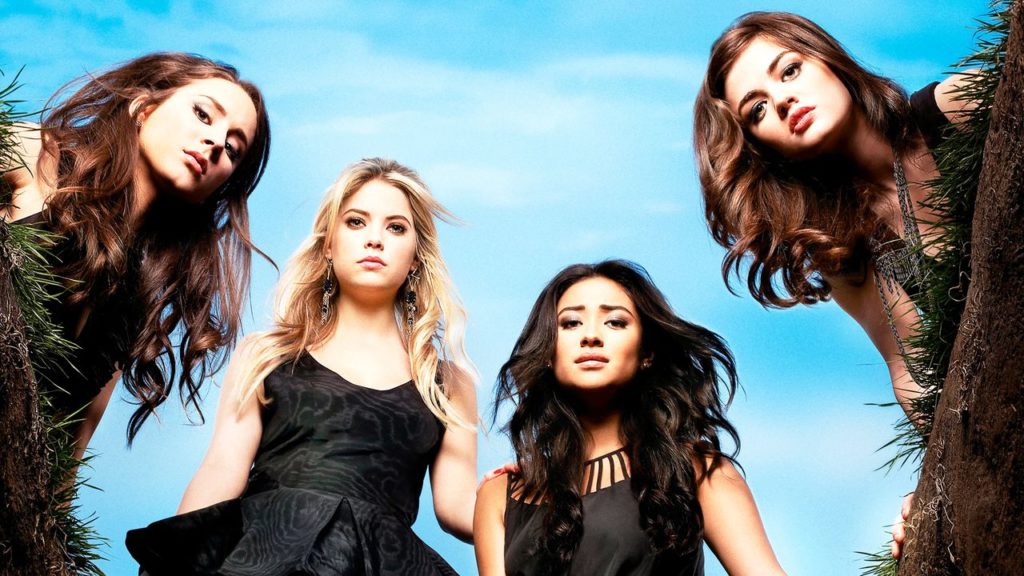 Hello, friends, and welcome back to Texts From A, where I’m watching Pretty Little Liars for the first time and telling you all about it. This post covers episodes 12 and 13 of season one, where so many of the side characters I’ve enjoyed seem determined to destroy my faith in them.

I miss the episodes in New York where Fitz was off finding himself. There was so, so much less of him, and these episodes are Fitz-heavy. 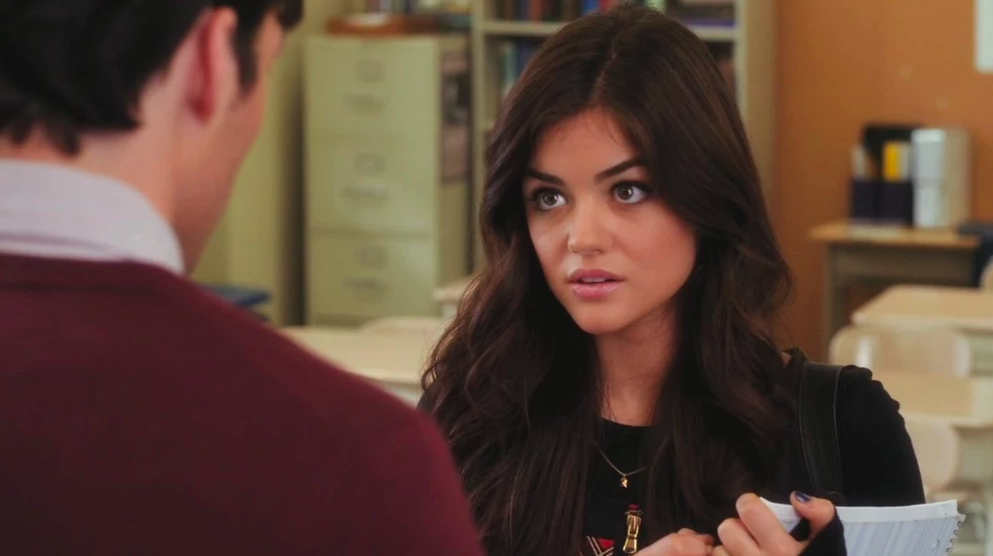 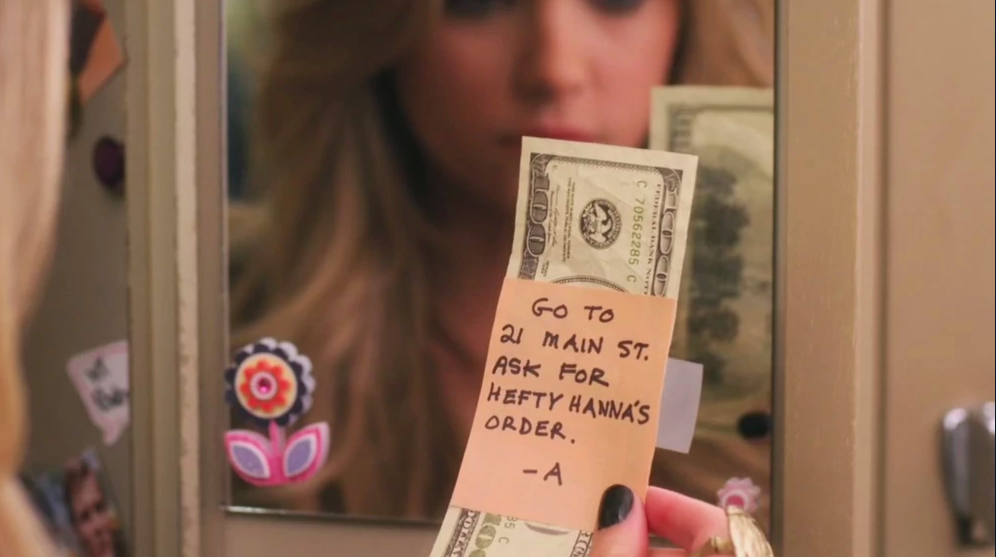 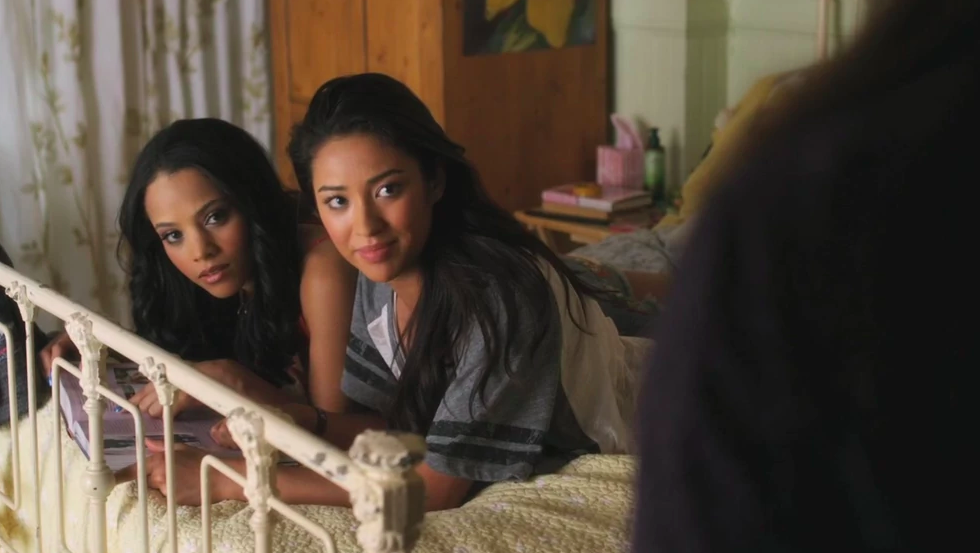 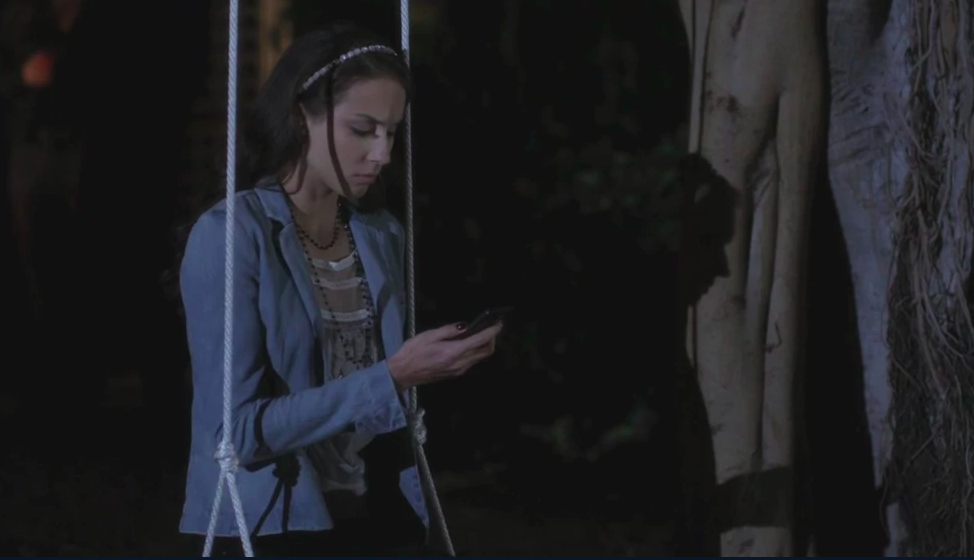 “A” has been super involved in these episodes – more than usual. They’re really working to manipulate these girls’ lives, and they’re also starting to blur the line between friend and foe. At one point, the girls even wonder if A wants to help them catch Alison’s killer.

Episode 13 ends with A sending them the same video the FBI showed them – of Alison talking to someone off camera. But this is the cut that shows Ian. We’d seen it, but the girls hadn’t, and they understandably freak out. Even moreso when the camera is dropped to the ground.

At first, nothing. Then, Alison, making noises that…if I’m honest, could be from pain or pleasure. Her hand slaps into view, digging into the dirt before going still.

…This could still be a sex thing. But obviously A is trying to make them think that this is a video of Alison’s death, which, it might be! If it was, it would prove that even if Ian didn’t kill Alison himself, he was sure there when she died.

The whole time, they’re being watched by someone outside. They finally catch a glimpse of a shadow, and chase the person out into the woods around Spencer’s house…but don’t find them.

Still no clue who A is, but they sure are stealthy as heck.

Things are heating up, and these posts are getting longer, try as I might to keep them short. I’ll see you next week.

Sarah Hollowell is a fat Hoosier writer working to up the magic quotient of Indiana. She's been published on Huffington Post, Fireside Fiction, and Apex, among others. She spends most of her time binging podcasts and needle felting characters from Animal Crossing.
All Posts
PrevPreviousAn Author’s Listicle: Favorite Duets with Tara Leigh
NextMarch Romantic Suspense Round-UpNext