Texts From A: Please Look At This Website Page 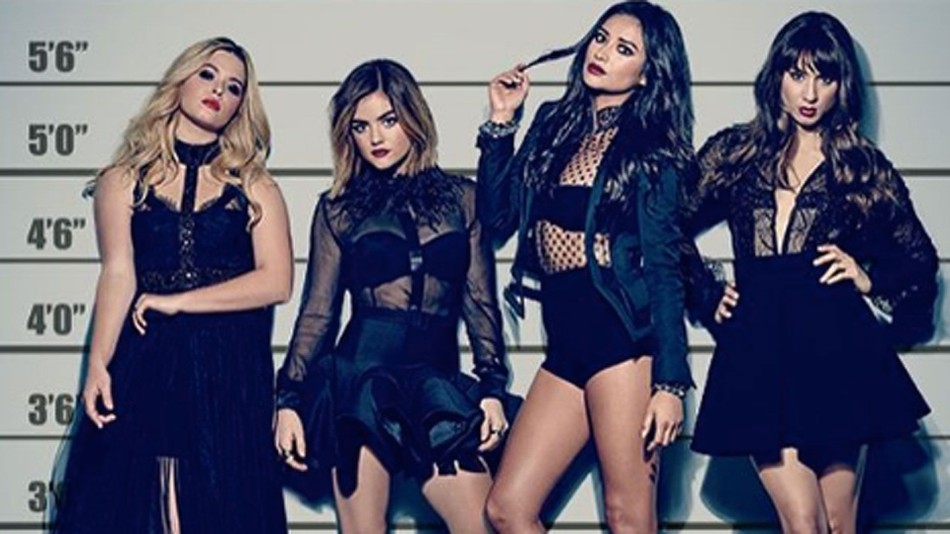 Hello, friends, and welcome back to Texts From A, where I’m watching Pretty Little Liars for the first time and telling you all about it. As with the last post, I’m going to cover just one episode. Next week will be the season one finale and then back to two episodes a post! Maybe more!

I have to confess something to you. In the beginning of the episode, there’s this guy watching the girls. I do not know who he is. I don’t know if I’m supposed to know him. All the guys on this show look like the same guy. It took me like five episodes to reliably separate Ian from Alison’s older brother and I’m not totally sure that this mystery guy isn’t that brother? THEY ALL LOOK THE SAME.

As far as I can tell, that guy never came back, not even in the finale. I don’t know who he is or if I was supposed to. 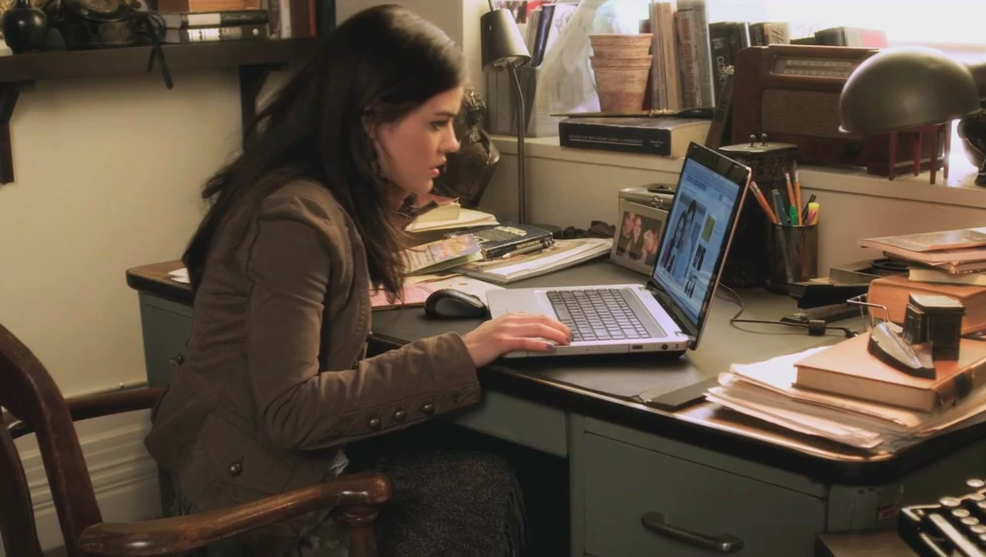 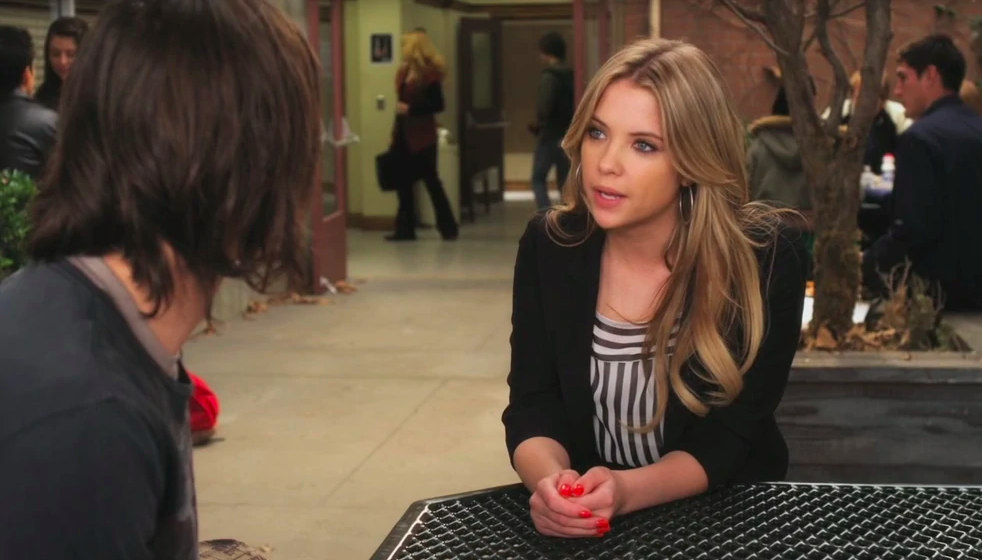 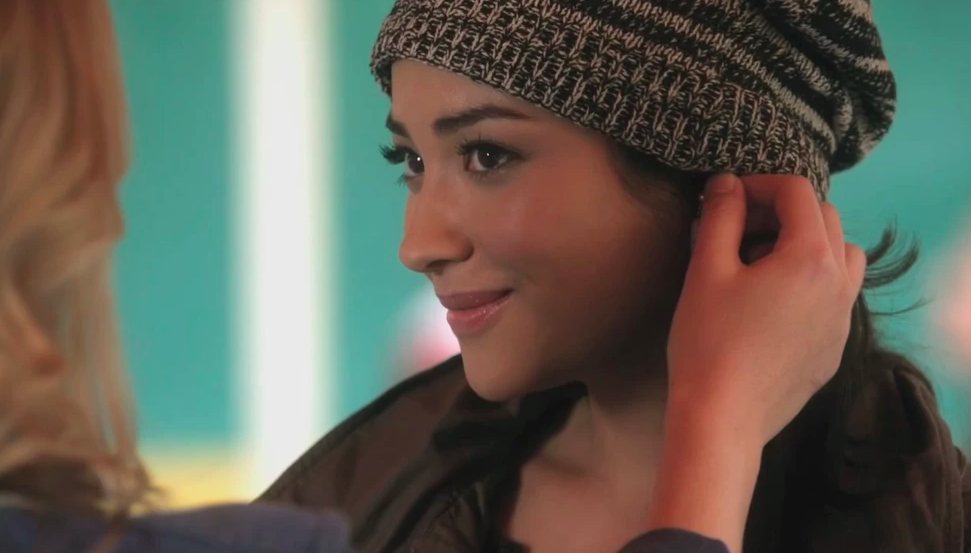 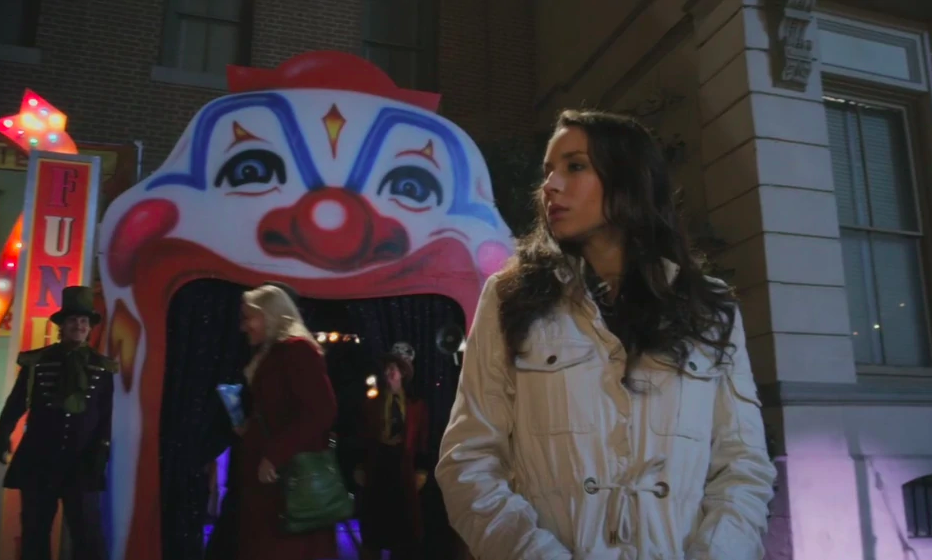 Let us return to the key Emily found in the snowglobe. It was for a storage unit, and the only thing in that unit is a lunchbox Alison had when she was a kid. In the lunchbox? A jump drive.

On the jump drive? Years of secretly-filmed videos of them. Alison is in them and doesn’t seem to know they were being recorded. It’s just the girls hanging out at various places, having sleepovers, being in various states of undress. It’s the skeeziest of finds.

Don’t worry, there’s more! Of course we need the dramatic A ending.

I super thought that I was going to be able to be like AH-HA, SEE, I KNEW ALL ALONG re: Fitz’s terrible key choices, and link you to the relevant post where we first saw his poorly-hidden key, but it turns out that didn’t make it into the post.

However, I assure you that in my notes for episode 7, I have the line “Fitz keeps a key under the mat of his door because that’s safe in an apartment building where it can just get kicked around,” and that I knew all along he was making shitty decisions, and that I should always be trusted about security matters.

Is this one of those things that you do when you’re a man living alone and you don’t have to worry the way women do when they live alone? (Which, brb, I gotta check my door.)

I’m back. So, yeah, A stole Fitz’s spare key, but hasn’t done anything with it yet. I’m sure when they do, it’ll be…totally fine and not completely bonkers.

A lot’s going on! I hope you’re ready for next week, where I break down the finale that had me texting the friend who got me into all this in ALL CAPS for about HALF THE EPISODE. It’s a big one! I’ll see you then.

Sarah Hollowell is a fat Hoosier writer working to up the magic quotient of Indiana. She's been published on Huffington Post, Fireside Fiction, and Apex, among others. She spends most of her time binging podcasts and needle felting characters from Animal Crossing.
All Posts
PrevPreviousFrom Loose Canons to Beautiful Hot Messes: A Tour of Five Essential Lindsay Ellis Videos
Next6 Romance Movie Recommendations For Every MoodNext