Texts From A: There Has Never Been Anyone More Weirdly Extra than A 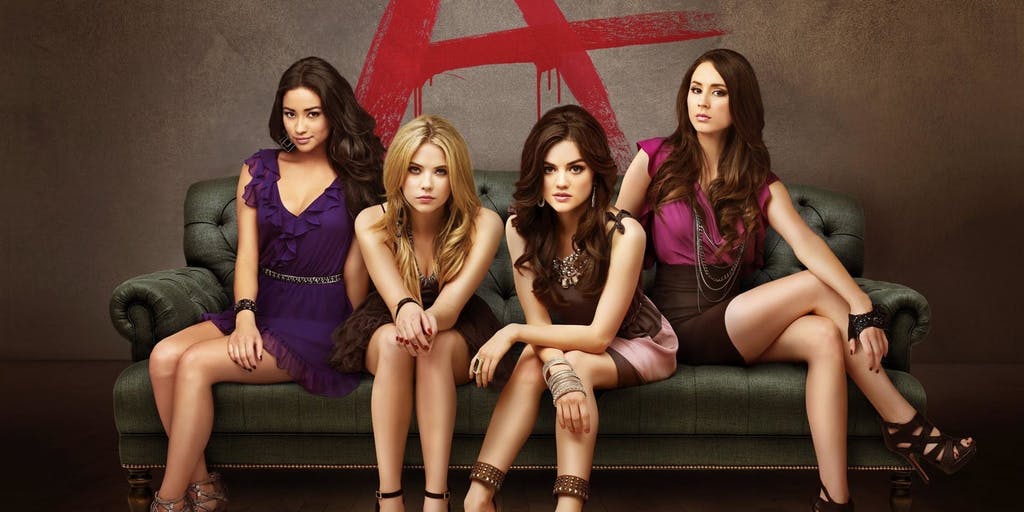 Hello, friends, and welcome back to Texts From A, where I’m watching Pretty Little Liars for the first time and telling you all about it. This post covers episodes 20 of season one. Too much happens in these final three episodes of the season to cover two in one post unless I went the barest of bare bones, and I don’t think that’s fun, so… 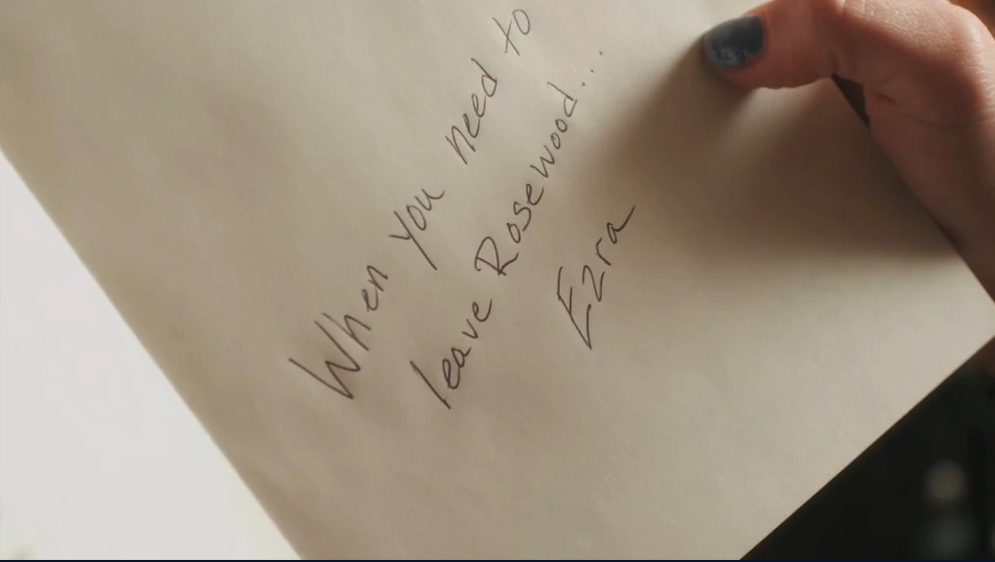 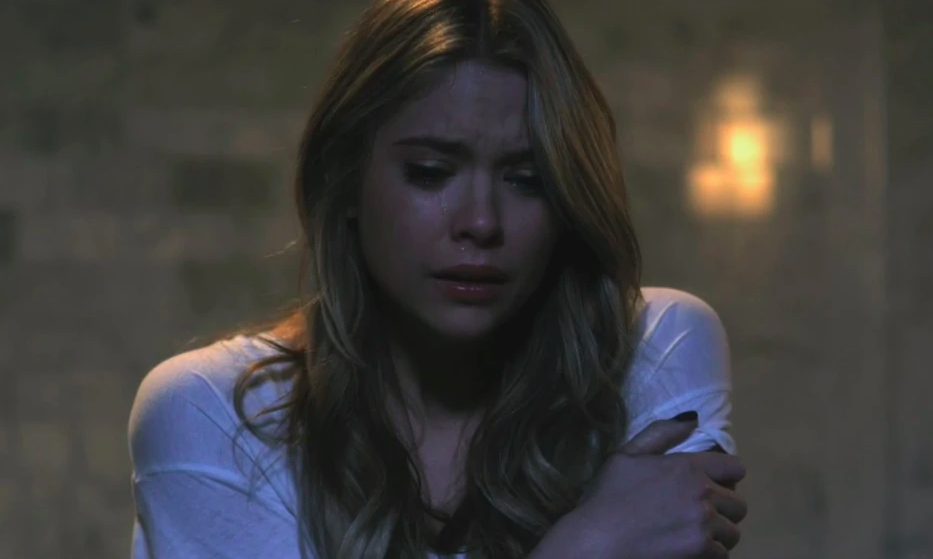 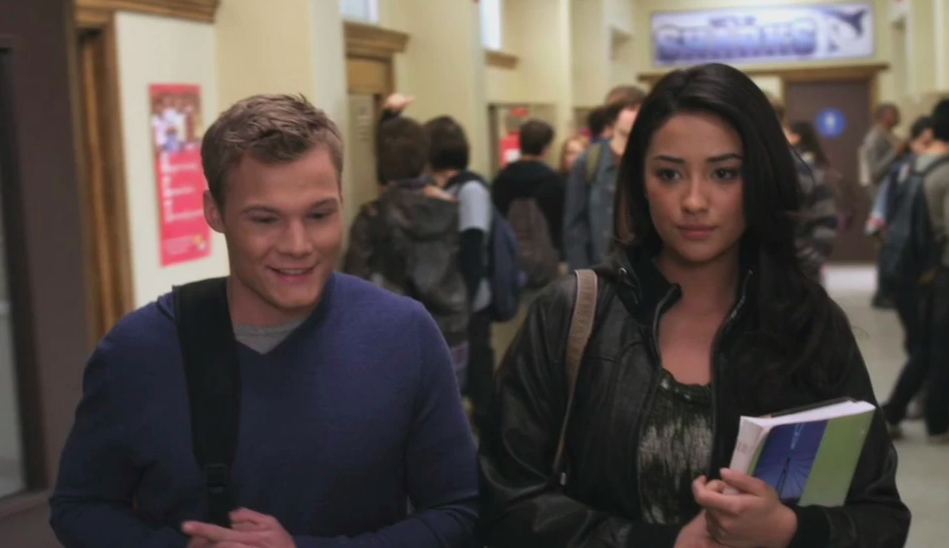 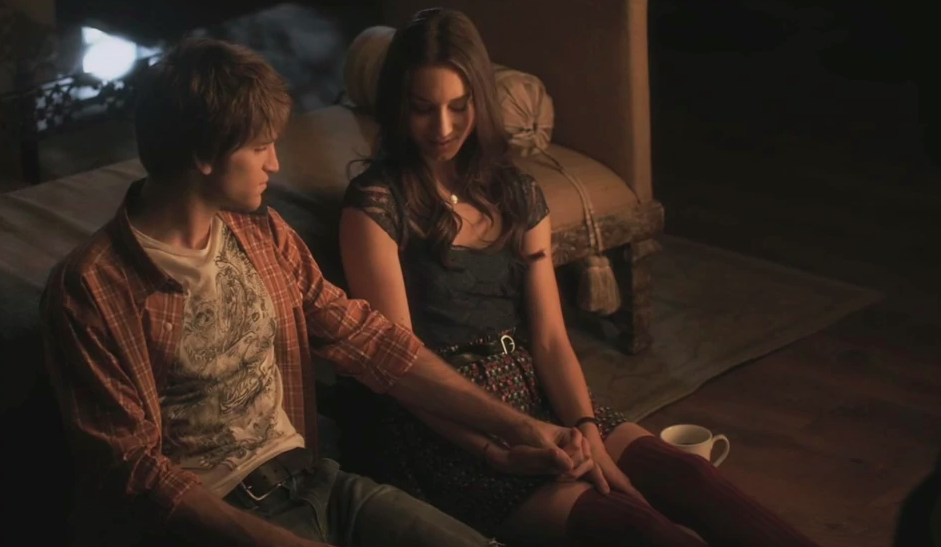 We end the episode on one of our classic ominous A scenes. In this one, A has some kind of a…glass heart? I’m not sure. It has “Hanna” written on it, and A breaks it with a hammer. They put the pieces in a box with some glue and a note: “Dear Hanna, try putting it back together.”

There has never been anyone more weirdly extra than A.

Sarah Hollowell is a fat Hoosier writer working to up the magic quotient of Indiana. She's been published on Huffington Post, Fireside Fiction, and Apex, among others. She spends most of her time binging podcasts and needle felting characters from Animal Crossing.
All Posts
PrevPreviousWhy Writing Hockey Romance Makes Me Sweat by Amy Aislin
NextDaily Frolic: Here’s what to get mom for Mother’s Day!Next