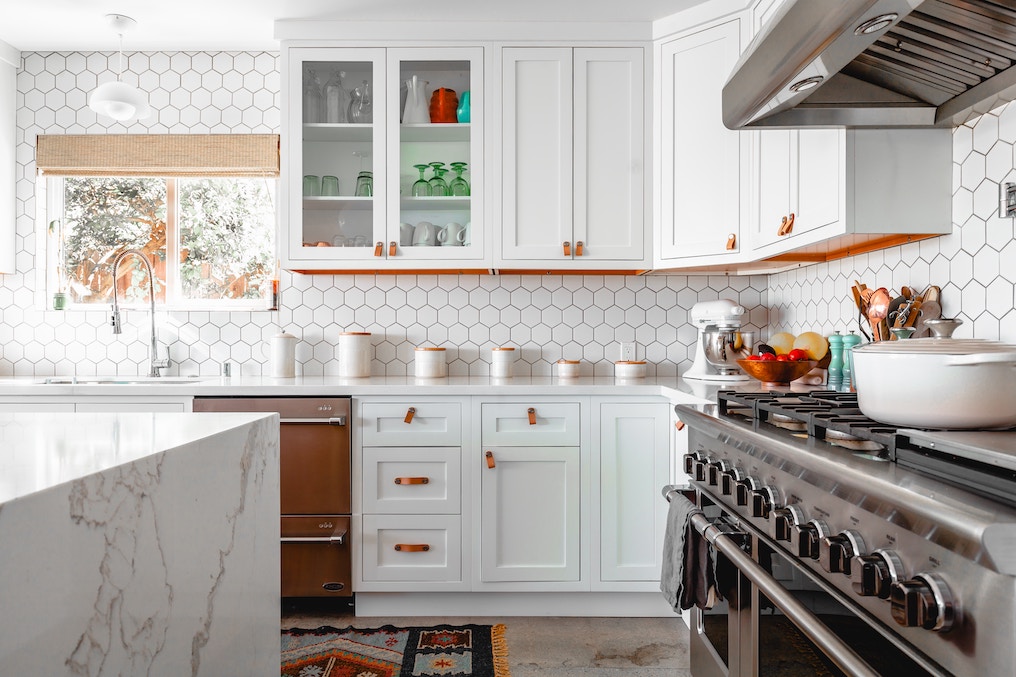 [Note from Frolic: We are so excited to have author Michelle Hazen guest post on the site today. Take it away, Michelle!]

Unbreak Me starts with a cake…a lemon velvet cake covered with swirls of citrus-vanilla buttercream frosting. Well, okay, the book itself starts with a panic attack, but the real story in my mind always began with the cake. 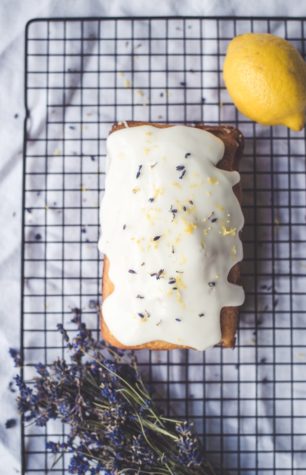 As all good stories should.

You see, Andra, the horse trainer heroine, suffers from PTSD from a kidnapping in college. After all she’d been through, I wanted a sweet, gentle way for her to spend time with a man that didn’t feel threatening. Enter LJ Delisle.

He’s a tall drink of water from down in New Orleans who loves nothing more than to spend an afternoon playing with Andra’s baby horses–ahem, I mean training them—or to whip up a block party barbeque with all the fixings. As he puts it, “In New Orleans, food isn’t something you eat and forget. It’s the way you live. Your time, your air, your memories.”

What New Orleans doesn’t have many of are horses. Which is how LJ ends up on Andra’s family’s ranch in Montana, looking for a job. Once he sees that she’s living off tv dinners and a heaping portion of loneliness, he bakes his way into her kitchen with that lemon velvet cake and starts giving her cooking lessons. Red beans and rice, peach cobbler, it doesn’t matter the culinary tradition, he just wants to make sure his new boss is fed and happy and maybe gets a good laugh now and again.

If those laughs start sparking him to look her way in more than friendship, well, that’s just his problem to deal with.

Unfortunately, he gets called back to New Orleans on a family emergency just when their relationship is in that first flutter of the maybe-could-be something phase. When Andra scrapes up her courage to leave the ranch and follow him, his home wraps her up in a whole new culture than what she’s known. Living in his hurricane-damaged neighborhood introduces her to a type of pain different—and so much the same—to what she’s gone through.

The beautiful thing about getting Unbreak Me in book form is that without paying for plane tickets or racking up a single calorie, you get to follow along with their journey from Montana to New Orleans, from cupcakes to beignets, and from co-workers to friends to becoming each other’s family.

And I know once you meet LJ, armed with his mama’s second-best cupcake recipe, that you’ll agree that the best way to a woman’s heart is through her kitchen.

Michelle Hazen is a nomad with a writing problem. Years ago, she and her husband ducked out of the 9 to 5 world and moved into their truck. She found her voice with the support of the online fanfiction community, and once she started typing, she never looked back.

She has written most of her books in odd places, including a bus in Thailand, an off-the-grid cabin in the Sawtooth Mountains, a golf cart in a sandstorm, a rental car during a heat wave in the Mohave Desert and a beach in Honduras. Even when she’s climbing rocks, riding horses, or getting lost someplace wild and beautiful, there are stories spooling out inside her head, until she finally heeds their call and returns to her laptop and solar panels. 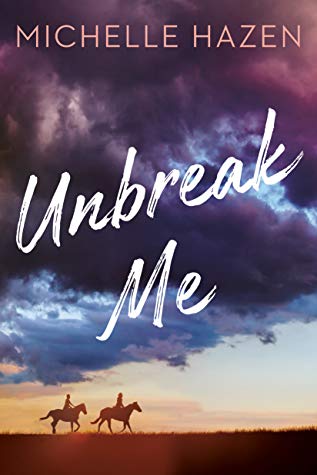 Unbreak Me by Michelle Hazen, out tomorrow!

Andra Lawler lives isolated at her family’s horse ranch, imprisoned by the memories of an assault in college. When she needs help training her foals, she hires a Haitian-Creole cowboy from New Orleans with a laugh as big as the Montana sky.

LJ Delisle can’t stand the idea that Andra might be lonely—or eating frozen TV dinners. He bakes his way into her kitchen with a lemon velvet cake, and offers her cooking lessons that set them on the road to romance. But even their love can’t escape the shadow of what they’ve been through. Despite their growing friendship and his gentle rapport with the horses, LJ is still an outsider facing small-town suspicions.

Before they can work through their issues, LJ is called home by a family emergency. In the centuries-old, raggedly rebuilt streets of New Orleans, he must confront memories of Hurricane Katrina and familiar discrimination. And Andra must decide if she’s brave enough to leave the shelter of the ranch for an uncertain future with LJ.