These Witches Don’t Burn is Equal Parts Thrilling Mystery and Sweet Romance, With a Cast Full of Queer Characters 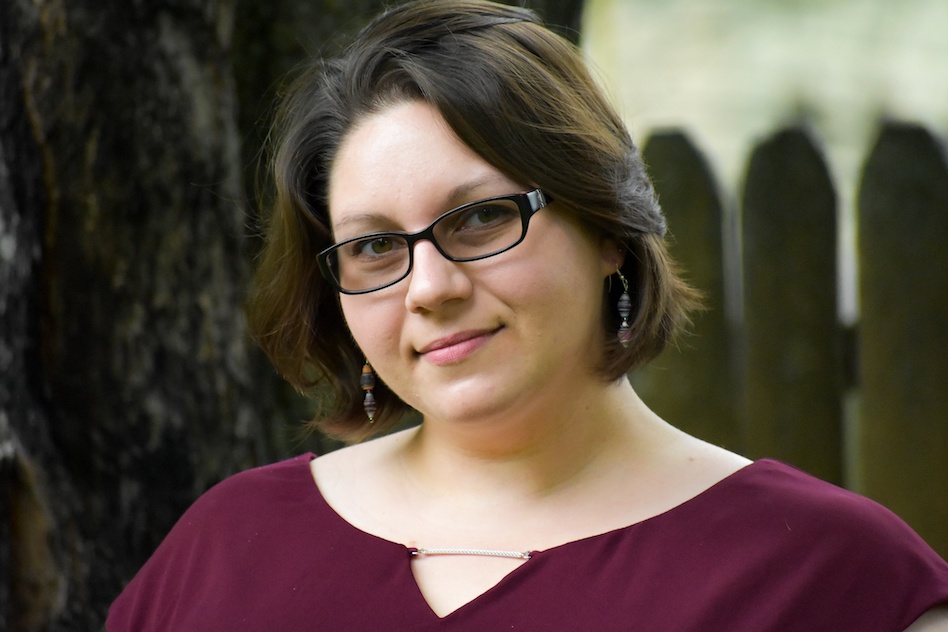 [Note From Frolic: Our resident YA expert Aurora Dominguez got the opportunity to interview author Isabel Sterling and ask her five(ish) questions. Isabel’s novel ‘These Witches Don’t Burn‘ is out now!] 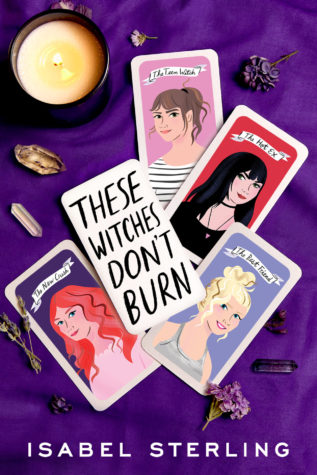 Isabel: I’ve always had a fascination with Salem’s history, and with witches of all kind, which I think set the stage my subconscious. Then one day, out of the blue, Hannah’s character popped into my head. She was working at a touristy magic shop in Salem, irritated by the “wannabes” who would never know that she was a real witch. Her voice and attitude were so strong that I knew I needed to dig deeper and learn more about her. I loved the duality of her being out as a lesbian but closeted as a witch.

I think there’s a little bit of me in all my character (unintentional though it often is), but if I had to pick one, I’d say I most relate to best friend extraordinaire, Gemma Goodwin. Though I’m not a dancer (or straight), I relate a lot to Gemma, especially as the post-breakup/general relationship sounding board for friends. And if the three Witch Clans in These Witches Don’t Burn were real, I think my luck would be similar to Gemma’s: I’d be stuck as the token non-witch, despite my deep love of all things magical.

I think young adult novels have an urgency and earnestness that readers find really engaging. Emotions are heightened and there are so many firsts—first love, first loss, discoveries of self—and no matter how dire things seem, YA books so often hang onto hope through it all. YA is also a category that’s starting to embrace a diversity of new voices—in terms of race, ethnicity, sexual or gender identity, disability, and more (thanks in large part to initiatives like We Need Diverse Books and #DVpit, both started by authors and industry professionals of color). While there’s still a lot of work to be done, getting more voices around the proverbial table has reinvigorated the category and introduced some truly wonderful stories to traditional publishing.

These Witches Don’t Burn is equal parts thrilling mystery and sweet romance, with a cast full of queer characters. Readers can expect post-break-up-but-maybe-I-still-love-her angst, the awkward thrill of new crushes, plus loads of magic all woven through a tense mystery that gets more dangerous with each new attack.

Hannah’s story will continue in 2020 with the second novel in the duology. The story picks up a few weeks after the end of These Witches Don’t Burn, and though I won’t spoil anything, I can say that the stakes (both the magical and the romantic) get even higher.

This is usually such a hard question for me (because there are so many wonderful writers), but I’m newly obsessed with Casey McQuiston (and her debut novel Red, White and Royal Blue). McQuiston’s work is a masterclass on voice and characterization. She writes the kind of narrative that crawls into your soul and fills you with hope and light. I never wanted that book to end and will read whatever McQuiston writes next.

In YA specifically, I’m currently loving Amy Rose Capetta and Cori McCarthy. I recently read their co-written novel, Once & Future, and am now eagerly working my way through each of their backlists.

Aurora Dominguez is a high school English teacher, college professor and journalist in South Florida. Her work has appeared in The Miami Herald, Where Magazine and J-14 Magazine, all places where she worked as a writer and editor before going from the newsroom to the classroom. Her favorite days are "Caturdays," which she spends with a good book, her husband, Sebastian, and her cat, Luna. Her motto when it comes to reading: "No book left behind!"
All Posts
PrevPreviousDaily Frolic: Gina Torres is going to be in ‘The Hating Game’ movie!
NextThe Heart of a Story: Desire and the Deep Blue Sea by Olivia DadeNext