This Is The Book That Convinced Me I Should Try Writing Books, Too by Hannah Orenstein 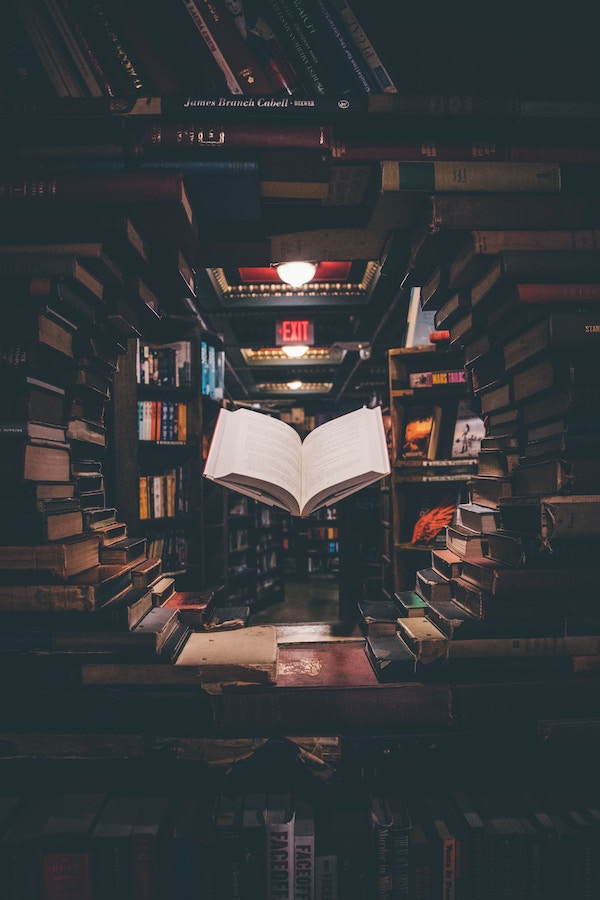 [Note from Frolic: We are so excited to have author Hannah Orenstein guest post on the site today. Take it away, Hannah!]

When people ask when I knew I wanted to be an author, I usually say I’ve known since I was a kid. On some level, that’s true: in elementary school, I filled up composition notebooks with short stories scrawled in glittery gel pen and told people I’d be an author when I grew up. But my confidence waned as I got older. In high school, I doubted that I actually had any talent, and for most of college, I figured that nobody except a few freakishly brilliant and lucky people could seriously make a living as an author. So, I put that childhood dream aside — up until a month before my college graduation.

On the day I turned 22, I treated myself to my very favorite thing: a lazy afternoon reading on a sunny stretch of grass in Central Park. I had recently downloaded The Royal We by Heather Cocks and Jessica Morgan onto my phone’s Kindle app, and I was reading it at a feverish pace. I was so immersed in the book, I nearly missed the subway stop by the park, and I was frustrated that I couldn’t read and walk straight at the same time. 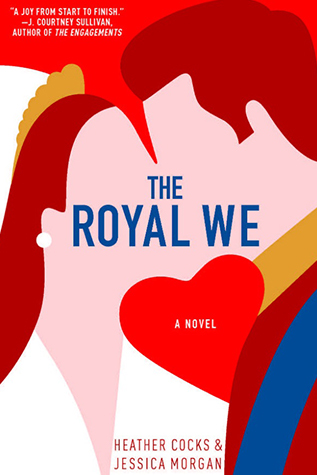 For those of you who are seriously missing out on a delightful novel, The Royal We follows an American girl next door named Bex who falls in love with the prince of England while studying abroad. While the premise is pure fiction, many of the details in the novel are drawn from Cocks and Morgan’s excellent research into the British royal family, including Prince William and Kate Middleton’s relationship. The book is packed with an absurdly charming cast of supporting characters that range from a terribly funny Prince Harry-esque brother to a prickly British socialite to a lovably portrayed dad who makes my heart feel three times bigger. It also does a fantastic job of capturing the pressures of dating a royal, which — prior to reading this book — I honestly assumed would be a pretty sweet gig. I was wrong.

I finished the book during that afternoon in Central Park, and that’s when I realized what I loved most about the book. It’s entertaining, clever, and fun. The subject matter may be pretty frothy and glam, but the authors stir up a whirlwind of emotions: love, heartbreak, grief. And on every page, I learned something new about royalty.

Right there in the park, it hit me that I wanted to write a book like this. Sure, it would be hard, and I didn’t know if I was capable of rising to the challenge. And of course, I didn’t expect this to be a get-rich-quick scheme. The Royal We helped me see that fiction doesn’t need to be overly serious — if it can entertain a reader, that’s enough. So, sitting in the grass, I started jotting down ideas for what my own book could be about.

A little over three years later, my first novel, Playing with Matches, was published. It’s the story of a young matchmaker working for an elite dating service in New York City, inspired by own time working as a matchmaker. I hope it has the same spirit that The Royal We does: an entertaining ride with a dash of real feelings. In a truly “pinch me” moment, Cocks and Morgan ran a giveaway of it on their site (The Fug Girls), calling it “so charming fun” and “perfect for your weekend, poolside reading.”

I’m now the author of two books, and my second novel, Love at First Like, is out today. It’s a rom-com about an Instagram influencer and jewelry designer named Eliza who accidentally leads her 100,000 followers to believe she’s engaged. When the move proves to be good for business, she decides to keep up the ruse by trying to find a fake fiancé. And for the record, Cocks and Morgan are now at work on a sequel to The Royal We — I’m thrilled.

I’m eternally grateful that the duo gave the world such a perfect novel. It literally changed my life by inspiring me to rise to the challenge of writing a book. To borrow a phrase that’s probably printed on a motivational poster somewhere in my old elementary school, reading is powerful! A single book set me on a career path that’s made my life more exciting and meaningful. I think Bex (and Kate Middleton) would agree: Cocks and Morgan are true queens.

Hannah Orenstein is the senior dating editor at Elite Daily and the author of two novels.

Love at First Like (Atria Books, 2019) is a rom-com about a jewelry store owner who accidentally leads her 100,000 Instagram followers to believe she is engaged… and then has to find a fake fiancé to play the part.

Playing with Matches (Touchstone Books, 2018) is rom-com about a young matchmaker at a top dating service, inspired by Hannah’s experience as exactly that.

She’s currently at work on a third novel set in the world of elite gymnastics, forthcoming from Atria Books in 2020. 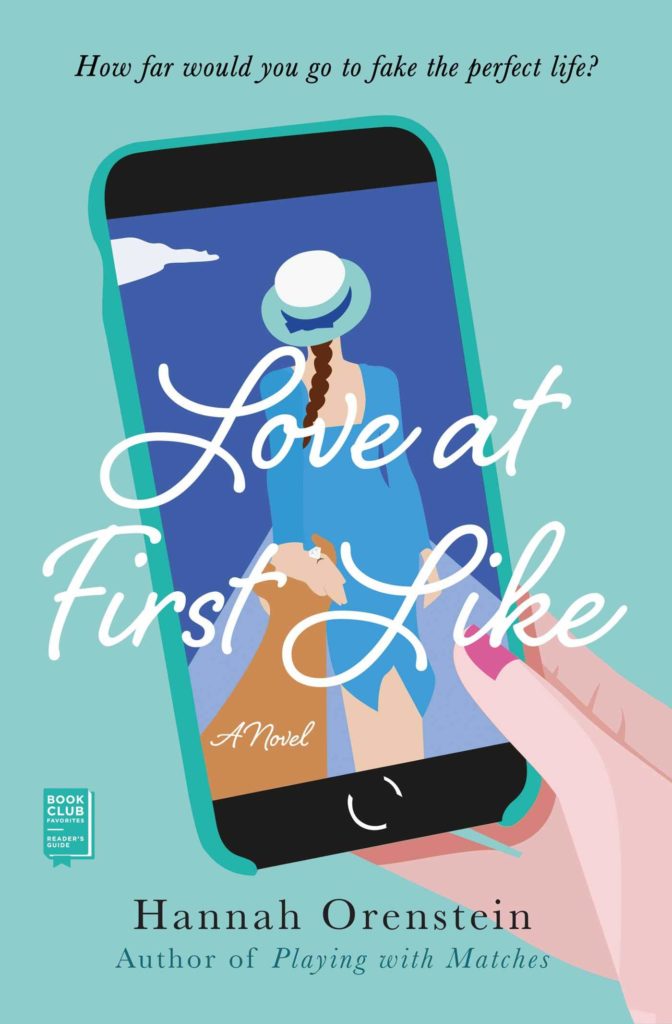 Love at First Like by Hannah Orenstein, out now!

Eliza Roth and her sister Sophie co-own a jewelry shop in Brooklyn. One night, after learning of an ex’s engagement, Eliza accidentally posts a photo of herself wearing a diamond ring on that finger to her Instagram account beloved by 100,000 followers. Sales skyrocket, press rolls in, and Eliza learns that her personal life is good for business. So she has a choice: continue the ruse or clear up the misunderstanding. With mounting financial pressure, Eliza sets off to find a fake fiancé.

Fellow entrepreneur Blake seems like the perfect match on paper. And in real life he shows promise, too. He would be perfect, if only Eliza didn’t feel also drawn to someone else. But Blake doesn’t know Eliza is “engaged”; Sophie asks Eliza for an impossible sum of money; and Eliza’s lies start to spiral out of control. She can either stay engaged online or fall in love in real life.

Where Romance and Pop Culture Live Happily Ever After.
All Posts
PrevPreviousTrope Rec Tuesday: Every Grumpy Needs A Sunshine
NextDaily Frolic: The “Suits” Cast Doesn’t Know the Lyrics to Their Theme Song and it’s AdorableNext