Three Shows to Watch if You Love The Hunger Games 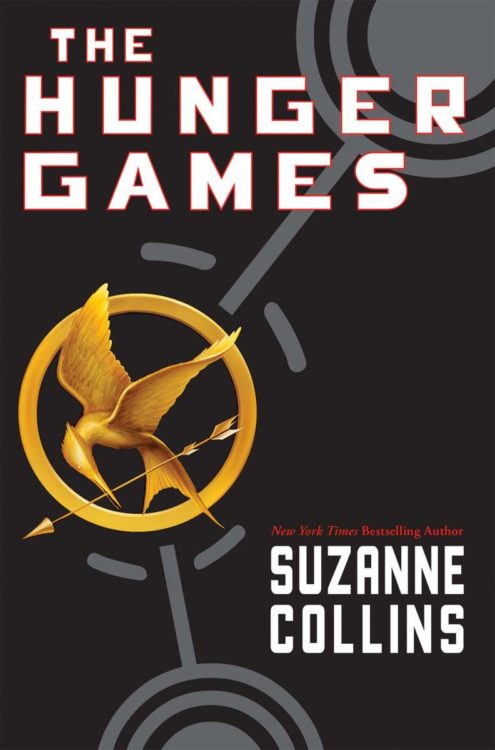 It’s been over 12 years since The Hunger Games was first published, but that doesn’t mean we do’t want to return to Panem every now and again. If you’re craving a new binge watch that’ll remind you of the Girl on Fire, check out these three great shows that you can stream right now! 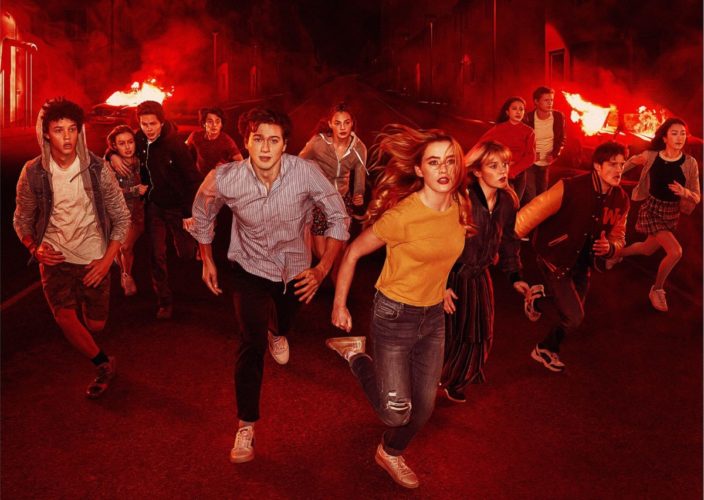 Ever wonder what would happen if all of the adults disappeared, leaving teenagers in charge of an entire city? That’s just the question that Netflix’s The Society asks. When their bus ride transports them to an eerie, inescapable version of their town, a group of high schoolers have to fend for themselves. Feel the claustrophobia of the arena in a whole new way as you watch the main chracters desperately try to maintain some kind of order. Hurry up and stream this one, because season two drops soon! 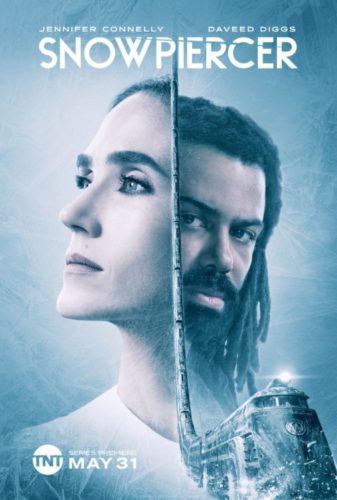 This new TNT show is based off of the movie of the same name. While Chris Evans stars in the movie, Daveed Diggs gets to show off his acting chops in the gritty series.

When humanity is nearly wiped out by a deep freeze, the last remainign people live on a train that circles around and around the globe. Up in first class are the uber-rich, and in the Tail is a group of rebels who snuck onto the train and have been stuck in terrible conditions for eight years. Determined to change things, Landon and his friends have a plan. This is thrown into turmoil when Landon is recruited to come uptrain and solve a murder. Full of politics, intrigue and more, this show will scratch your dystopian itch. 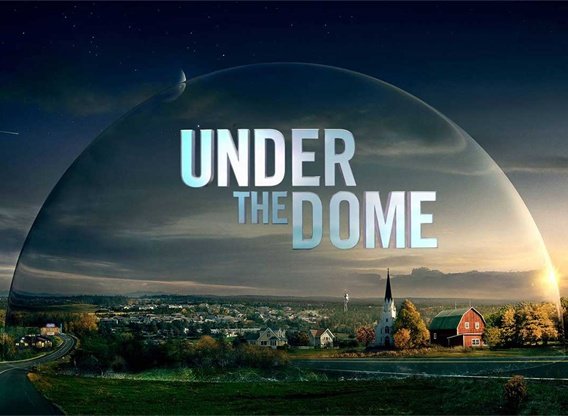 A bit of a throwback, but worth re-visiting! When the town of Chester’s Mill is surrounded by an invisible, indestructible dome, chaos ensues. We follow a group of teens, their parents and the politicians of the city as they attempt to solve the mystery and above all, survive. This show has the dystopian flair and survivalist elements that will remind you of Panem all the way.

What are your favorite dystopian shows?

Where Romance and Pop Culture Live Happily Ever After.
All Posts
PrevPreviousDiverse Historical Romances You Need To Add to Your TBR
NextThe Baby-Sitters Club Reminds Me Why I Became a TeacherNext