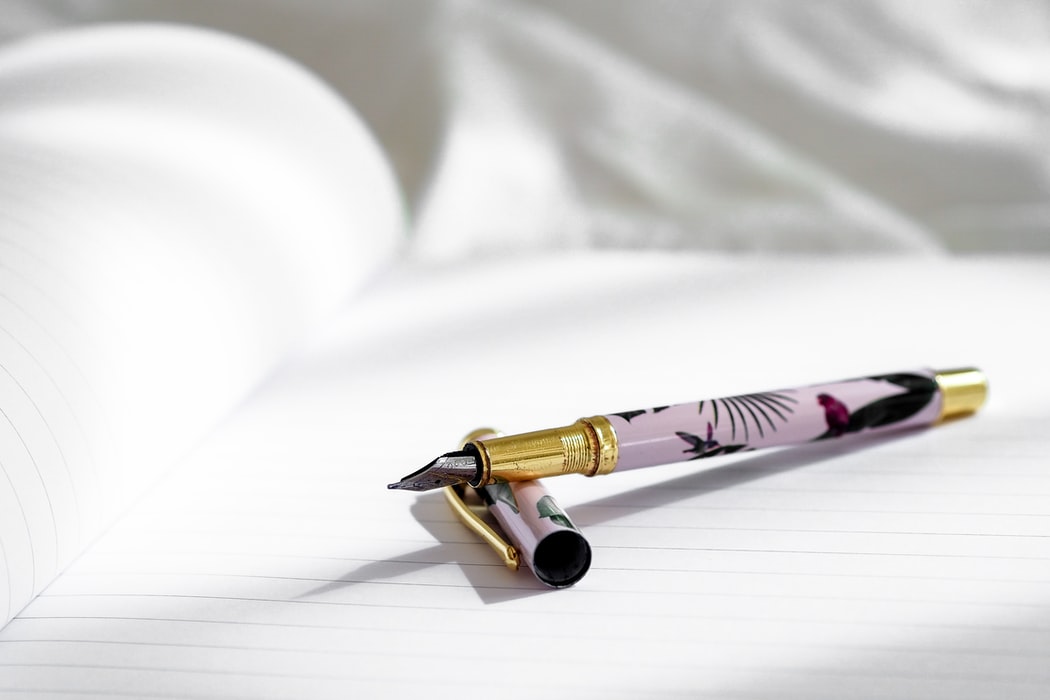 [Note from Frolic: We are SO excited to have author Mhairi McFarlane guest posting on the site today. She’s sharing some writing tips that are sure to help you on your journey. Take it away, Mhairi!]

Writing tips! You can’t move for them, and many are useful. But they don’t always address the specific challenges of a genre. After seven books broadly in the category of ‘romance,’ I would say there are useful pointers in this specific field of literary endeavour. Here are my findings, from the Will They Won’t They coalface…

Make the outcome of the romantic pursuit a Nice To Have, but not the protagonist’s sole goal. Or: Frodo Baggins was obsessed with a ring, your heroine shouldn’t be.

In 2021, we are rightly wary of modern romance meaning a woman’s main aim in life is the acquisition of the right partner. When your peril rests on two hets realising they’re each other’s soulmate, there is a risk you’re suggesting a woman is nothing without a man. Joyfully, the fix for this doesn’t just mend the feminism, it makes it a better story. As a rule – the reason your protagonist’s relationships don’t work, is because Other Profound Things aren’t working. Once she fixes her life, good things follow. This gives the romance impact and resonance beyond the resolution of your main couple, coupling up. But Mhairi! you cry, in my head. My romance is a fun situational lark and no one has meaningful issues that need sorting out. They just need to get over themselves. That’s fine too! There’s still no need for it to be regressive. I would just suggest if your heroine’s position is “I must be married to someone rich by 30, or it’s social status death” that you have some satirical fun with it and maybe show her, it isn’t?

Sexual politics: be mindful. Is it an expression of devoted longing, or worth a verbal caution from police?

I’m not for a moment suggesting rom coms should be instruction manuals on ethics, and indeed digging in to the ways we mistreat each other is full of storytelling value. But bear in mind that joke (was it The Onion?) about Man Copying Romantic Comedy Courtship Gets Arrested, or similar. There are numerous examples in popular fiction and film of men behaving in ways that would actually be quite worrisome in real life. Bear in mind that persistence and harassment in the face of rejection is just as creepy if your hero looks like Chris Hemsworth.

Don’t write a man so ‘perfect’ he’s a tailor’s dummy who talks like a therapist.

Mr. Tall Dark And Handsome may be tall, dark, and handsome, but there’s nothing actually wildly compelling or fanciable about a two dimensional hunk who exists only to validate and reward your heroine. If we take Pride & Prejudice as a shining example – each and every time Lizzy and Darcy clash, it’s clear he has his own opinion and interpretation of what’s passed between them. There are unlikeable things about him, but he’s never less than a challenge to Elizabeth. Rather than making your hero a bunch of things that are sexy and impressive to women, pretend for a moment you’re writing the story with him as protagonist. What’s his journey? Give your love interest their own point of view, and if possible, their own dilemmas. And yes, sure, the abdominal definition too.

If there’s conflict between your leads, make the source of their conflict interesting.

This may sound a writerly, abstract piece of advice but in actual fact, odds are you have watched a romantic comedy movie with a poor source of conflict. Such as: he’s a simple farm hand and she’s a city slicker who can’t pack the right shoes for mud. He’s a laidback laugh cannon and she’s an uptight shrew who needs to learn how to mock herself, and worship him. (We all saw that film right? ARGH). Not only are these examples of conflicts sexist, they’re also fatally unrealistic. These people are stereotypes from advertising campaigns, not breathing humans.

But try: she is obsessively upfront and honest, for reasons we can develop. He is instinctively secretive, and unwilling to show his cards, and we find out why as the story goes on. What can they learn from each other?

It takes a village to raise a child, and it takes an ensemble to make us really care about your heroine

It took me several books before I realised the supporting cast in a romantic comedy aren’t nice to have, they’re vital. They tell us so much about who the protagonist is, and think of the friendships as not time out from the A plot, but secondary love stories (and yes, like love affairs, they can be toxic, they can break up). The friends don’t have to be paragons of virtue, or the genre staple of wisecracking sounding boards.  Think of it as a party where everyone brings a different dish. What do the friends and family bring to your leads, and how do they contrast with them? An example of superb use of friends – when Bruno Kirby and Carrie Fisher’s bickering over a coffee table in When Harry Met Sally triggers the devil may care Harry into an emotional demonstration of how his divorce has affected him.

Do the dash. Airport optional.

There’s no getting round this – a time pressure or some sort of quest to get back to each other at the end of the story, adds the ‘soaring’ feeling that you want from a romance. Or if you’re doing a weepie, have Ralph Fiennes get to the cave way too late. Your choice. (That refers to The English Patient by the way, not Maid In Manhattan.)

Sunday Times bestselling author Mhairi McFarlane was born in Scotland and her unnecessarily confusing name is pronounced Vah-Ree. After some efforts at journalism, she started writing novels and her first book, You Had Me At Hello, was an instant success. She’s now written five books and she lives in Nottingham with a man and a cat. 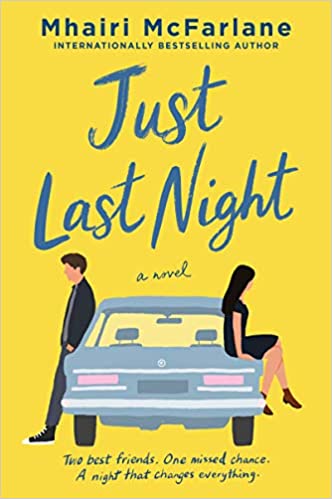 Eve, Justin, Susie, and Ed have been friends since they were teenagers. Now in their thirties, the four are as close as ever, Thursday night bar trivia is sacred, and Eve is still secretly in love with Ed. Maybe she should have moved on by now, but she can’t stop thinking about what could have been. And she knows Ed still thinks about it, too.

But then, in an instant, their lives are changed forever.

In the aftermath, Eve’s world is upended. As stunning secrets are revealed, she begins to wonder if she really knew her friends as well as she thought. And when someone from the past comes back into her life, Eve’s future veers in a surprising new direction…

They say every love story starts with a single moment. What if it was just last night?

Where Romance and Pop Culture Live Happily Ever After.
All Posts
PrevPreviousWhy Being Truly Seen can be the Scariest Thing of All—Especially when it Comes to Falling in Love by Emily Houghton
Next12 Hot Reads for MayNext