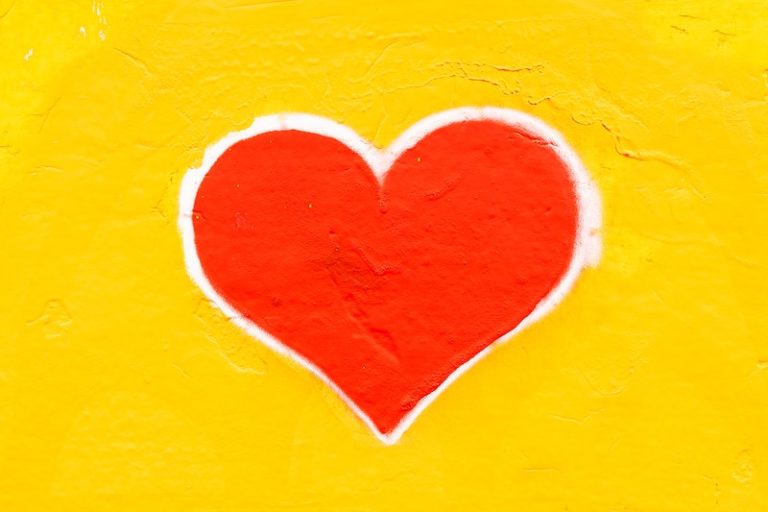 We’re excited to bring you our top contemporary romance picks for May! 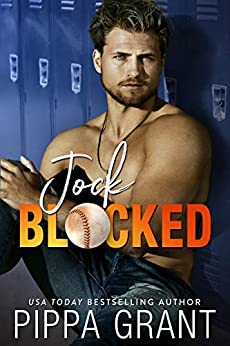 She can’t let him score…

Call it superstition, but when a guy bats as hot as Brooks Elliott, you don’t mess with what’s working. And what’s working is him keeping his pants zipped and doing all of his scoring on the field.

So when I hear he’s planning to ditch his V-card now that he’s been traded to baseball’s lovable losers — aka my home team and my reason for living every March through October — I do what any rational, dedicated, obsessed fan would do.

I make a plan to stop him.

But the thing about stopping him is that it requires spending time with him.

And the more time I spend with him, the more I like him. Not as the guy who’s going to help save my favorite team and finally bring home a championship ring, but as the guy who’s helping me in my quest to bring back the team’s old mascot. Who also loves making pancake and bacon sandwiches. And who would do almost anything for his love of the game.

But after all this time of jock-blocking him… do I even have a chance?

And if I do, are we both destined to a life of celibacy in the name of winning?

Jock Blocked is a home run of a romantic comedy featuring the world’s most superstitious sports fan, baseball’s oldest virgin hero, a rogue meatball, an adorable puppy with a cussing problem, and the best lovable losers. It stands alone and comes with a happily ever after more satisfying than a game-winning grand slam.

If you miss watching sports, this is a fun rom com centered on baseball, capturing the spirit of the game and the love of the fans. With a hero that’s holding on strong to his v-card and a heroine who somehow has to help him protect it. What ensues is hilarity and feel good humor all for the love of the game. 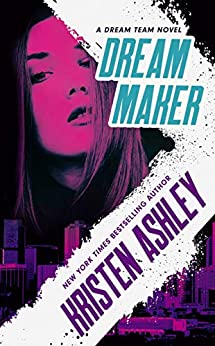 From the New York Times bestselling author of the Dream Man and Rock Chick series comes a brand new story about love, friendship, and the bonds of sisterhood.

Evie is a bonafide nerd and a hyper-intelligent chick who has worked her whole life to get what she wants. Growing up, she had no support from her family and has only ever been able to rely on herself. So when Evie decides she wants to earn her engineering degree, she realizes she needs to take an alternative path to get there. She takes a job dancing at Smithie’s club thinking this would be a quick side gig, where she can make the money she needs. But with her lack of dancing skills and an alpha bad boy who becomes overly protective, Evie realizes this might not be as easy as she thought.

Daniel “Mag” Magnusson knows a thing or two about pain, but the mask he wears is excellent. No one can tell that this good-looking, quick-witted, and roguish guy has deep-seated issues. Mag puts on a funny-guy routine so he can hide his broken heart and PTSD. But when Evie dances her way into Mag’s life, he realizes that he needs to come face-to-face with the demons of his past if he wants a future with her.

I love Kristen Ashley’s Rock Chick’s series and this is definitely in the same category. We even see some of the rock chicks pop in and do their regular hi-jinx. Evie is so sweet but life has dealt her a hard hand. When her brother gets her into a BIG situation, only one person has her back, and it’s not who she expected. Get ready for big, alpha sized commando romance and a lot of sassy heroines. 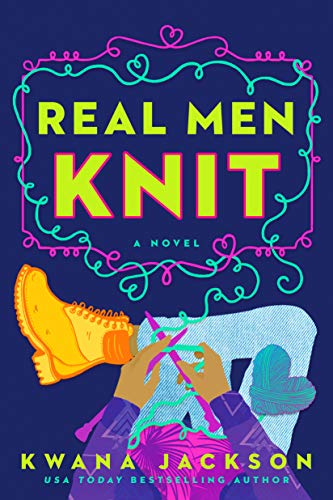 When their foster-turned-adoptive mother suddenly dies, four brothers struggle to keep open the doors of her beloved Harlem knitting shop, while dealing with life and love in Harlem.

Jesse Strong is known for two things: his devotion to his adoptive mom, Mama Joy, and his reputation for breaking hearts in Harlem. When Mama Joy unexpectedly passes away, he and his brothers have different plans on what to do with Strong Knits, their neighborhood knitting store: Jesse wants to keep the store open; his brothers want to shut it down.

Jesse makes an impassioned plea to Kerry Fuller, his childhood friend who has had a crush on him her entire life, to help him figure out how to run the business. Kerry agrees to help him reinvent the store and show him the knitty-gritty of the business, but the more time they spend together, the more the chemistry builds. Kerry, knowing Jesse’s history, doesn’t believe this relationship will exist longer than one can knit one, purl one. But Jesse is determined to prove to her that he can be the man for her—after all, real men knit.

Who knew a setting like a knitting store would deliver an out of the box romance. The first in the series, it introduces us to the Strong Brothers who might not be brothers by blood but are in every way that counts. This an exploration of a unique family unit who are experiencing terrible grief. In the midst of that, the knitting store is their last connection to their mother. As Jesse, the youngest, refuses to give it up, he learns new skills and we explore these new sides with him. 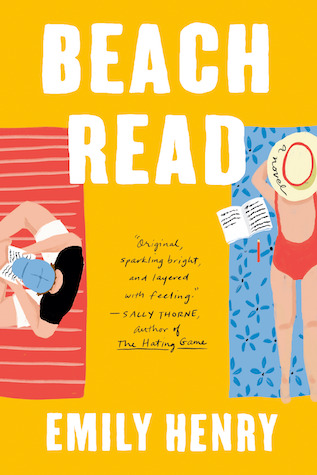 A romance writer who no longer believes in love and a literary writer stuck in a rut engage in a summer-long challenge that may just upend everything they believe about happily ever afters.

Augustus Everett is an acclaimed author of literary fiction. January Andrews writes bestselling romance. When she pens a happily ever after, he kills off his entire cast.

In fact, the only thing they have in common is that for the next three months, they’re living in neighboring beach houses, broke, and bogged down with writer’s block.

Until, one hazy evening, one thing leads to another and they strike a deal designed to force them out of their creative ruts: Augustus will spend the summer writing something happy, and January will pen the next Great American Novel. She’ll take him on field trips worthy of any rom-com montage, and he’ll take her to interview surviving members of a backwoods death cult (obviously). Everyone will finish a book and no one will fall in love. Really.

This is a contemporary read that could also fit in with women’s fiction. It’s an honest portrayal of grief and having to restart your life when the rug has been pulled out from under you. This is not a rom- com but does perform the very hard act of balancing sadness with funny moments and what’s life without laughter?! I loved January’s tenacity and truthfulness. She knew her boundaries and sometimes took the risk, aka Augustus. With an interesting meet-cute, Gus and January lead us through many ups and downs and reveal the many layers of a happy for now or is it happy ever after?

What books have you read this month or plan to read?

Jessica Moro's voracious appetite for books is matched only by her love for cake. She's always looking for new reads, especially books that have surprising twists and happily-ever-afters that are good for the soul.
All Posts
PrevPreviousCan Improv Be Good? Yes, And Middleditch and Schwartz Proves It!
NextComics and Chatter with Melissa de la Cruz and Thomas PitilliNext