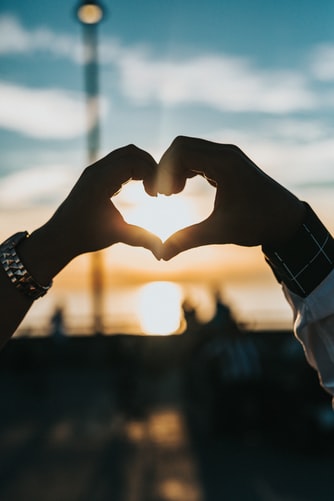 Looking for a buzzy contemporary romance read? Look no further! 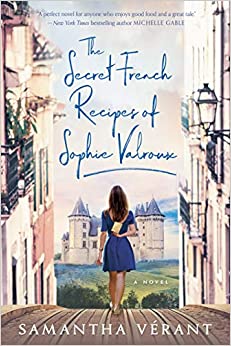 The Secret French Recipes of Sophie Valroux by Samantha Verant

French-born American chef Sophie Valroux had one dream: to be part of the 1% of female chefs running a Michelin-starred restaurant. From spending summers with her grandmother, who taught her the power of cooking and food, to attending the Culinary Institute of America, Sophie finds herself on the cusp of getting everything she’s dreamed of.

Until her career goes up in flames.

Sabotaged by a fellow chef, Sophie is fired, leaving her reputation ruined and confidence shaken. To add fuel to the fire, Sophie learns that her grandmother has suffered a stroke and takes the red-eye to France. There, Sophie discovers the simple home she remembers from her childhood is now a luxurious château, complete with two restaurants and a vineyard. As Sophie tries to reestablish herself in the kitchen, she comes to understand the lengths people will go to for success and love, and how dreams can change.

This was such a good well rounded contemporary. Sophie works in a high paced restaurant trying to get it’s third Michelin star. In a male dominated career, Sophie has worked obsessively to reach the high rankings and because of a power struggle, her career goes up in flames. Distraught, Sophie wallows in her defeat until she is called back to France. This is where the story really shines. In France, Sophie’s grandmother has built an empire that Sophie has dreamed of but will she be able to stand on her own after her defeat? The character development here is drawn out against a backdrop of croissants, old loves and wine. I also wanted to eat the whole time with the rich descriptions of the food and the attention to detail with the cooking.  All the characters here are quaint and bring a family element to the story that is needed. There are some sad moments but ultimately it highlights the journey of a woman who succeeded  in making her own place against the patriarchy of the cooking world. 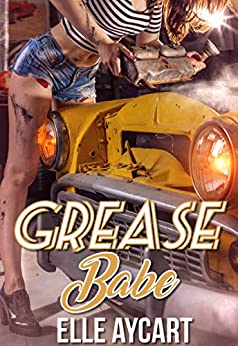 Alden is not only home to the gorgeous Bowen brothers, but also to the OGs, three hilarious octogenarian grandmas who believe age is nothing but a number. After their success helping one grandchild find love, they’ve decided to move on to the next. Nothing will stop them. Not even jail…

Rachel’s upbringing was rough, but at 34, she loves the life she’s built for herself. She adores her grandmother, Alden, and her job as a mechanic. Now, if her grandma and her friends would just stop getting into trouble, everything would be perfect. She’s doing her best to keep them on the straight and narrow, but she spends more time arguing with the sheriff than working in her garage. Case in point the OGs’ latest stunt, which got all of them, Rachel included, sentenced to community service. So now she has to keep an eye on the crazy grannies and on the street teenage thugs she’s been court-ordered to teach mechanics to.

And all thanks to the sheriff and that huge, unbendable stick up his ass.

Adrian Skehan, a top-notch detective in Boston, enjoyed putting dangerous criminals and drug kingpins behind bars. He loved his fast-paced, glamorous city life, but after his estranged grandfather had a major stroke, he moved to Alden, became the sheriff and now he spends his days chasing after senior citizens and dealing with the OGs –the bane of his existence— and Rachel, their obnoxious defender.

Terrific career move, really. Way to screw up his life. And his mental wellbeing.

As if life wasn’t hard enough, now the OGs have decided to work on their bucket list… meaning the granddaughter and the sheriff must join forces to survive the mayhem.

He likes his women… ivory-tower delicate. Not loud, highly opinionated and smelling of gasoline.

She likes her men… easy-going. Not arrogant know-it-alls and sticklers for rules.

Keeping these two together is a recipe for disaster. Too bad the OGs don’t see it that way.

Battling gender stereotypes, this opposites attract romance features a set of meddling grandmas and two people who can’t seem to see eye to eye. Opening up with an unlikely arrest, Rachel and Adrien immediately butt heads.  A romance seems unlikely but Aycart keeps us on our toes page by page. Not only with some great chemistry but deep belly laughs due to the antics of the OGs. It’s a romance that turns stereotypes on its head while also giving you a fun laugh. 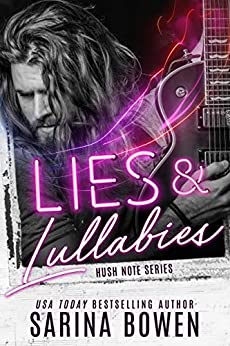 Once upon a time, he gave me a summer of friendship, followed by one perfect night. We shared a lot during our short time together. But he skipped a few crucial details.

I didn’t know he was a rock star.

I didn’t know his real name.

Neither of us knew I’d get pregnant.

And I sure never expected to see him again.

Five years later, his tour bus pulls up in Nest Lake, Maine. My little world is about to be shattered by loud music and the pounding of my own foolish heart.

It’s the first in a series of interconnected stories with Deveny Perry and Rebecca Yarros that deliver rich, detailed characters. This book is why I love Sarina so much. She delivers a story that tugs at your heartstrings while also driving you crazy with the angst. This is my favoooooorite romance troupe and she hits all of the right spots that make it so good. Kira and Jonas are a couple that fight for their second chance. Vivi is the key to that and all the secondary characters add a richness to the story. I was simultaneously laughing with Adam and experiencing Kira’s angst. The push and pull of the story takes you through a journey of redemption and romance. 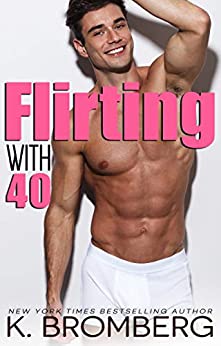 Flirting with 40 by K. Bromberg

Blakely Foxx is having one of those years.

Her divorce may have been finalized a few months ago, but her ex is already engaged to someone half her age. Her younger boss is determined to sabotage her chance at getting the promotion she rightly deserves. And to make matters worse, she’s closing in on the big 4-0. There isn’t enough wine or ice cream in the world to convince her things will turn around.

When Blakely meets Slade Henderson, she’s left wondering why an early-thirties, hotter than hell, cardiothoracic surgeon would take an interest in her.

She’s been warned that he’ll break her heart, but she’s willing to take the chance. Not only is he helping her get that promotion, but in the process, he’s encouraging her to find the parts of herself she’s lost over the past few years.

Slade shows her that good guys really do exist, but who knew the hardest part about turning forty would be realizing the man you thought was a rebound, is actually your happily ever after?

This is a book that depicts the journey to establishing that age is nothing but a number. Blakely is learning to restart her life at 40 and grabbing the attention of a younger man was not what she thought was going to happen. The chemistry between Slade and Blakely is the best part of the book, it’s an undeniable connection that you feel throughout the pages.

What are you diving into this month?

Jessica Moro's voracious appetite for books is matched only by her love for cake. She's always looking for new reads, especially books that have surprising twists and happily-ever-afters that are good for the soul.
All Posts
PrevPreviousThe Best Spooky Things to Read and Watch by C.J. Cooke
NextThe Most Exciting Titles Coming to Netflix in October, According to Our EditorsNext