Tracy Banghart: “I was inspired by my own experiences with sexism and a desire to push back.” 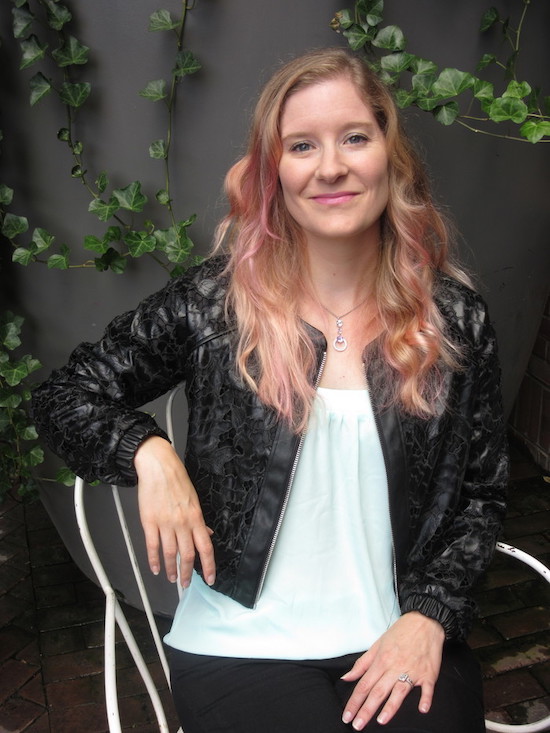 [Note From Frolic: Our resident YA expert Aurora Dominguez got the opportunity to interview author Tracy Banghart and ask her five(ish) questions. Tracy’s novel ‘Queen of Ruin‘ is out now!] 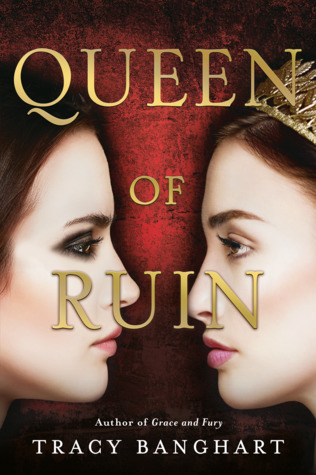 Tracy: I was inspired by my own experiences with sexism and a desire to push back. I really wanted to write a story where girls work together, love interests play supporting roles, and finding one’s agency is the central theme.

It’s a bit of a cop-out, but I would say I relate to my sisters, Serina and Nomi, equally. Serina is the responsible older sister who wants to protect her family and do the right thing, and Nomi is the one who rages against the system, makes mistakes, and has to find ways to move forward. I see parts of myself in both!

There’s a lot of scary stuff going on in the world. I think authors want to try to make sense of it for themselves, and readers want to read stories that take them away and also let them explore those scary things from a safe “distance.” Fantasy has a great way of being both escapist and thought-provoking. That’s why I like reading and writing it, anyway!

I’m working on something that’s a secret at the moment, but maybe I can get away with a tiny sneak peek: It’s a YA fantasy about two girls: one who has too much magic, and one who doesn’t have enough. I should be able to say more soon!

Aurora Dominguez is a high school English teacher, college professor and journalist in South Florida. Her work has appeared in The Miami Herald, Where Magazine and J-14 Magazine, all places where she worked as a writer and editor before going from the newsroom to the classroom. Her favorite days are "Caturdays," which she spends with a good book, her husband, Sebastian, and her cat, Luna. Her motto when it comes to reading: "No book left behind!"
All Posts
PrevPreviousNancy Richardson Fischer: “We need books with powerful, relatable characters to inspire us.”
NextKim Possible Had the TROPEyest Romance EverNext