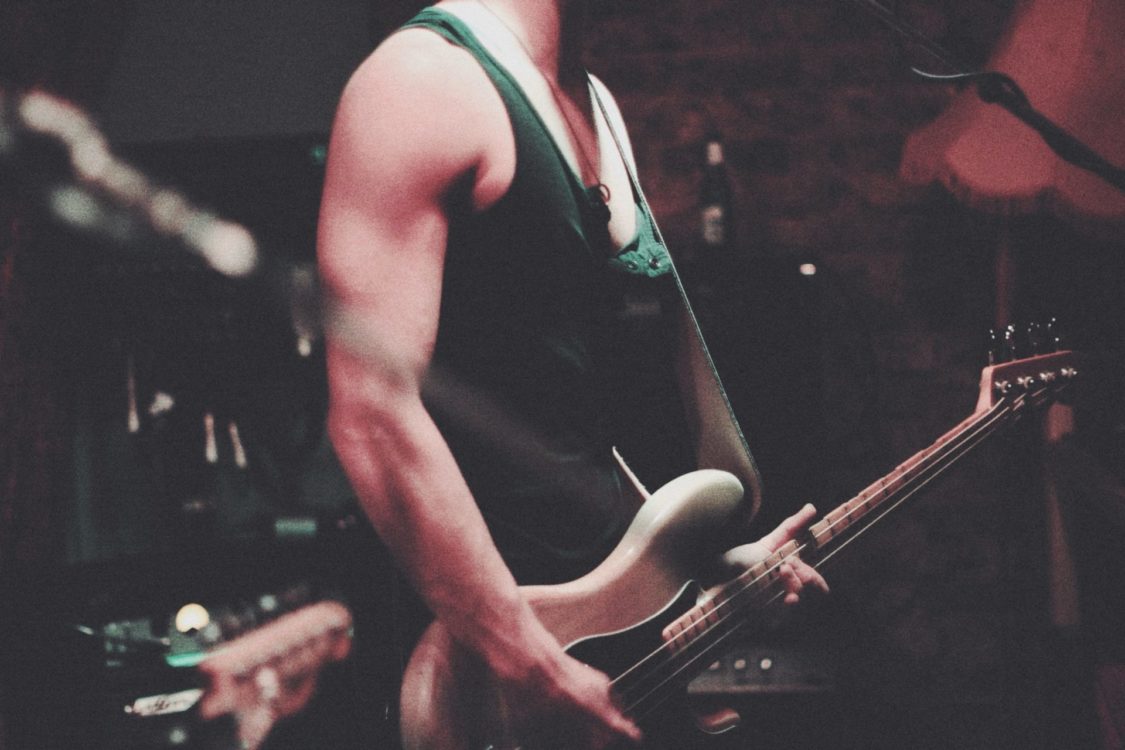 One of my favorite things to do is discover new music. A lot of the time, the bands that I discover each week are splashing onto the scene in a big way. Today, I’m sharing two of my favorites with you. They were kind enough to answer a few questions that I had for them!

Like many of my favorite bands, I first found out about Drive!Drive! on social media. The first song I heard was “No Good,” and I remember being super impressed with the beat, the lyrics and the way the music pulled me in and made me want to listen to it again and again. I had the pleasure of meeting Drive!Drive! in person last year, and they’re just as lovely as they are on their social media! They were nice enough to answer these questions:

How would you describe your musical genre?

Who are your biggest musical influences?

What song would you like new fans to check out?

Drive!Drive!: “Probably Feels 2.0 just because it kicks you right in the face immediately.”

I must say, “Feels 2.0” is a great choice! Check it out, along with my pick, “Just Say.” It kicks you in the feels and is great inspiration for writing a sad scene between your OTP. Make sure to follow Drive!Drive! on Spotify!!

A post shared by DontBelieveInGhosts (@dontbelieveinghosts) on Oct 24, 2019 at 9:06am PDT

First of all, what a fantastic band name! Don’t Believe in Ghosts has a sound that I can’t quite pin down but also can’t get enough of. They were kind enough to answer these questions:

How would you describe your musical genre?

Don’t Believe in Ghosts: “I would describe it as a culmination A massive mixing pot of everything we’ve ever been exposed to and everything that that leads to you through our experiences so basically alt rock LOL.”

Who are your biggest musical influences?

Don’t Believe in Ghosts: “Our influences are kind of all over the place as a band. Collectively, we love a lot of new stuff that’s happening in alternative music. We all kind of come from a pop and rock background. Personally, I’m a massive prince fan… and Beethoven is the default music of my soul. Right now, though, the thing that’s inspiring us is new music – the way genres blend together and what’s possible in the future and what’s possible with new technologies to create sounds and feelings. Everything in the universe down to the atomic level operates in vibrations and I would say if you were really to dig down our biggest influence would be string theory LOL.”

What song would you like new fans to check out?

Don’t Believe in Ghosts: “I think of the songs we have up now, “Don’t Wake Me Up” is probably most indicative of where we are headed as a band – We have a bunch of brand new ones we can’t wait to share so make your way around the catalog and get ready because in January, we’re going to start releasing some of the best stuff we’ve ever created.”

BRB, starting a countdown to January. Below, you can check out “Don’t Wake Me Up,” along with my pick, “We Are The Ones.”

These bands both make amazing music that’ll have them topping the charts in no time. Check them out now, and be an OG fan! Thanks again to Drive!Drive! and Don’t Believe in Ghosts for these Q & As.

Which band should I feature next? Let me know in the comments!

Samantha Martin is Frolic's Creative Executive. She loves television, podcasts and swooning over her favorite band members.
All Posts
PrevPreviousExclusive: Cover Reveal and Excerpt of Christmas for Commitmentphobes by Rhoda Baxter
Next11 Romance Authors on How They Survive the Holidays aka Family! People! How Do I Escape? by Carly PhillipsNext