Two Dreams Have Filled My Every Waking Hour: Motherhood & Becoming a Legit Author. 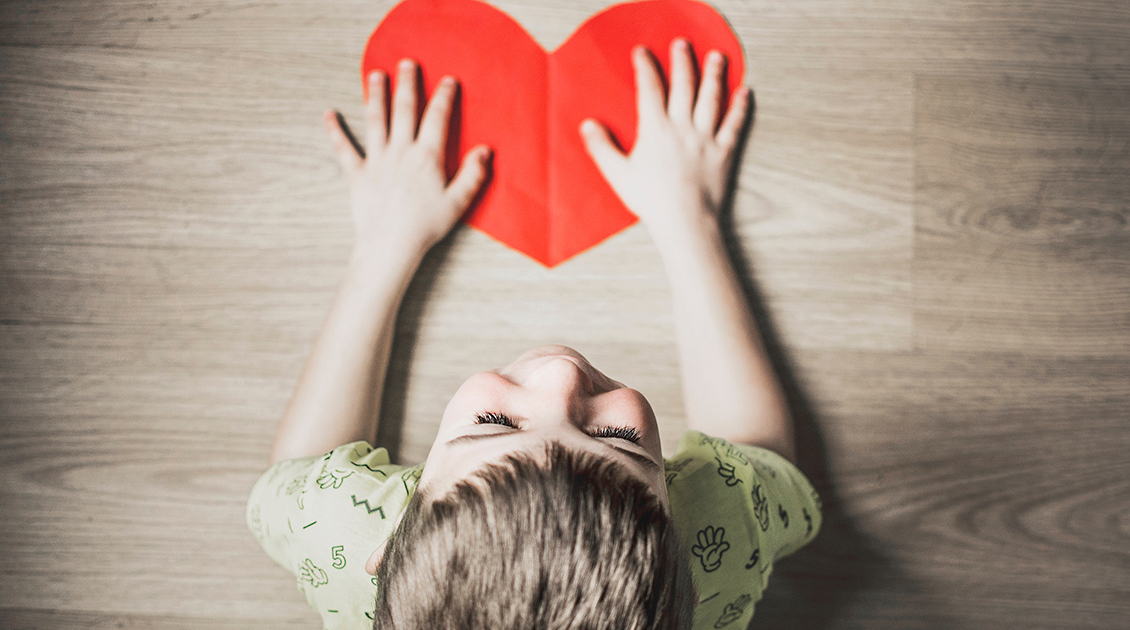 I deal in dreams. I pedal fantasies. As a writer, I create stories that allow readers to shirk reality and step into a world where love rules and HEAs are a sure thing. The escapism romance novels allow is one reason why I rarely read anything else. And if you’re anything like me, your first love stories came straight from the imagination of Walt Disney.

Only these days, some of my favorite princesses are getting a bad rap. As a mom raising two little girls who run around the house in pink and purple superhero capes singing “Let It Go!” as loudly as they can, I kinda get it. While Elsa and Anna are princesses capable of saving themselves, historically, their cartoon cousins haven’t been as able. And I do want my girls to grow into capable women.

At the same time, I also don’t intend to raise girls that think tiaras solve problems. Because let’s be honest, unless you’ve got some magic Meghan Markle fairy dust in your pocket, it ain’t gonna happen anyway.

Frozen, Tangled, The Little Mermaid, Snow White, Cinderella – take your pick. If you come to my house, the TV options are slim. And I’m just fine with that. Heck, I encourage it!  Because aside from all the glass slippers, tiaras, Prince Charmings and magical kisses, there’s something more my girls can learn from these ladies.

To quote Cinderella, because, for me at least, she was the original: If you keep on believing, the dream that you wish will come true. She sang this song while waking up in a rat-infested, dilapidated tower bedroom with thread-bare blankets. Far from glamourous. Despite her circumstances, she had a smile on her face and a dream in her heart.

Dreams rarely come into our lives like they’re supposed to. They hardly ever appear as we’ve imagined they would in our mind’s eye. If life were fair, dreams would fall in our laps gift wrapped in rainbow, glittery, sparkly bows. That only seems appropriate given all the time and energy we’ve spent on their behalf, after all.

But dreams are funny like that. And the people in life who make their dreams come true, are the ones who hold tightest to them, no matter the struggles that may come before. Just like Cinderella, dreaming from a bedroom that would no doubt be condemned by modern building codes, you gotta get dirty to get to the good stuff. Because dreams don’t just happen.

For the last decade of life, two dreams have filled my every waking hour – motherhood and becoming a legit author.

Motherhood was something I took for granted, something that I had spent years of my life avoiding only to later find out – when I no longer wanted to avoid it – that I am one of the unlucky 10% of women who simply can’t get pregnant on their own. That realization was a soul crusher nobody’s got time for. But, I’m a fighter. So is The Mister. We made the decision to have a family no matter what it took. Now, years later, we have two beautiful girls.

Intertwined with that emotional battle, grew the groundwork for my second life’s dream – writing.

My writing started as an outlet for all the emotions I was dealing with during infertility but couldn’t voice aloud. Instead, I poured it into my characters.  As such, my first published series – The Hollywood Hot Mess duo – is a darker love story than what I currently write. And again, while I had dreams of Stephanie Meyer and EL James, my career start was nothing of the sort. My first publishing contract and my (ah-mazing) agent came from entering a Twitter contest – true story.

And the fruition of these two dreams – smacked into each other at precisely the same moment. Creating a tornado vortex of an existence that was way more Naked and Afraid than The Bachelor.

With both of my girls, I labored in a hospital bed for hours, propped up on pillows, with a manuscript, red pen, highlighter and stickie notes in hand. I had an editorial deadline and a biological one, too. Drugs are good. Epidurals are better. And those edits were Hard. Core.

When Hollywood Hot Mess released, I had an *almost* two-year-old, and a three-month-old who preferred nursing to sleeping. I remember very little from that book launch and probably learned even less. Because let’s be honest, who the heck can properly function on three hours of sleep for going on three months?

Still, writing was an outlet for me. It was a space where my creative side could run free. It was also the only definable measure of anything in my life. As a mother, at the end of the day I couldn’t measure my success – certainly not in how many dirty diapers I’d changed, or how many spit-up stains soiled my clothes. But if I’d written that day, I could be proud of putting a couple hundred words on the page.

Slowly, I emerged from the post baby fog, found myself with a dream in either hand, and counted myself lucky. Neither one came into my life tied with that perfectly bejeweled bow, but they did come. Luckily, I’d seen enough Disney magic to learn from those lovely ladies that patience is a virtue – even through the times it felt a bit more like a curse.

It’s not easy, chasing two dreams at once. I’m constantly readjusting and reprioritizing for the details I don’t see coming. The control freak in me craves a little more order in my days. A little more say over how life unfolds. It’s a hot mess on the daily over here. But, I appreciate every single minute. Because it’s my crazy. My mess. My dreams.

What would be easy is to call Cinderella a dreamer. A hopeless romantic waiting around on Prince Charming to save the day. Delusional enough to make birds and beasts her besties. But the people who do that are missing the bigger point.

Because, despite those flaws, she’s the original romantic optimist. A character who believed in herself and her dreams enough to patiently wait for their realization, no matter the cost. Surely, her notions of great love didn’t involve sweeping soot for evil stepmothers and vengeful stepsisters or turning into a pumpkin at midnight (because that sounds a heck of a lot like the whole showing-up-to-school-naked dream). Nevertheless, Cinderella persisted, and in the end, nothing stood between her and her Kate Middleton moment.

And I truly believe, if we keep on believing like she did, we can all live happily ever after… whatever our dreams may be, Loves. 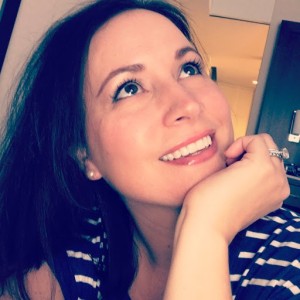