Understanding and Writing a Villain’s Motives by Danielle L. Jensen 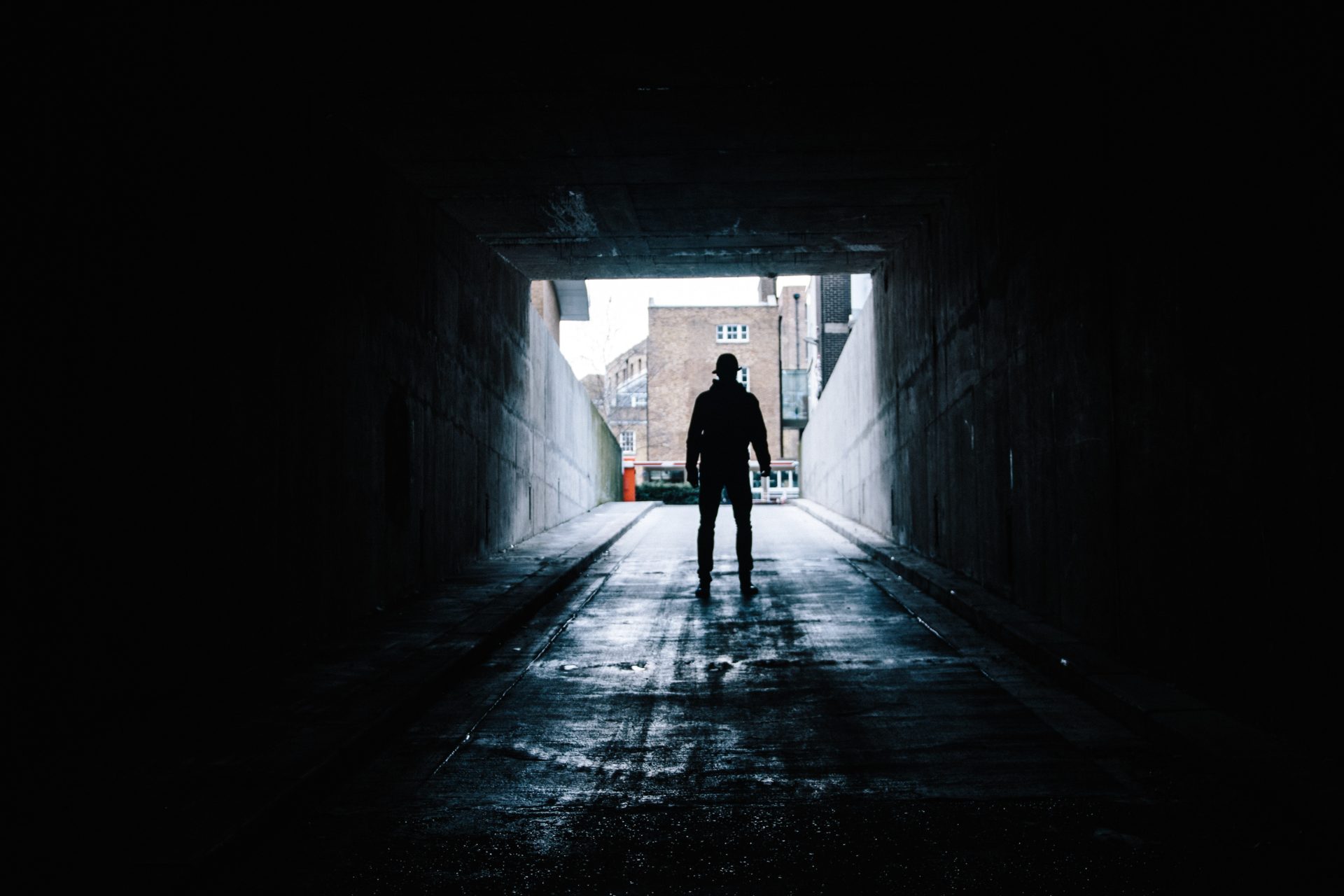 [Note from Frolic: We are so excited to have author Danielle L. Jensen guest post on the site today. Take it away Danielle!]

From an early age, I was a voracious reader of fantasy, filling my free time immersed first in the works of Eddings, before progressing to those of Tolkien and Jordan. Much of the fantasy I read in those years featured dark god-type villains whose motivations seemed to be evil for evil’s sake, which always left me with many questions. My young self wanted to step behind the curtain and learn more about the motivations of these villains, to understand their actions in the way that most people want to understand the motive behind a murder. For me, why someone chooses to do evil has always been as interesting, if not more so, than the crime itself. 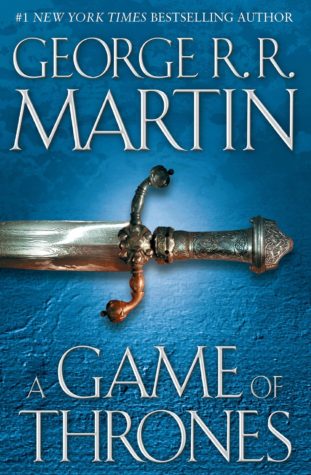 As I progressed to other authors, I encountered villains who were supplied with backstories and motivations to explain their actions, but it wasn’t until I embarked upon George R.R. Martin’s A Song of Ice and Fire series that I encountered a story that was told, at least in part, from the villain’s perspective. Nearly all the point of view characters in that series are morally ambiguous; indeed it seems to be the only way to survive GRRM’s murderous pen, but the best of them are provided with such rich motivation for the evil that they do that as a reader, I often found myself rooting for the survival and success of even the worst of them.

What both struck and inspired me were characters like Cersei, who had such a pure goal – the protection of her children – but did such awful things in order to achieve that goal. In YA fantasy, the protagonist undertaking certain actions in order to protect family members is a much-used trope, but typically it sees them following a righteous hero’s path. I found myself wanting to keep the motivation but subvert the path – to create a character whose pure desire of wanting to protect his family leads him down an antagonist’s path, and that was how the idea for Dark Shores and Marcus’s character began to form. In the novel, the villain Lucius Cassius knows a secret that would see Marcus’s family executed or exiled, and he uses it to blackmail Marcus into doing his bidding. Marcus chooses to protect his family, but the consequences of his doing so are terrible enough that one must question whether protecting their lives was the right choice – a question his own sister flings in his face:

“‘I don’t have the power to change our world, Cordelia. All I can do is protect those I care for as best I can.’

‘No matter the cost?’ She came around the table, staring him down in a way no one had in a very long time. ‘Was what happened in Chersome worth our family’s lives? Was what happened to Lydia Valerius?’” ~ Dark Shores 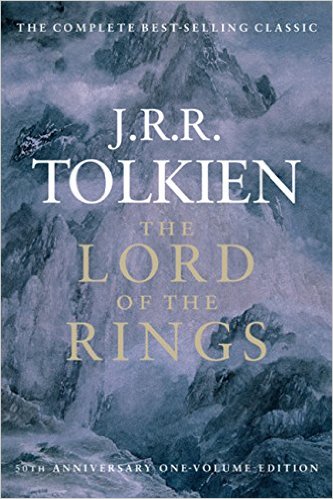 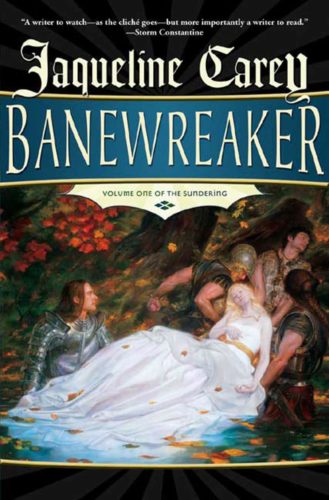 He, of course, believes it is the right choice, but that belief doesn’t absolve him of guilt, especially once he starts to enact Lucius Cassius’s plans to conquer the lands across the Endless Seas. Inspiration for how that might manifest came when I stumbled upon Jacqueline Carey’s lesser-known The Sundering duology, which is a loose retelling of Lord of the Rings but from the perspective of the characters Satoris and Tanaros Blacksword, who parallel Sauron and his right hand, the Witch-king of Angmar. In this series I found what the young fantasy reader in me had always wanted – a chance to step behind the curtain and understand the other half of the story – the villain’s story. In the synopsis of the first novel, Banewreacker, it ends with the question: If all that is considered good considers you evil, are you? It was a question that stuck in my mind, and it is a question that haunts Marcus: whether he is evil for the things that he’s done.

“Evil. Evil. There was something about the word and its meaning. Not just doing foul deeds, but delighting in their doing.” ~ Dark Shores

Marcus isn’t the true villain – that’s the power-hungry Lucius Cassius – but in the way of Tanaros Blacksword in The Sundering and the Witch-king in Lord of the Rings, he is the tool that Cassius uses to accomplish his evil ends, as are all the young men in Marcus’s legion. Marcus and the Thirty-Seventh Legion are part of the antagonistic force – what they intend to do is in no way good – but seeing the story from their side explains the why behind their actions. If I’ve done my job as writer, readers will find themselves rooting for the survival of Marcus and the Thirty-Seventh, while uncomfortably aware that said survival might ensure the villain’s victory.

“The Celendor Empire had already hurt her and hers in its pursuit of conquest, and it was set on dominating all of Reath. The Cel called the West the Dark Shores, but they were the black tide intent on washing the gods from this world. And Marcus and his men were the weapon they’d use to do it.

She wanted the Empire to fail, to fall. Yet she did not want these men to lose, because losing meant dying.” ~ Dark Shores 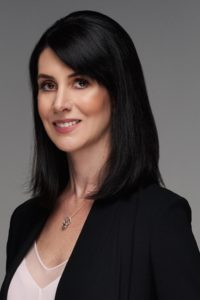 DANIELLE L. JENSEN was born and raised in Calgary, Canada. She graduated from the University of Calgary with a bachelor’s degree in finance, then went back to school to complete an English literature degree at Mount Royal University. She is the USA Today bestselling author of The Malediction Trilogy. Visit her online at www.danielleljensen.com, or on Twitter as @dljensen_. 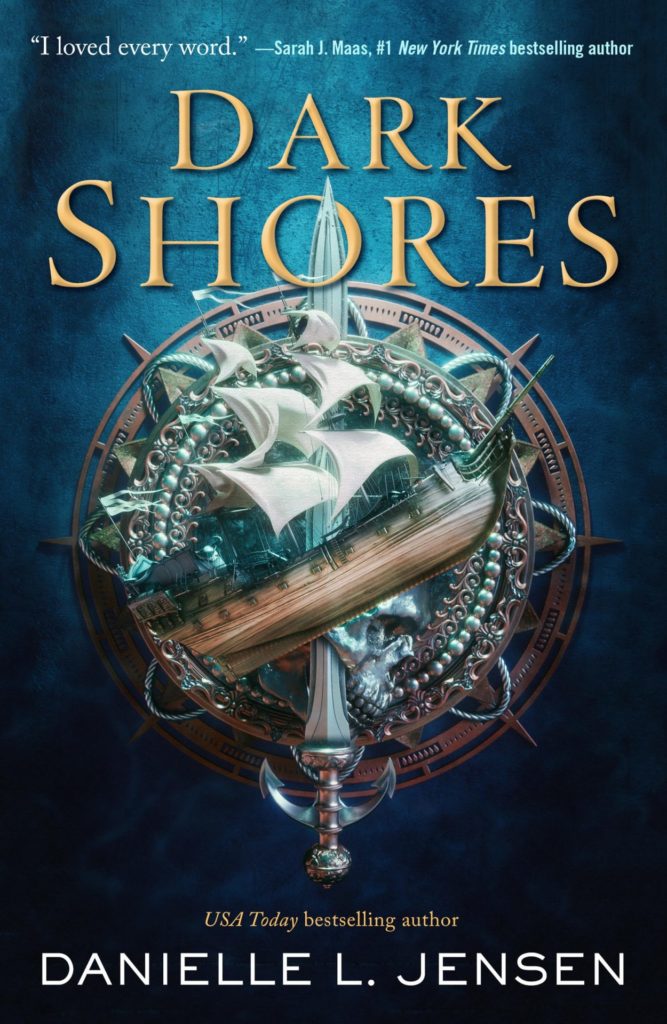 Dark Shores by Danielle L. Jensen, out May 7th!

In a world divided by meddlesome gods and treacherous oceans, only the Maarin possess the knowledge to cross the Endless Seas. But they have one mandate: East must never meet West.

A PIRATE WITH A WILL OF IRON
Teriana is the second mate of the Quincense and heir to the Maarin Triumvirate. Her people are born of the seas and the keepers of its secrets, but when her closest friend is forced into an unwanted betrothal, Teriana breaks her people’s mandate so her friend might escape―a choice with devastating consequences.

A SOLDIER WITH A SECRET
Marcus is the commander of the Thirty-Seventh, the notorious legion that has led the Celendor Empire to conquer the entire East. The legion is his family, but even they don’t know the truth he’s been hiding since childhood. It’s a secret he’ll do anything to protect, no matter how much it costs him – and the world.

A DANGEROUS QUEST
When an Empire senator discovers the existence of the Dark Shores, he captures Teriana’s crew and threatens to reveal Marcus’s secret unless they sail in pursuit of conquest, forcing the two into an unlikely―and unwilling―alliance. They unite for the sake of their families, but both must decide how far they are willing to go, and how much they are willing to sacrifice.

Where Romance and Pop Culture Live Happily Ever After.
All Posts
PrevPrevious5 Questions With: Molly E. Lee, Author of ‘Ask Me Anything’
NextHustle Up!Next