V.E. Schwab: “There’s no right way to write, but I find it helpful to have an ending that excites me.” 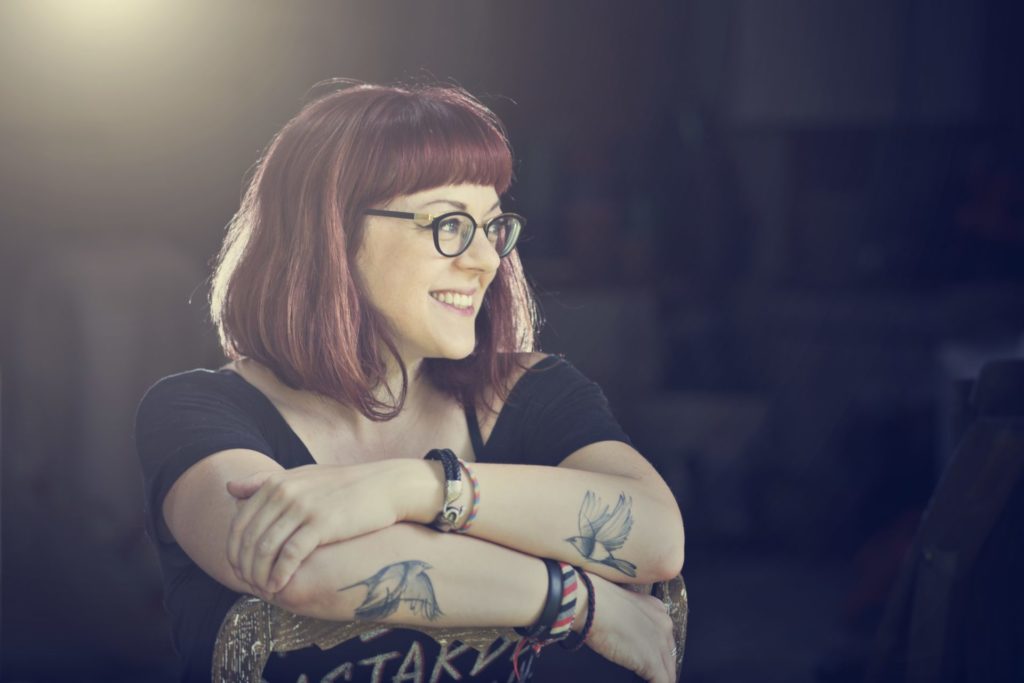 [Note from Frolic: Our resident YA expert Aurora got the opportunity to chat with author V.E. Schwab and ask her five(ish) questions. V.E.’s new book The Invisible Life of Addie LaRue is out now!] 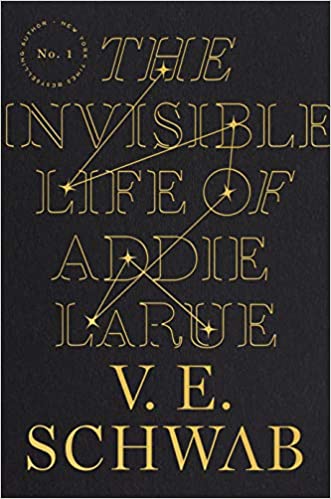 V.E. Schwab: I’ve always been fascinated by the intersections of time and memory. In college, I read Peter Pan and was surprised by the sadness of the ending, how Peter was already forgetting his own story. At the same time I was watching my grandmother forget us, due to dementia, and I was struck by how much more it hurt to see my mother being forgotten. Over the next several years, the idea sunk its teeth into me, and I began to create a story about a girl and the devil, a deal to live forever, and the incredible cost of being forgotten.

I always assumed it would be Addie, with her stubborn hope, but over time, I poured so much of myself into her human counterpart, Henry, a young man who feels like he’s always running out of time, like he just bent down to tie his shoe, and has looked up to find everyone a mile ahead. He is the container for so many of my fears, and a look at who I might have been if I hadn’t found writing.

I’m not sure it’s as timely as it seems. Character-driven novels have always had a place on shelves, but perhaps the things that drive them have changed, bending away from the tried and true and mundane, into the more fantastic, and fantastical. I think that’s an indicator of our desires for escape, to step into grander lives, where the volume feels turned up.

Please describe the content of your latest work and what can readers expect from it.

The Invisible Life of Addie LaRue is about a young woman in 18th century France who is living the kind of life that passes you by. Feeling trapped and about to be married off, she makes a deal with the devil, and ends up immortal, but also cursed to be forgotten by everyone she meets. The story follows her life, over 300 years, and her relationship with the devil, the only one who remembers her…until she meets a young man in Brooklyn who seems immune to her deal. It’s a story about time and memory, loneliness, fear, and hope.

The third book in my Middle Grade ghost-hunting series, Bridge of Souls, comes out in March, and I also have a comic series called ExtraOrdinary hitting shelves next year. Beyond that, I’m working on the next arc in the Shades of Magic series, called Threads of Power, as well as several things that haven’t been announced (yet).

I read about 100 books a year, and one of my favorite parts is discovering new favorites. In addition to Madeline Miller and Neil Gaiman, who always have a place on my shelf, I’ve fallen in love with Brit Bennett, TJ Klune, N.K. Jemisin, R.F. Kuang, and Naomi Novik, among many more.

There’s no right way to write, but I find it helpful to have an ending that excites me, something I’m aiming for. On good days, I’m eager to reach it, and on bad days, I know I won’t quit because I just have to get there, and once I do, then I will have a finished draft and can make it better.

Aurora Dominguez is a high school English teacher, college professor and journalist in South Florida. Her work has appeared in The Miami Herald, Where Magazine and J-14 Magazine, all places where she worked as a writer and editor before going from the newsroom to the classroom. Her favorite days are "Caturdays," which she spends with a good book, her husband, Sebastian, and her cat, Luna. Her motto when it comes to reading: "No book left behind!"
All Posts
PrevPreviousWeekend Podcast Guide: October 9
NextA Scorpio’s Book Guide for this FallNext