Veronica Roth: “We’re exposed to a lot more than we ever have been before.” 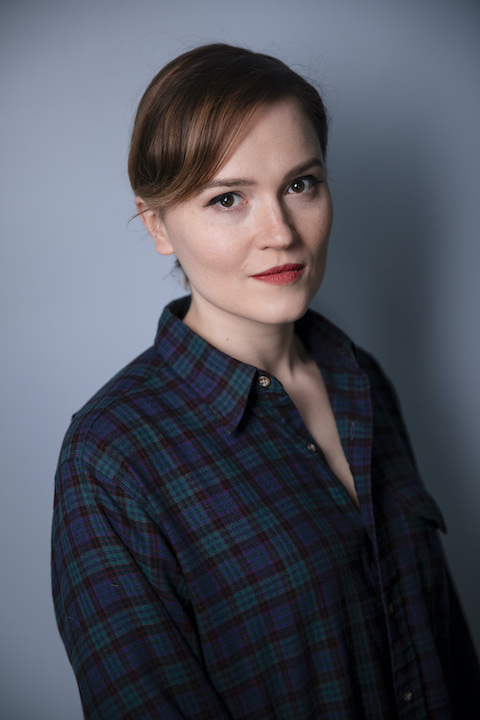 [Note From Frolic: Our resident YA expert Aurora Dominguez got the opportunity to interview author Veronica Roth and ask her five(ish) questions. Veronica’s novel ‘Chosen Ones‘ is out now!] 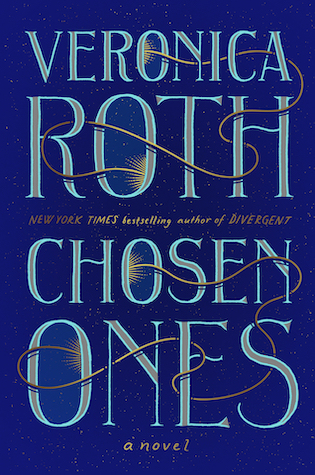 Veronica Roth: Chosen Ones was inspired by a lifetime of reading “chosen one” stories in science fiction and fantasy. Anyone who likes reading in this genre has undoubtedly read a lot of them—stories in which a character is set apart, usually by destiny or a special talent or both, for a great purpose, typically world-saving. Dune, Harry Potter, Lord of the Rings—all “chosen one” stories. They left me with some questions, though, about the psychology of those heroes and what would become of them emotionally after their great struggle is through. That’s what Chosen Ones is about—the aftermath, both psychological and practical, of saving the world. What if you’re one of the most famous people to ever have existed, but it’s for killing someone? Even if the guy deserved it, even if it needed to be done, that’s still a difficult thing to wrestle with.

Chosen Ones is told primarily through one character’s point of view—Sloane, one of five people who saved the world ten years before. But I relate to the three (of five) who get the most page time equally: Sloane, Matt, and Esther. Matt’s sense of heavy responsibility, Sloane’s frustration with the world around her, the way Esther copes with difficult emotions by staying busy—those are all aspects of my personality that are exaggerated and have taken on new life in these characters.

Why do you feel novels with powerful and unique characters are so popular and have such a voice right now.

We’re exposed to a lot more than we ever have been before. You can dive into an endless backlog of television, movies, books, podcasts, whatever, just by opening your web browser. So I don’t think we’re that impressed by clever plots. We’ve kind of seen it all. But what never gets old is that personal connection to a character—the feeling that you are learning about someone interesting and following them on their adventure. I would rather read a derivative plot with a fantastic main character than a truly surprising story with a cardboard cutout at its helm, any day.

Chosen Ones is about Sloane’s after—about how she copes with fame and trauma ten years after saving the world from a “dark lord” figure (the Dark One) who not only caused immeasurable harm to the world, but also to Sloane herself. But it’s also a new story and a new adventure. It’s told both through typical narrative sections, in Sloane’s voice, and through documents—declassified government documents, articles, textbook excerpts, product reviews, poems, letters—that build Sloane’s story as well as the world around her.

I am not sure yet! Chosen Ones just came out, so I’m taking a bit of a breather right now.

Oh, I can’t pick a favorite, that’s an impossible question! There are a few writers who, if I see they have something new out, I’ll just buy it without thinking twice: for fiction, George Saunders, Nnedi Okorafor, Ted Chiang, Garth Nix, and for science writing, Mary Roach.

The best advice for any writer, I think, is this: there is no special trick or tip that can help you as much as the simple act of writing regularly and reading widely. Writing can be arduous, annoying, frustrating—every writer knows this. But you just have to confront it over and over again. As the saying goes: the only way out is through.

Aurora Dominguez is a high school English teacher, college professor and journalist in South Florida. Her work has appeared in The Miami Herald, Where Magazine and J-14 Magazine, all places where she worked as a writer and editor before going from the newsroom to the classroom. Her favorite days are "Caturdays," which she spends with a good book, her husband, Sebastian, and her cat, Luna. Her motto when it comes to reading: "No book left behind!"
All Posts
PrevPreviousFrolic Podcast Network Weekly Wrap-up: Queen Move, Magic and More!
NextPaige McKenzie and Nancy Ohlin: “We came up with a story about two covens of witches–one good and one bad”Next