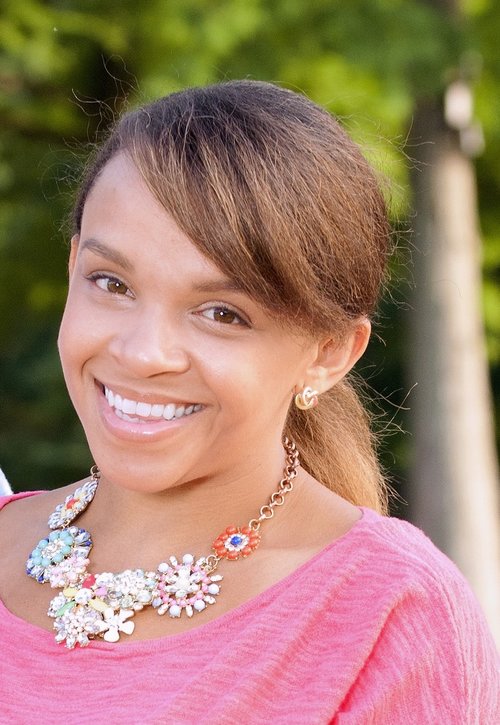 Note from Frolic: In this installment of Avery Flynn’s Book Nerdery she will be interviewing author Alexa Martin all about her new novel Fumbled, out now! 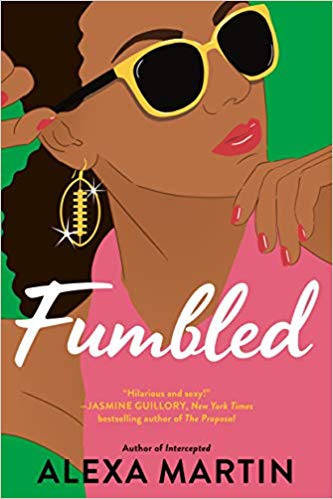 Single-mother Poppy Patterson moved across the country when she was sixteen and pregnant to find a new normal. After years of hard work, she’s built a life she loves. It may include a job at a nightclub, weekend soccer games, and more stretch marks than she anticipated, but it’s all hers, and nobody can take that away. Well, except for one person.

T.K. Moore, the starting wide receiver for the Denver Mustangs, dreamt his entire life about being in the NFL. His world is football, parties, and women. Maybe at one point he thought his future would play out with his high school sweetheart by his side, but Poppy is long gone and he’s moved on.

When Poppy and TK cross paths in the most unlikely of places, emotions they’ve suppressed for years come rushing back. But with all the secrets they never told each other lying between them, they’ll need more than a dating playbook to help them navigate their relationship.

USA Today bestselling romance author Avery Flynn has three slightly-wild children, loves a hockey-addicted husband and is desperately hoping someone invents the coffee IV drip.
All Posts
PrevPreviousContemporarily Ever After: Top Picks for the Week of April 21st
NextCottage Charm: The Six Things That Inspire This Author about Living in a Cottage (And One That Doesn’t)! by Viola ShipmanNext