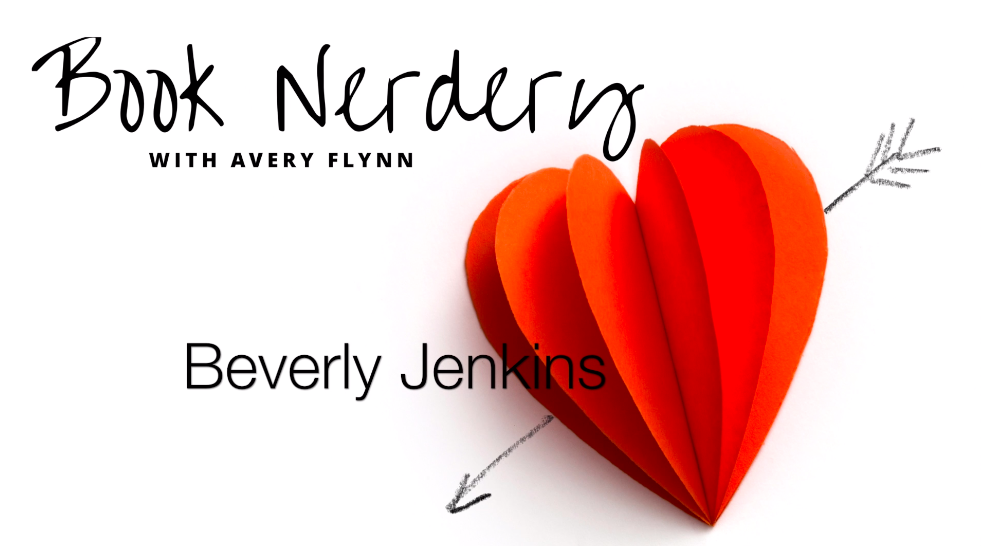 Note from Frolic: In this installment of Avery Flynn’s Book Nerdery series she will be interviewing the incredible Beverly Jenkins all about her new novel Rebel, which is out tomorrow! 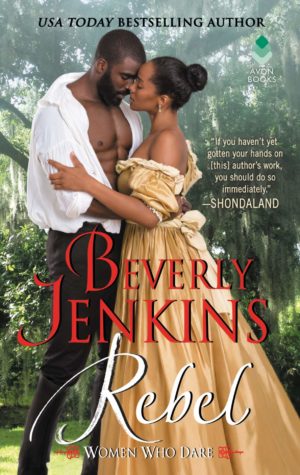 Valinda Lacy’s mission in the steamy heart of New Orleans is to help the newly emancipated community survive and flourish. But soon she discovers that here, freedom can also mean danger. When thugs destroy the school she has set up and then target her, Valinda runs for her life—and straight into the arms of Captain Drake LeVeq.

As an architect from an old New Orleans family, Drake has a deeply personal interest in rebuilding the city. Raised by strong women, he recognizes Valinda’s determination. And he can’t stop admiring—or wanting—her. But when Valinda’s father demands she return home to marry a man she doesn’t love, her daring rebellion draws Drake into an irresistible intrigue.