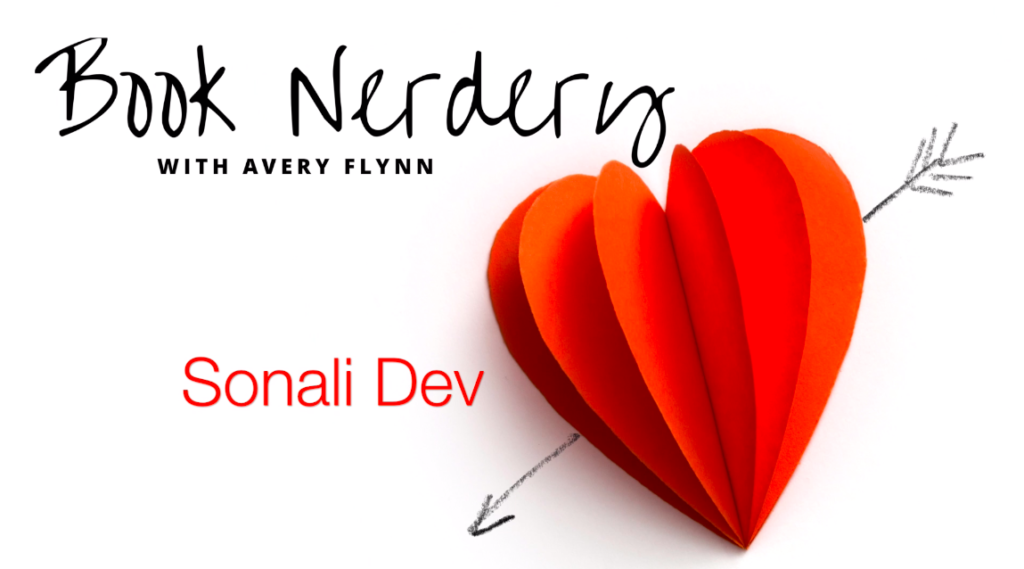 Note from Frolic: In this installment of Avery Flynn’s Book Nerdery she will be interviewing author Sonali Dev all about her dog Simba and her new novel Pride, Prejudice, and Other Flavors is out now! Be aware: The sound cuts out towards the end. Technology you’ve got us again! 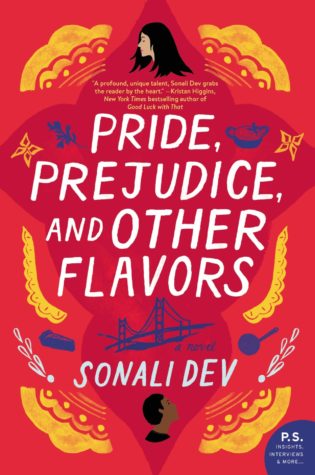 Pride, Prejudice, and Other Flavors by Sonali Dev

It is a truth universally acknowledged that only in an overachieving Indian American family can a genius daughter be considered a black sheep.

Dr. Trisha Raje is San Francisco’s most acclaimed neurosurgeon. But that’s not enough for the Rajes, her influential immigrant family who’s achieved power by making its own non-negotiable rules:

·       Never do anything to jeopardize your brother’s political aspirations

Trisha is guilty of breaking all three rules. But now she has a chance to redeem herself. So long as she doesn’t repeat old mistakes.

Up-and-coming chef DJ Caine has known people like Trisha before, people who judge him by his rough beginnings and place pedigree above character. He needs the lucrative job the Rajes offer, but he values his pride too much to indulge Trisha’s arrogance. And then he discovers that she’s the only surgeon who can save his sister’s life.

As the two clash, their assumptions crumble like the spun sugar on one of DJ’s stunning desserts. But before a future can be savored there’s a past to be reckoned with…

A family trying to build home in a new land.

A man who has never felt at home anywhere.

And a choice to be made between the two.