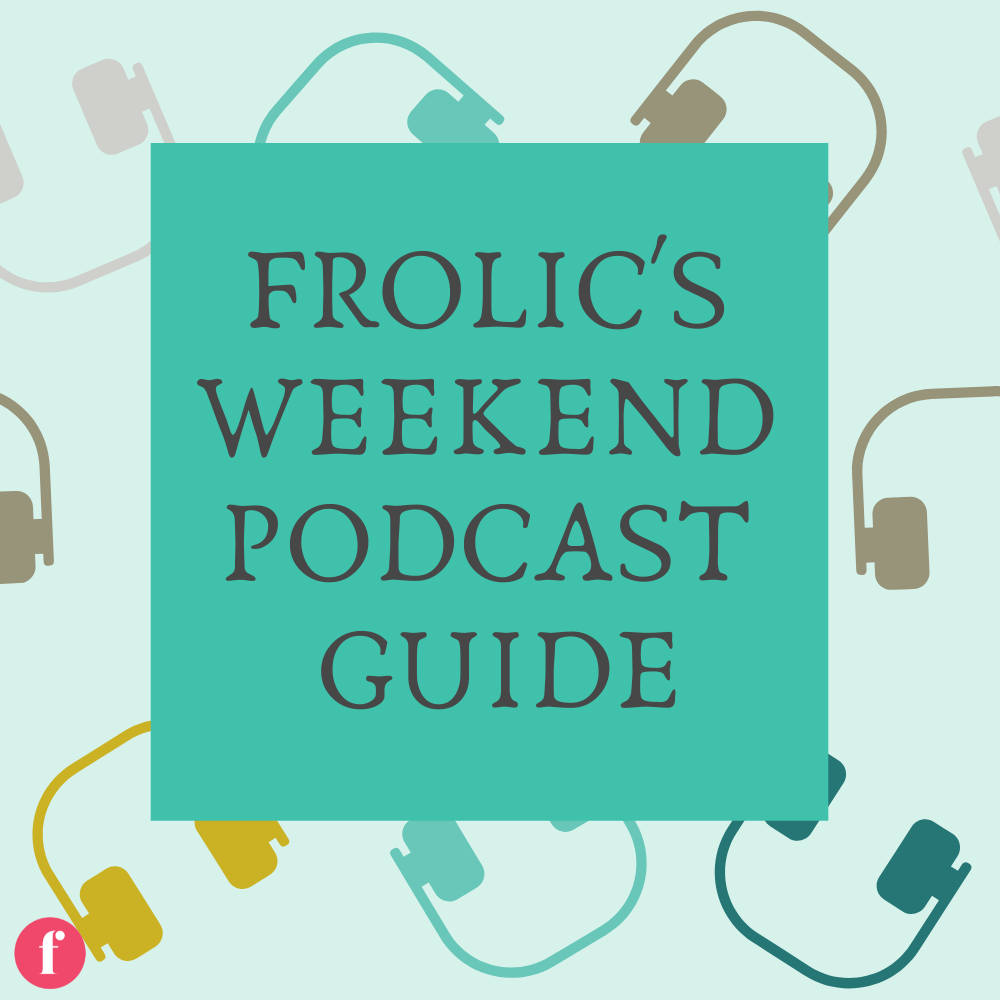 My guest today is Kate Spencer, author and host of the podcast Forever 35. Her new book, In a New York Minute, is out this week, and y’all, this book was so charming and fun. 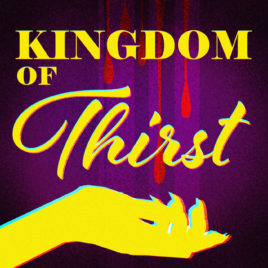 Kingdom of Thirst: Episode 77: A Novel Obsession with Caitlin Barasch

It’s another new release, y’all! This week, Abigail got to sit down with Caitlin Barasch, debut author of A NOVEL OBSESSION. Together, they break down bookselling, the problem with Saturdays, the strange joy of empathizing with an unlikable heroine, and the Pandemic Writer’s Life. Enjoy! 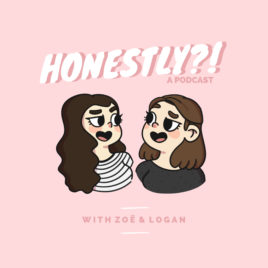 On this week’s episode we’re talking about our recent romance reads, including the long-awaited release of Hook, Line, and Sinker by Tessa Bailey. We also dive into the latest developments in the David Dobrik vs. Jeff Wittek situation. 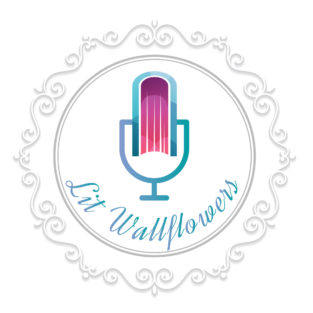 Lady Astrid storms into the Thane’s home for a different kind of rescue mission in Amalie Howard’s “The Beast of Beswick,” a Beauty and the Beast and The Taming of the Shrew retelling!

Astrid fears for her younger sister Isobel because her past has returned in book one of the Everleigh Sisters series. To keep her sister safe, she rides to the man everyone rides away from for help.

War hero Thane just had a conversation about marriage with his bold valet before Astrid rushes to his quarters. He knows how his scars scare others, but he sees a hint of something else from Astrid and feels something stirring.

Astrid must marry so her sister’s legal guardian will be turned over to her husband. Thane must marry for heirs, so says those who has stuck by him. She proposes they get married, but he declines all propositions. However, Astrid’s bold decisions lead her to Thane’s again and he eventually becomes a different kind of hero.

Join us as we discuss how the beautiful shrew and the stubborn beast got to their happily ever after! And, stay tuned for a tough Who’d You Rather session with author Mazey Eddings after discussing her debut book “A Brush with Love” during our Pottail Pondering!

Everleigh Sisters – The Rakehell of Roth: Lady Isobel and the Marquess of Roth marry so they can live with some peace of mind, separately, in Amalie Howard’s “The Rakehell of Roth,” a Sleeping Beauty and Much Ado About Nothing retelling!

Gently breed Lady Isobel marries someone she met and liked during her first season, which ensures her safety from a leech. Her husband brings her to the country where his father, the duke, resides and leaves soon after.

Lord Winter Vance marries to ensure his inheritance and as soon as possible, he hightails it back to the city. He is known for being a rakehell, however his club is a cover for a heartfelt purpose.

After a few years of waiting for her husband to return to her, the latest gossip about her husband and with some encouragement, Isobel decides to go get her man. Roth is surprised to see the beautiful woman who haunts him and tries everything he can to drive her back to the country. As a compromise, a wager is born and the longer they are in each other’s vicinity, their secrets are revealed.

Join us as we discuss how the beauty and her prince charming woke up, and how quality time led them to their happily ever after! 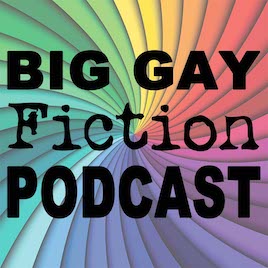 Ariella Zoelle joins joins us to talk about her “Sunnyside” universe, which expands again in April as she begins the “Harmony of Hearts” series. The first book in that series, “Play by Heart,” tells the story of rock star Iason and museum curator Orion. It’s a bi-awakening story that took Ariella 17 years to complete. 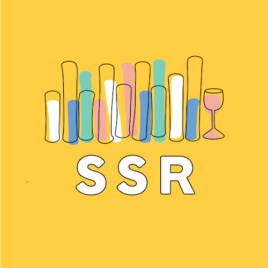 On Episode 185, Alli and her guest have a bit of a love fest in honor of Cornelia Funke’s Inkheart. Alli is coming to the book for the first time and she compares notes with her guest, who remembers it fondly from her childhood. They talk about world building, the tricky business of translation, the author/reader relationship, compelling adult characters in books meant for kids, and grief. It’s a conversation about a book about books, so book lovers — get excited!

Where Romance and Pop Culture Live Happily Ever After.
All Posts
PrevPreviousLoveStruck Daily: The Lost Love Letters of Molly Moss
NextLoveStruck Daily: Why We’re all Crazy in Love (Scientifically)Next