We’re obsessing over the ‘Aladdin’ remake and here’s why 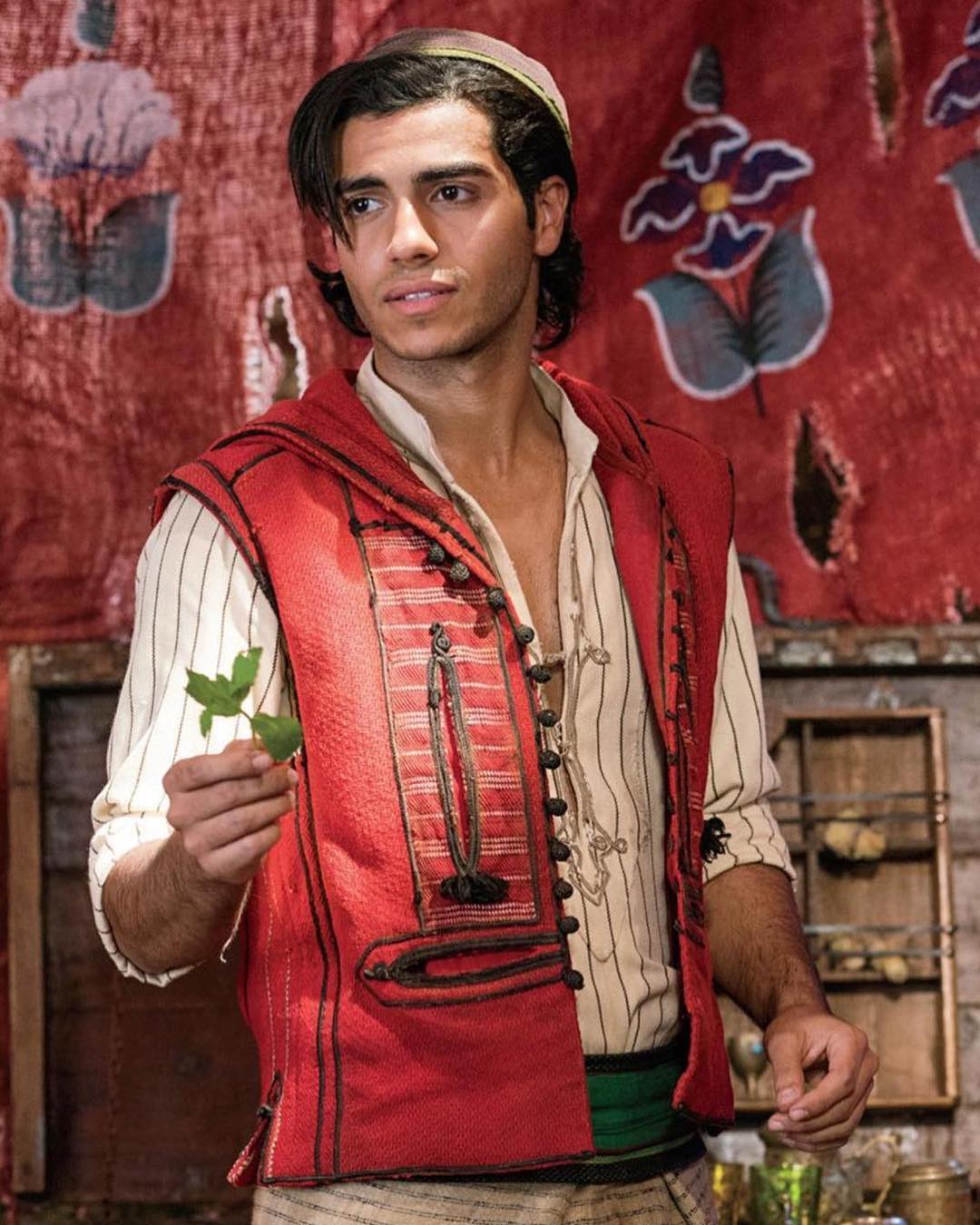 When Disney was living out their film renaissance in the late 80s/early 90s, who would have thought that they’d be having a re-renaissance with the live action version of those same films?

With recent remakes such a Cinderella, Beauty and the Beast, Dumbo, and more on the way, we wanted to take a moment to talk about WHY we’ll be racing to the theater next weekend to see this.

Long live Robin Williams, but we can’t WAIT to see Will Smith as the Genie

He’s going to be funny and smart and a great singer! 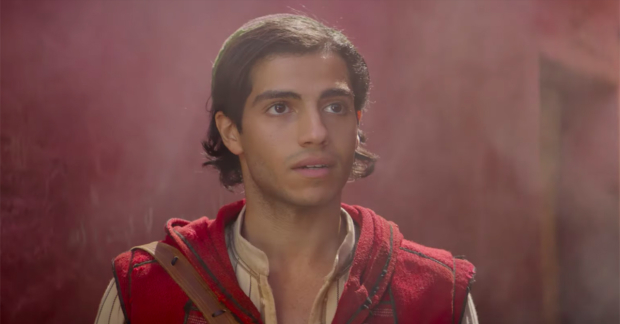 Can we talk about how cute Aladdin, played by Mena Massoud is?

The 27-year-old star of our deepest desires has had some TV gigs over the years, so we’re stoked to see that face on the big screen! 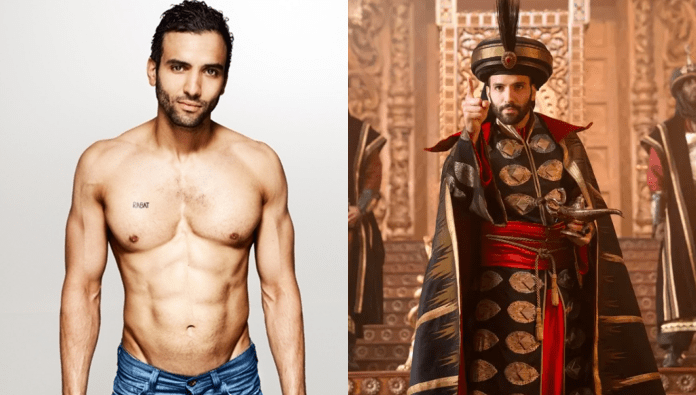 The Dutch actor will be doing his darndest to make us fear his evil plans in the movie etc etc BUT. Can we talk about how he should be on the cover of all the romance novels?? 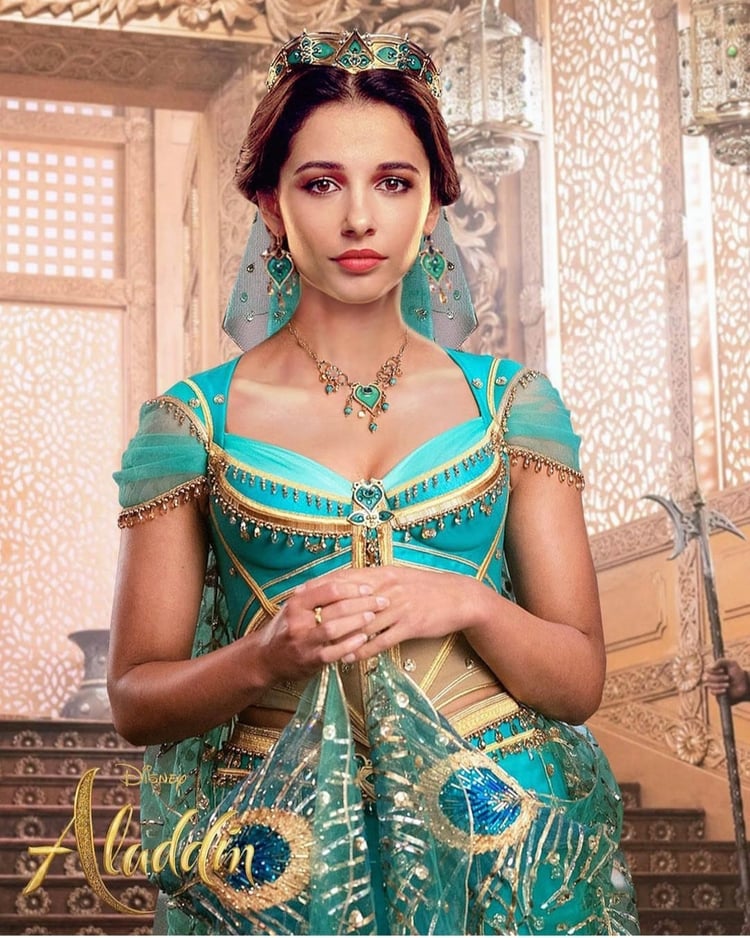 Scott allegedly fought for the portrayal of Princess Jasmine to be a strong, mature role rather than that of a teenager. She’s been in several Disney shows, but this is her biggest role to date, and we can’t wait to see what she can do!

Where Romance and Pop Culture Live Happily Ever After.
All Posts
PrevPreviousThe Heart of a Story: ‘The Bride Test’ by Helen Hoang
Next5 Questions With: Amelinda Bérubé, Author of ‘Here There Are Monsters’Next