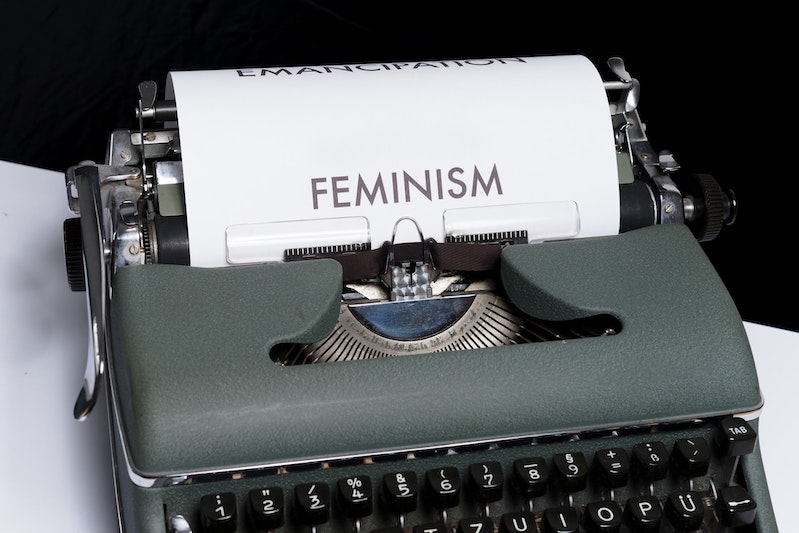 [Note from Frolic: We’re so excited to welcome author Finola Austin to the site today! Take it away, Finola!]

Historical novels, and the movies and TV shows based on them, are often as much a reflection of the times we’re living in as the periods in which they are set. And so it’s unsurprising that today a particular sort of historical heroine is very much in vogue. She’s feisty and unconventional. She has a penchant for getting mud on her clothes, or running around without petticoats. And she utters statements like, “why shouldn’t women vote?,” “I want to be a great writer,” and “I don’t need a husband!”

I like to indulge in occasional historical feminist wish fulfillment as much as the next reader, but when I came to write my own novel, I knew I wanted to focus on a character who was very different from this. My book, Bronte’s Mistress, which came out from Atria Books this month, is dedicated to “the women who didn’t write their novels.” The book is based on the true story of Lydia Robinson, the older woman rumored to have had an affair with Branwell Bronte, the Bronte sisters’ brother. In it, I explore the psyche of a woman who feels the unfairness of the misogynistic society in which she lives, but shrugs, says “that’s life,” and gets on with surviving. In other words, to borrow a twenty-first-century concept, I wrote one of history’s “bad feminists.” 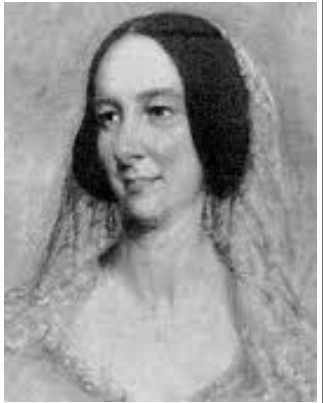 When we first meet Lydia Robinson, she is forty three years old. Her mother has just passed away, the youngest of her five children has also died two years before, and her husband has stopped having sex with her. Unlike the spunky heroines of many historical novels, up to this point in her life, Lydia has followed society’s expectations for her without question. She’s worked on becoming as superficially attractive as possible, obsessing over her appearance and gaining accomplishments (such as playing the pianoforte) designed to ornament her future husband’s life. She has married a man her family approved of and born him children, producing the necessary male heir and fulfilling her one purpose. She starts the novel wondering, “now what?”

Writing Lydia made me confront a lot of uncomfortable truths about feminism and misogyny. Here are just a few of the themes I explored and the lessons I learned along the way.

Lydia’s situation as an unhappily married woman in the mid-nineteenth century is unenviable, but I knew from the beginning that I wasn’t going to characterize her husband and the other men in my story as brutes and villains. In my novel, Lydia is often one of the people expressing ideas that are harmful to women. For instance, she chasistizes her daughter Bessy for eating too much due to her larger body shape, and coaches all her daughters on the importance of finding a suitable (wealthy) mate. Even as she voices frustration at the unfairness of her very gendered society, Lydia can’t imagine another world—let alone fight for it.

Experiencing sexism doesn’t necessarily give women empathy for those experiencing other forms of oppression.

Lydia may be trapped and infantilized, with no access to divorce, no property rights and no opportunity to vote, but she is also a wealthy white woman, living in luxury, with servants at her beck and call. At several points in the novel, she demonstrates a total lack of empathy for the many people, including women, who have it worse than her.

When her servants are ill or wish to see their families, Lydia’s first thought is of the inconvenience to herself.

At a dinner party, she expresses her delight at manumission and support for the abolitionist movement purely to make a positive impression on others. Today, we might accuse her of“virtue signalling.”

And when a friend confides in her about his sexuality, Lydia views his secret as “shameful” and discourages him from speaking of it again.

These choices were very deliberate. So often, it’s easy to focus on our own victimhood when confronted with the oppression that others face. But being part of one disadvantaged group does not mean that we have an innate understanding of, or sympathy for, the experiences of others.

Men can also victims of a rigid gender norms.

Lydia sees her husband Edmund’s decision to stop having sex with her as a punishment and a cruelty. But, while we never enter Edmund’s perspective, there are some indications that what’s happened to their marriage is a tragedy for both of them, instigated in part by the unrealistic expectations placed on men.

Edmund’s health is failing, he may be suffering from impotence that’s as much physical as psychological, and we learn later that he’s also struggling under the burden of managing the household’s finances alone. His lack of emotional openness could be seen as a direct result of expectations placed on the Victorian patriarch—and this lack of openness threatens both his marriage and his life.

Then there’s Branwell Bronte, the only son in his family. His sisters and father once believed he was destined for greatness. Has this pressure contributed to his descent into alcoholism and drug addiction?

We value women historical figures for being the exception, not the rule.

Anne Bronte, Branwell’s youngest sister and author of novels Agnes Grey and The Tenant of Wildfell Hall, is also an important character in my book, as she was governess to Lydia’s daughters. At one point, Lydia expresses pity for Anne’s predicament as a plain and penniless woman in this time period. “You must choose,” she tells her, “between being a drudge or a burden.”

There are two ironies here. First, working for one’s living (being a “drudge”) is a sign of failure in Lydia’s worldview, although we praise women for entering the workplace today. Second, there is, of course, a third option open to Anne and her older sisters. Charlotte, Emily, Anne won eternal fame through their writing talents, a possibility that has never crossed Lydia’s mind.

While writing the novel I thought a lot about this—about how the women we remember, and celebrate, from history were so often the exception, not the rule. In 1929, Virginia Woolf wrote “a woman must have money and a room of her own if she is to write fiction.” How few women have had this luxury to create or been given the tools to express themselves?

It’s commonplace writing advice to say that our main characters should be flawed, but too often in fiction written by and for women the flaws allowed our female characters are really virtues in disguise (“I was so immersed in my book I was late to dinner!,” “I’m such a tomboy that I’m covered in mud AGAIN!”). I love reading and writing historical fiction that exposes us to different ideas, that makes us uncomfortable, and forces us to confront the complacency and complicity that can lead to oppression.

Maybe by listening to the voice of one of history’s “bad feminists,” we can come to a better feminism of our own.

Finola Austin, also known as the Secret Victorianist on her award-winning blog, is an England-born, Northern Ireland-raised, Brooklyn-based historical novelist and lover of the nineteenth century. Brontë’s Mistress is her first novel and is available for order now. By day, Finola works in digital advertising. Find her online at www.finolaaustin.com, or connect with her on Instagram, Facebook, or Twitter. 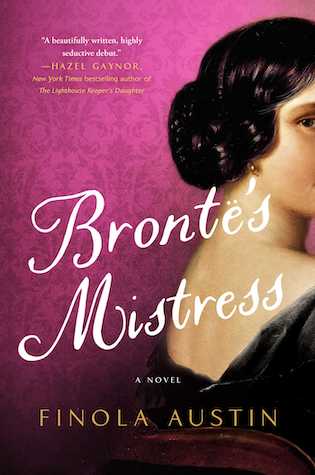 Yorkshire, 1843: Lydia Robinson—mistress of Thorp Green Hall—has lost her precious young daughter and her mother within the same year. She returns to her bleak home, grief-stricken and unmoored. With her teenage daughters rebelling, her testy mother-in-law scrutinizing her every move, and her marriage grown cold, Lydia is restless and yearning for something more.

All of that changes with the arrival of her son’s tutor, Branwell Brontë, brother of her daughters’ governess, Miss Anne Brontë and those other writerly sisters, Charlotte and Emily. Branwell has his own demons to contend with—including living up to the ideals of his intelligent family—but his presence is a breath of fresh air for Lydia. Handsome, passionate, and uninhibited by social conventions, he’s also twenty-five to her forty-three. A love of poetry, music, and theatre bring mistress and tutor together, and Branwell’s colorful tales of his sisters’ elaborate play-acting and made-up worlds form the backdrop for seduction.

But Lydia’s new taste of passion comes with consequences. As Branwell’s inner turmoil rises to the surface, his behavior grows erratic and dangerous, and whispers of their passionate relationship spout from her servants’ lips, reaching all three protective Brontë sisters. Soon, it falls on Lydia to save not just her reputation, but her way of life, before those clever girls reveal all her secrets in their novels. Unfortunately, she might be too late.

Meticulously researched and deliciously told, Brontë’s Mistress is a captivating reimagining of the scandalous affair that has divided Brontë enthusiasts for generations and an illuminating portrait of a courageous, sharp-witted woman who fights to emerge with her dignity intact.

Where Romance and Pop Culture Live Happily Ever After.
All Posts
PrevPrevious7 Truths Universally Acknowledged: Why Jane Austen Would Love the Novel “The Jane Austen Society” by Syrie James
NextBringing an Iconic Romance to Life by Diana GiovinazzoNext