What to Read if You Miss Pretty Little Liars 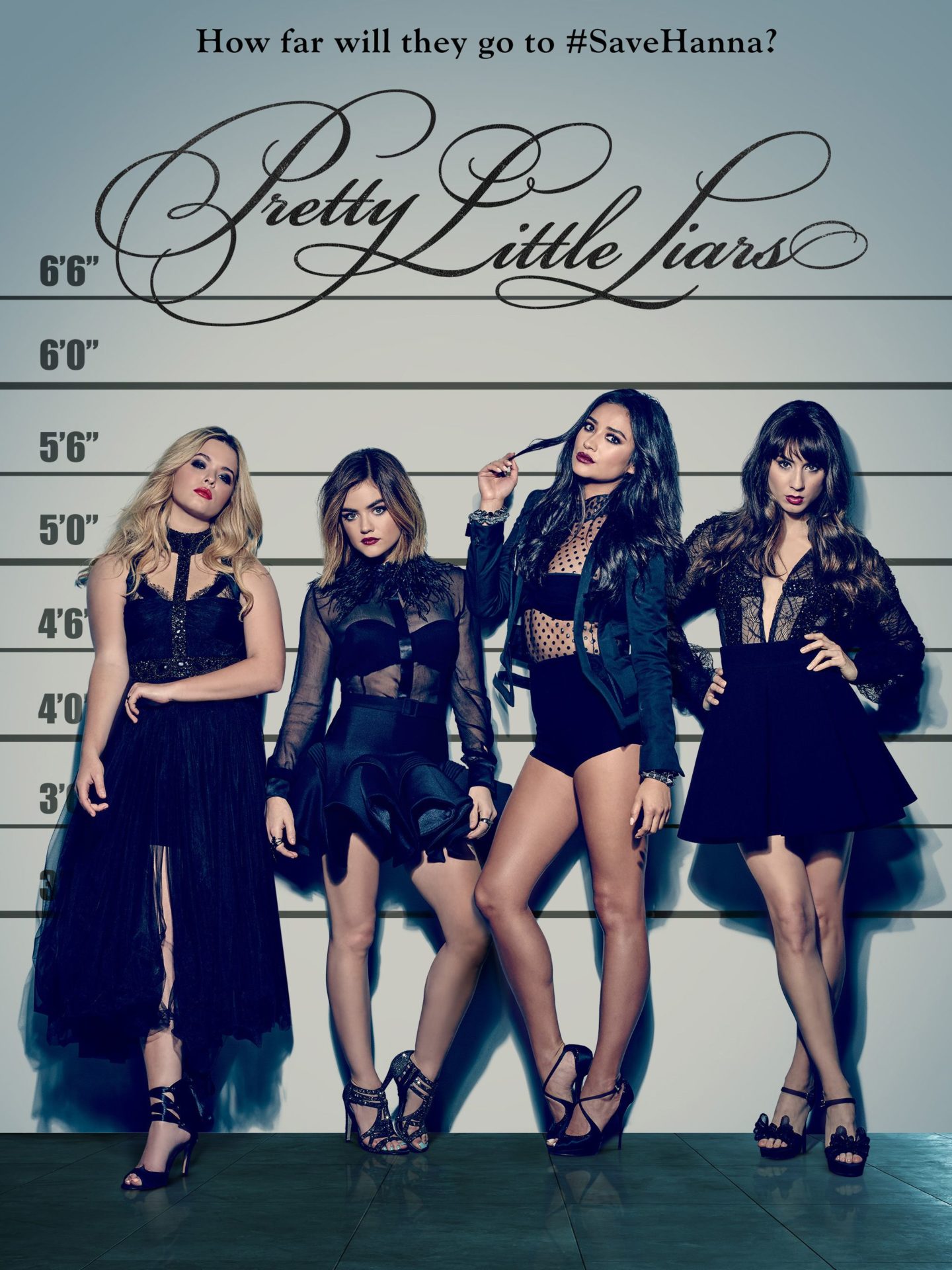 Pretty Little Liars was one of the most iconic shows of the 2010s! If you miss the intense craziness of this show, here are four books that you need to add to your TBR! 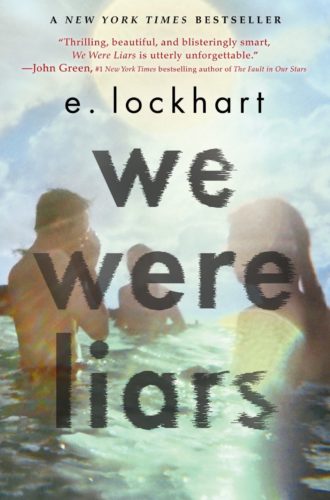 We Were Liars by E. Lockhart

“A beautiful and distinguished family.

A revolution. An accident. A secret.

We Were Liars is a modern, sophisticated suspense novel from New York Times bestselling author, National Book Award finalist, and Printz Award honoree E. Lockhart.
Read it.
And if anyone asks you how it ends, just LIE.”

This stunning thriller will leave you absolutely heartbroken and will make you want to read it again immediately! 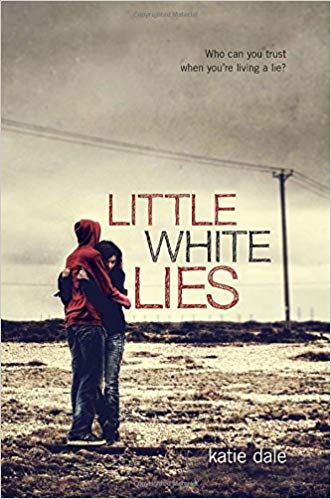 “The first time Lou meets mysterious Christian, she knows he is The One. But Christian is hiding a terrible secret. Why does he clam up every time Lou asks about his past? Why doesn’t he have any family photos, and why does he dye his blond hair black? When Christian’s house goes up in flames, his tires are slashed, and he flees for his life, Lou insists on going with him. But as Christian’s secret is unveiled in front of the whole world, it seems everything he’s ever told Lou is a lie. Can what the media are saying about him really be true? Should Lou trust him? Or is she in grave danger?”

This New Adult thriller will have you on the edge of your seat until the very last page! 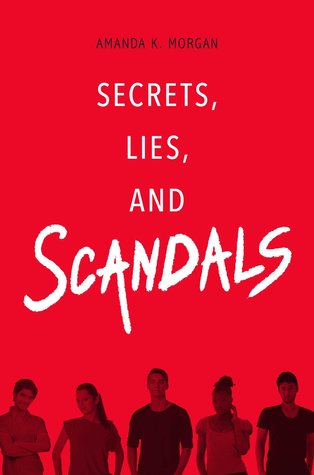 “Five teens must overcome their paranoia in order to keep their teacher’s death a secret in this fast-paced suspense thriller.

Nothing ruins summer vacation like a secret…especially when it involves a dead teacher.

Ivy used to be on top of the social ladder, until her ex made that all go away. She has a chance to be Queen Bee again, but only if the rest of the group can keep quiet.

Tyler has always been a bad boy, but lately he’s been running low on second chances. There’s no way he’s going to lose everything because someone couldn’t keep their mouth shut.

Kinley wouldn’t describe herself as perfect, though everyone else would. But perfection comes at a price, and there is nothing she wouldn’t do to keep her perfect record—one that doesn’t include murder charges.

Cade couldn’t care less about the body, or about the pact to keep the secret. The only way to be innocent is for someone else to be found guilty. Now he just has to decide who that someone will be.

With the police hot on the case, they don’t have much time to figure out how to trust each other. But in order to take the lead, you have to be first in line…and that’s the quickest way to get stabbed in the back.”

A gripping book with a grat ensemble cast and even a romance or two! 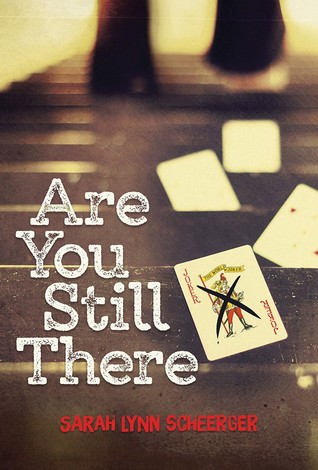 Are You Still There by Sarah Lynn Scheerger

“Gabriella Mallory, AP student and perfect-daughter-in-training, stands barefoot on a public toilet for three hours while her school is on lockdown. Someone has planted a bomb and she is hiding. The bomb is defused but the would-be-bomber is still at large. And everyone at Central High School is a suspect. The school starts a top-secret crisis help line and Gabi is invited to join. When she does, she is drawn into a suspenseful game of cat and mouse with the bomber, who has unfinished business. He leaves threatening notes on campus. He makes threatening calls to the help line. And then he begins targeting Gabi directly. Is it because her father is the lead police detective on the case? Is the bomber one of her new friends. Could it be her new boyfriend with his complicated past? As the story unfolds, Gabi knows she is somehow connected to the bomber. Even worse she is part of his plan. Can Gabi reach out and stop him? Or will she be too late?”

This mystery will keep you guessing, and the heartwarming romance is the cherry on top!

Where Romance and Pop Culture Live Happily Ever After.
All Posts
PrevPreviousKaren M. McManus: “People want to escape into a good, twisty story, but they also want to feel invested in the outcome.”
NextFrolic Podcast Network Weekly Wrap-up: Teenage Monsters, Author Coaching and More!Next