What to Read on Hairstyle Appreciation Day 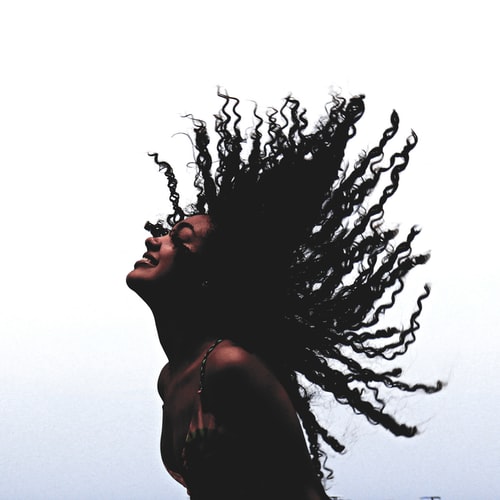 After weeks and weeks of stay at home orders, it’s only fitting that Hairstyle Appreciation Day would fall on a day where many of us are either less than pleased with our current hairdos, or we are learning to accept our new hairdo normals! I have decided to embrace my ever apparent gray hairs even after stay at home orders have lifted. Thank you for your support. I’m going to refer to these new sparkling accents as glitter highlights because they do indeed catch the light with a fantastic brightness. Like glitter, they pop up everywhere, even after you think you’ve contained the situation. According to my research, one of the things we are supposed to do on this illustrious Hairstyle Appreciation Day is to compliment each other on our stunning looks. I’m going to take this one step further and suggest we thank our soon to be overwhelmed hairstylists and barbers because they are going to need some arch support and back massages while catching up on rescheduled appointments. Of course, you’re going to also want to read about hairstylists and barbers in romance, so I have a list to get your hairstyle appreciation rolling! 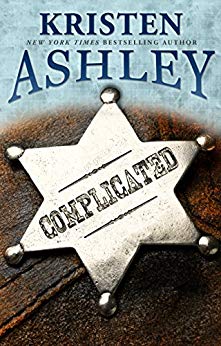 Sheriff Hixon Drake is a recently divorced, single dad to three kids, two teens and one almost. As the sheriff, his job is very demanding, but this is a small town in Nebraska, so you know, the murder count is low, well, until it isn’t. Hix’s marriage ending came as a complete surprise to him, and his ex-wife is well, let’s just say Hix gets the best end of that divorce stick.

When one lives in a small town, the gossip hub tends to run through one of two possible places, a diner/bar and/or the town hairdresser. Enter Greta Dare, a lounge singer with a beautiful and haunting voice who also happens to be the town’s favorite hairstylist. She is also divorced, has a terrible drunk for a mother and a disabled brother whom she loves to the moon and back. Both Hix and Greta are beloved pillars of the community, and both know any possible relationship between them, even just for sex, would be complicated, to say the very least. But some things in life are all the sweeter after you work through the tough stuff.

Complicated gives you a bit of Kristen Ashley’s The Burg series feel, but these are entirely new characters. It was initially written for Audible, so its first release was on audio. You get a dual narration set up with all of the full details of old school Kristen Ashley you’ve grown to love and expect. The personal issues Hix and Greta have with coming together under the scrutiny of small-town eyes are only intensified when a murder mystery lands in Sheriff Hixon’s jurisdiction. Complicated is out in ebook and paperback now so you can pick your poison, and either format will leave you with a smile. 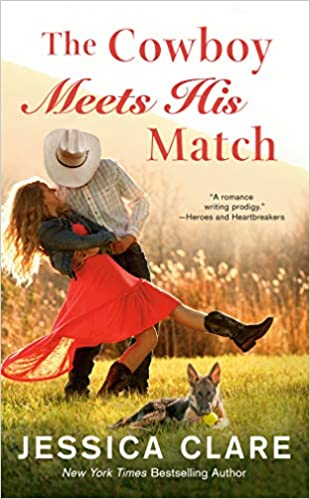 The Cowboy Meets his Match by Jessica Clare

I found this book while reading and researching some fun cowboy Christmas themed books for you this past holiday season. Our heroine, Becca, the local hair salon owner, had a secondary role in A Cowboy Under the Mistletoe. Becca was dumped days before her wedding to the local golden boy lout trying to woe his long-suffering friend who’d recently found love on her own. Becca doesn’t realize it at the time, but she is far better off without her ex than she could’ve ever imagined. She gets a little taste of what’s to come at the end of the Christmas book when single father, Henry “Hank” Watson brings his cute little girl into the salon after an incident involving her curls and some wayward gum.

Hank is the town’s newest transplant from Alaska. He’s quiet to the point of seeming gruff and brooding, but his little girl, Libby, is the light of his life. Becca is obviously still nursing a broken heart and has trust issue up the wazoo, but Hank is so incredibly different from the man that broke her heart; it’s easy to see how he caught her attention. Of course, being a small town, everyone has an opinion on Becca and Hank. They are only being protective of the sweet woman that keeps them all looking stylish and lovely. These well-intentioned townsfolks have no idea how loved Hank makes Becca feel, something she hasn’t felt from a man in, well, forever. A fast, easy read that hits all the right swoon-worthy parts, this book is a tried and true romance you’re sure to love. 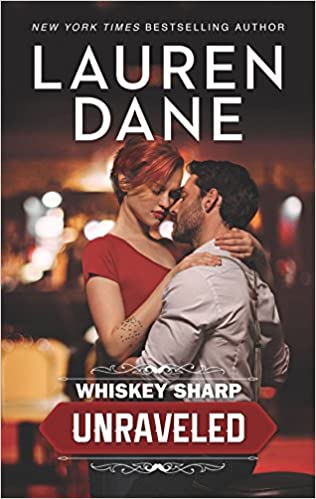 The first book in Dane’s Whiskey Sharp series kicks things off with Maybe Dolan. Maybe left home at the tender age of sixteen and never looked back. After years of knowing only how to rely on herself, she lands her dream job at Whiskey Sharp, Seattle’s sexy vintage-styled barbershop and whiskey bar. She cuts hair by day and is the drummer in a punk rock band by night. Life is finally good for Maybe. It gets even better when she ends up having a fling with a long time crush, brooding, and bearded (is there a better kind of bearded? I think not) Alexsei Petrov.

Alexsei has a protective streak a mile wide and whether Maybe understands it or not, that one night of hot, edgy sex has her well under his strong wing of protection. Alexsei has to figure out how to convince Maybe to let him in. She’s been fiercely independent for so long, she’s not sure how to let anyone in. Good thing, Alexsei isn’t afraid of a little hard work. In typical Lauren Dane form, the sexual chemistry is off the charts. Alexsei doesn’t want to change Maybe, he loves her just the way she is, fiery attitude and all, he just wants her to let him in. It’s a good one; you’re gonna need a drink or two, and the heat might curl your hair, but that’s okay! 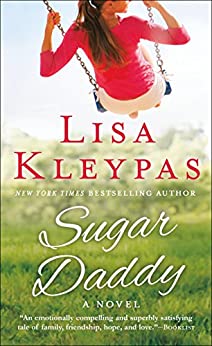 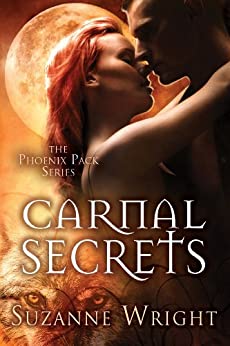 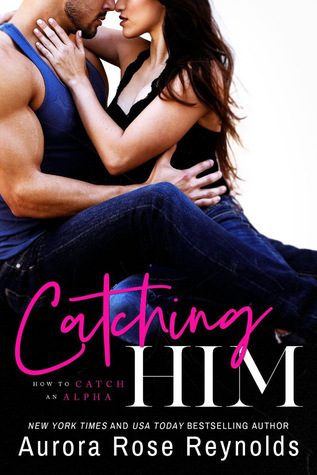 Donna Soluri started in the book world as Scandalicious; now, this almost empty nester is going her own way. A lover of cupcakes, champagne, old-school rap, and Harry Styles she likes to read books with characters closer to her age still romancing and kissing and causing trouble.
All Posts
PrevPreviousHistorically Yours: Top Historical Romance Picks for April 16th to May 15th
NextMy Sporty Bucket List by Robyn M. RyanNext