Who Else Remembers The Nine Lives of Chloe King? 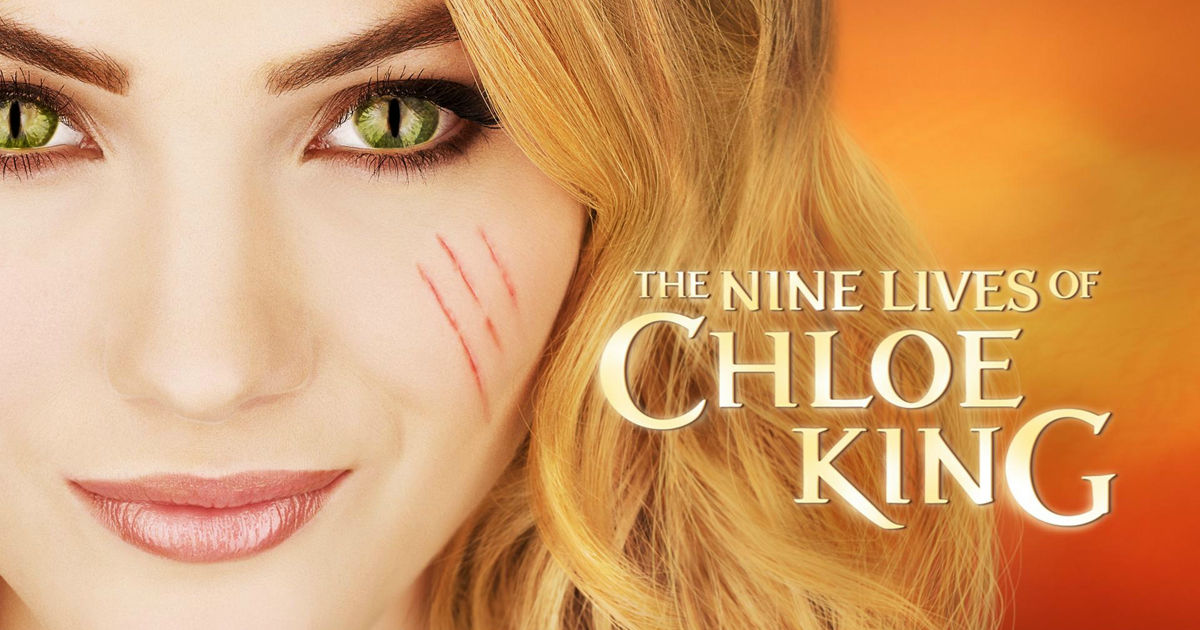 When we think about high school, a few key memories come to mind. Sitting in the stands at football games, hanging out with friends in the library and, of course, school dances! But some, like us here at Frolic, remember something else: all of the TV shows that defined our teenage years! One of these shows was The Nine Lives of Chloe King. If this name sounds familiar, it’s probably because the show was AMAZING, and aired on the same night as Pretty Little Liars back in 2011. If you haven’t seen the show before, or forgot just how good it is, let us jog your memory.

The Nine Lives of Chloe King is about, you guessed it, a girl named Chloe King. On her sixteenth birthday, she learns that she’s not exactly human. She’s a Mai, a descendent of the Egyptian god of cats. Because of this, she has some awesome powers like crazy agility and superhuman senses. And, oh yeah, claws. But when she suddenly gains the attention of the most popular boy in school, Alek Petrov, she realizes that having superpowers isn’t all fun and games. First off, Chloe’s being hunted by The Order, a murderous group determined to kill all Mai. What’s more, Chloe’s kiss has become deadly—she can’t kiss humans without putting them in the hospital, or worse. Finally, Chloe isn’t just a regular Mai—she’s the Uniter, which means she has—you guessed it—nine lives.

Chloe: Chloe King was one of the most badass protagonists of the early 2010s. Played by Skylar Samuels, she spent the season fighting off bad guys and having the best fashion sense on television.

Jasmine: Alek’s cousin and a badass in her own right, Jasmine is a Mai as well. Her dark style and no-nonsense attitude make her one of our favorites of the series.

Brian: After their meet-cute in the dress shop where she works, Chloe and Brian are inseparable. The problem? She can’t kiss him without killing him. And his dad also happens to be the one hunting her down. Yikes!

Amy: Chloe’s loyal, bubbly best friend, Amy is always there when Chloe needs help. She also has a killer music career and some pretty badass moves of her own!

Paul: Played by Ki-Hong Lee, who we also love as Minho in The Maze Runner, Paul is Chloe’s sidekick in all things, from her love life to fighting the bad guys. He’s a typical comic book nerd who can’t help geeking out about his best friend’s new superpowers!

You know we can’t resist talking about a good ship here at Frolic. And TNLOCK is filled with all of the tropes we know and love!

Chloe and Brian: Chloe and Brian have the cutest of all meet-cutes—he walks up into her at work and asks her opinion on a hat with kitty ears. After this, Chloe and Amy affectionately dub him “Kitty Hat.” Chloe and Brian’s romance is one of the sweetest relationships I’ve seen on TV, and it’s filled with all of the delicious tension of forbidden love. Chloe can’t kiss Brian without killing him; his father is out to kill her!

Chloe and Alek: Though they sometimes can’t stand each other, Chloe and Alek have undeniable chemistry on screen that had us shipping them from the start. Whether he’s protecting her or vice-versa or they’re hanging out at the fair, Chalek gives us all of the butterflies in our stomach.

Amy and Paul: Amy and Paul are the most adorable friends-to-lovers ship I’ve ever seen in my life. Their relationship is all cute awkwardness and delightful stumbles along the way. 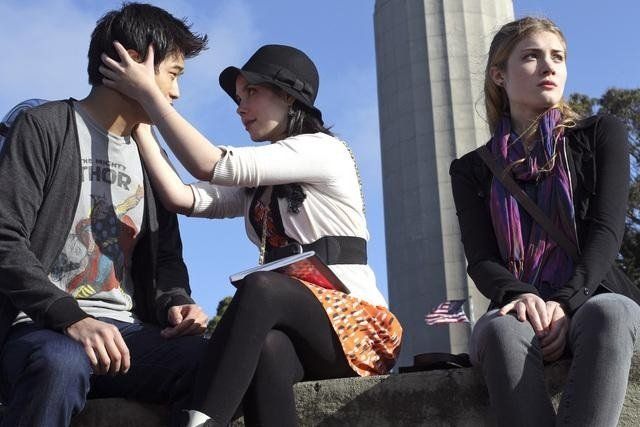 Needless to say, we’ll be re-bingeing The Nine Lives of Chloe King this weekend. Why not join us?

Where Romance and Pop Culture Live Happily Ever After.
All Posts
PrevPreviousMelissa de la Cruz: “I wanted to write a tight novel that took place all in one evening.”
NextDaily Frolic: SIX is Coming to Broadway!Next