Why Beta Book Boyfriends Are Better 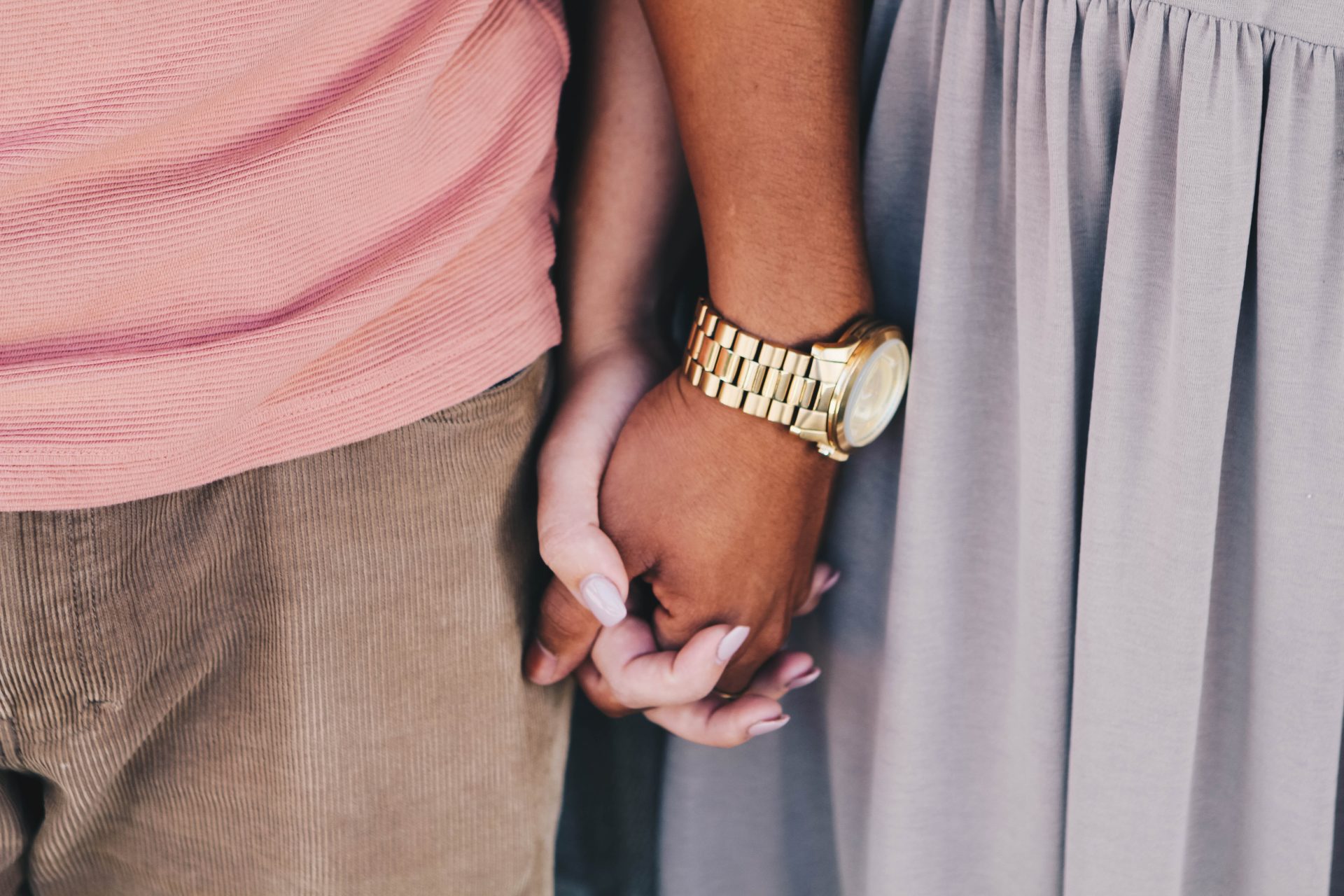 Recently, I have been in a New Adult kick after reading Roomies by Christina Lauren. I wanted to dip into my extremely old TBR list on Goodreads back when I was adding New Adult reads during the heyday of the 50 Shades series. Most of the New Adult novels that I read six years ago had your cardboard cutout alpha males. I never really liked the alpha males, but I tolerated them and the outlandish love stories were more interesting to me than the alpha males themselves. Then when I picked up some old TBR New Adult reads I realized how much my reading taste had changed. I found myself cringing uncontrollably and DNF’ed both of those New Adult reads. These alpha men were complete misogynists, they exhibited signs of outright sexual harassment, and it was appalling to me how the women protagonists of these novels actually got off of these inappropriate behaviors!

My Appreciation for Beta Book Boyfriends

Betas Actually Take the Time to Get to Know You

Betas Are Not Controlling

Beta book boyfriends will not have their girl followed when they are out having a simple girls night, will not freak out when a guy looks at them, and will not be jealous of the guy friend they have had since high school. They let the women protagonists in the story live out their own lives, dreams, and ambitions. There is no designated wardrobe women have to wear to be around them and they can walk around in their sweats sans makeup and they still find them to be absolutely beautiful. The betas never control their women to be anything but themselves.

Betas Are Not Sexually Controlling

Although Beta book boyfriends love sex they are not all about what they want in sex. They actually ask you what you want instead of throwing you against the wall and having their way with you. There is nothing wrong with a passionate wall-throwing lover but when they think they know what you want without asking you it’s not that sexy. Sex for beta book boyfriends is all about pleasuring their women protagonists and that’s what gives them the most sexual satisfaction.

Betas Commit to You

Beta book boyfriends want commitment and despite any struggles they may face they want to build a relationship with their lady protagonist. They openly communicate their feelings to you and they don’t play mind games with you. Beta men characters want to introduce their women to their mothers and are open about their past. Even though, beta book boyfriends have their own traumas they learn to be open about their past with the women they love instead of hiding them. Beta book boyfriends are the ones with marriage material, the ones to have kids with, and the whole white picket fence dream.

Now I am not saying that all alpha characters in romance novels are horrible but many of the alphas need to learn a thing or two about beta male characters. We are in need of more beta males and less of the hyper-sexual/hyper-masculine men that are depicted in romance. Beta males are the guys you can do everything with, they are not solely interested in just having sex for hours, and they are guys you can hang out with in your pajamas and watch Netflix and maybe chill with later if you know what I mean. (Wink wink.) After all, research shows that kindness and good-naturedness is actually the key to a long and healthy relationship so why not pick the beta book boyfriend as your happily ever after?