Why #IStandWithCourtney Was Trending and Everything Else You Need to Know 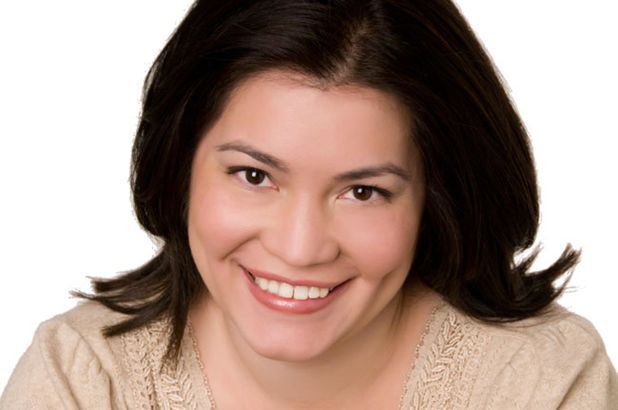 If you’ve been off social media for the holidays you might have missed one of the biggest Romancelandia stories of the year.  Before we get into it, we want to state that we stand behind Courtney Milan, and everyone who is working tirelessly to make change and call out racism and bigotry.

We are going to try our best to give links to tweets/articles that explain the whole messy situation.

One of the reasons I believed in RWA was because I saw how hard my friend, Courtney Milan, worked to push the organization’s inclusiveness. Today, the day before Christmas Eve, RWA notified her they’d agreed with ethics complaints filed against her for calling out racism.

On Dec. 24th author Alyssa Cole sent out a tweet thread about RWA’s decision to revoke Bestselling author Courtney Milan’s membership due to her calling out racist books and practices in romancelandia. You can read the thread in full here.

The complaints agains Courtney can be found here:

Courtney’s reponse to these allegations here:

Romancelandia then rallied around Courtney Milan which got #IStandWithCourtney trending worldwide. People began to revoke their RWA memberships and demand an explanation, especially after the lack of diversity in the RITA’s last year.

Members began resigning from the RWA board in droves, including committee chair and past president HelenKay Dimon.

Do better or I’ll start talking about my last day as president, 8/31. The arguments I had. The fight about the improper use of the ethics committee. My concerns about bias. How we veered from our common practices. This disaster could have been avoided.

RWA president Carolyn Jewel has resigned and current president Damon Suede, has released this statement on behalf of RWA:

A message to RWA Members: https://t.co/eLvS2r3VAr

Since then a lot of stories about abuse of power within the RWA have surfaced all over Twitter and former board members are speaking out.

This story is ongoing and every-changing. This is just a brief summary. If you would like to know more please visit these helpful thinks which go into more detail:

Racism, Literary Criticism and a “Safe and Respectful Environment” and RWA Turmoil Continues – Laura Vivanco for Teach Me Tonight

N.K. Jemisin Thread related this to an incident at SFWA

Where Romance and Pop Culture Live Happily Ever After.
All Posts
PrevPreviousFrolic’s 2019 Favorites!
NextLiza Palmer: “We crawled our way through this together and she means so much to me.”Next