You Googled What?! by Sarah-Jane Stratford 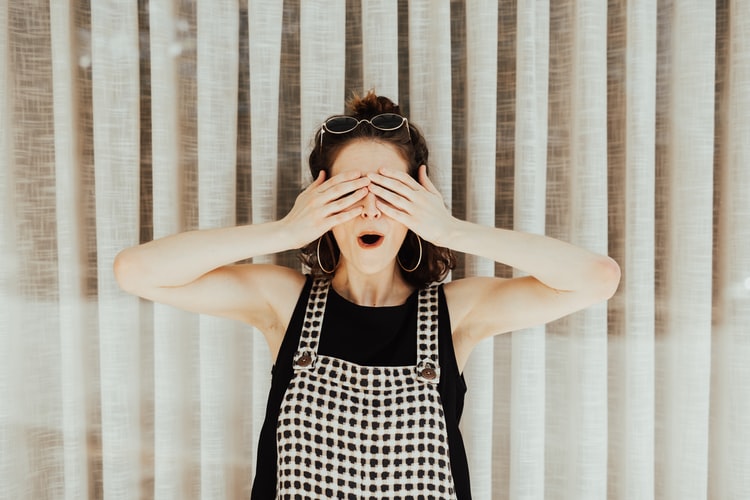 [Note from Frolic: We’re so excited to have author Sarah-Jane Stratford guest posting on the site today. She’s sharing some of the wackiest Google searches she made while writing her latest book.]

Research for a historical novel is always half the fun, and sometimes half the headache. I am always impressed with exactly how much I don’t know. For my latest novel, Red Letter Days, a story about New York women targeted by the Hollywood Blacklist who escape to London, I did a deep dive into the daily doings of the FBI and those they persecuted, as well as the wild and woolly world that was London’s Soho in 1955. Questions often led to other questions, which led down some pretty fascinating rabbit holes. The following are some of my personal favourites.

“What cigarettes were preferred by British women in the 1950s”

I’m not now nor ever have been a smoker, but I knew a number of my characters were. It was the 1950s, after all, and these were creative people (not to think in stereotypes, but come on). I knew enough to know that some cigarettes were posher than others, but that was as far as my knowledge went. My initial search was for inexpensive cigarettes a writer might prefer, but when a comment in a discussion thread suggested that there were cigarettes that were aimed more towards women long before the Virginia Slim, well, I had to know more. My American character, in coming to Britain, learns that there’s a whole new world of cigarettes available to her, and though she’s told that Players are mostly a sailor’s cigarette (ie, no girls allowed), she chooses it anyway. Vintage cigarette advertising is glorious. I learned that women might smoke Players – sporty girls in sailor shirts did in the adverts – because according to the tagline, “They Taste Better.” From there, just for fun, I looked up the advertising for Sobranie cigarettes, which then and now were the posh option. Their advertising is far more retiring – simple black-and-white with lots of words about how marvellous they and you who smoke them are. The tagline was hardly subtle: “For People Who Enjoy the Best.”

“What sounds indicated a phone was being tapped during the blacklist”

Whether it was from books or films, I don’t know, but I was under the impression as I began writing that a tapped phone would emit clicks or something of that nature during a conversation. That or it would be completely as normal and thus even more horrifying because you had no way of knowing. Research told me a different, weirder story. If your house had more than one extension, surveillance might mean each phone could ring at a slightly different time, one after another. On answering, there would be moments where you might hear a hum, or some other small noise, but no voice. Weirdest of all, you could answer and hear a voice – your own voice. It was a recording of one of your previous conversations, days or even weeks prior. I can’t imagine how well this worked for gathering further information, but if the goal was to make people feel uneasy, it must have paid off in spades.

“What food was actually interesting in 1950s London”

People make a lot of jokes about British food. It’s a whole thing. Red Letter Days takes place in 1955, just after wartime rationing was finally lifted (yes, it went on for nine years after the war was won).  Having read a lot of books written in the period, I was expecting to find the eateries, restaurants, and shops to feature endless variations on roasted meats, cheese sandwiches, fish and chips, and scones. And probably a lot of vegetables cruelly boiled to death so that there was no risk of taste, texture, or nutrition. Which was all real, but things were changing in the 1950s, thanks in part to a woman called Elizabeth David whose ‘Book of Mediterranean Food’ was published in 1950 and exposed Britons to a wide range of exciting foods, full of exotic and slightly scary ingredients, such as garlic. Many people were also entranced by new offerings in Italian restaurants – teenagers quickly flocked to the new world that was pizza. The then-grungy Soho where my heroine Phoebe lives sported a few Chinese restaurants. If they probably weren’t great, bear in mind that even a lot of Chinese restaurants in New York were still chop-suey heavy in those days. It was a bit too early for curry houses, but waves of immigrants were coming in from Southeast Asia and the Caribbean, and I badly wanted to tell the characters they had no idea how much more thrilling food was about to become. Which isn’t to say a word against good fish and chips and scones, obviously, as they are of course some of the best things on earth and I may or may not be eating a cheese scone right now.

“song with the lyrics ‘Monday is washing day, is everybody happy’”

This was bonkers. A British friend of the family who was a kid in Northern England in the 1960s used to like singing a song he remembered about the things that happened on the days of the week. It was sung in a funny cadence and sounded like either a 1950s novelty song or a real traditional song that kids came to make fun of. I thought it would be a great song to reference and make fun of. Well, it turns out the song was indeed new in the 1960s – 1966, to be precise – but I wasn’t disappointed because I learned that the group who wrote and recorded it were a Liverpudlian trio called The Scaffold and comprised of an important poet, a comedian, and a musician and photographer who went by the name Mike McGear because his real name was Peter Michael McCartney and yes, he’s Paul’s younger brother. I’ve started listening to more of their songs and I believe I am a better person for it. 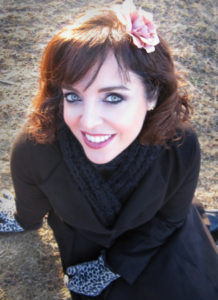 Sarah-Jane Stratford grew up in Los Angeles with a deep love of theatre and literature. After earning a bachelor’s degree in history at UC Santa Cruz, she then obtained a master’s degree in medieval history at the University of York in Britain, where she wrote a thesis about women in the manorial court system which gave her a new appreciation for the modern era.

Sarah-Jane has written articles and essays for a range of publications, including The Guardian, The Boston Globe, The Los Angeles Review of Books, Marie-Claire, Bitch, Slate, Salon, Guernica, Bustle, and BOMB.

In 2017, Sarah-Jane was awarded a Tier One Highly Talented visa by the Arts Council in Britain, granting her leave to live and write in the UK for five years. She now lives in London, where she attends a lot of theatre, knits, and explores. 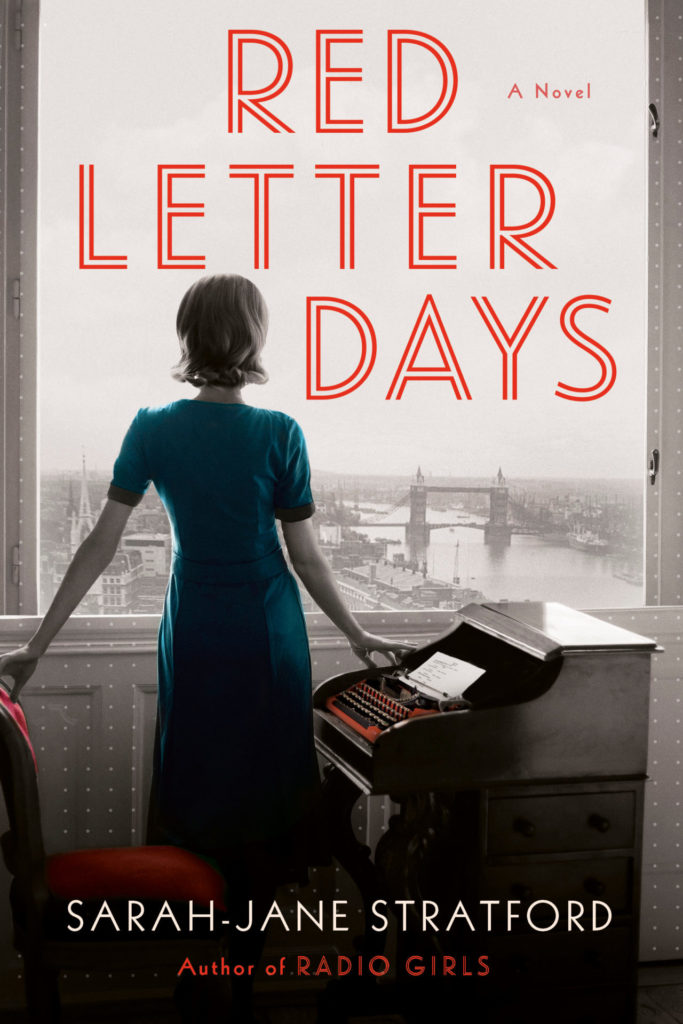 When two brave women flee from the Communist Red Scare, they soon discover that no future is free from the past.

Amid the glitz and glamour of 1950s New York, Phoebe Adler pursues her dream of screenwriting. A dream that turns into a living nightmare when she is blacklisted—caught in the Red Menace that is shattering the lives of suspected Communists. Desperate to work, she escapes to London, determined to keep her dream alive and clear her good name.

There, Phoebe befriends fellow American exile Hannah Wolfson, who has defied the odds to build a career as a successful television producer in England. Hannah is a woman who has it all, and is now gambling everything in a very dangerous game—the game of hiring blacklisted writers.

Neither woman suspects that danger still looms . . . and their fight is only just beginning.