Yuri!!! On Ice: The Heartwarming Anime You Need to See 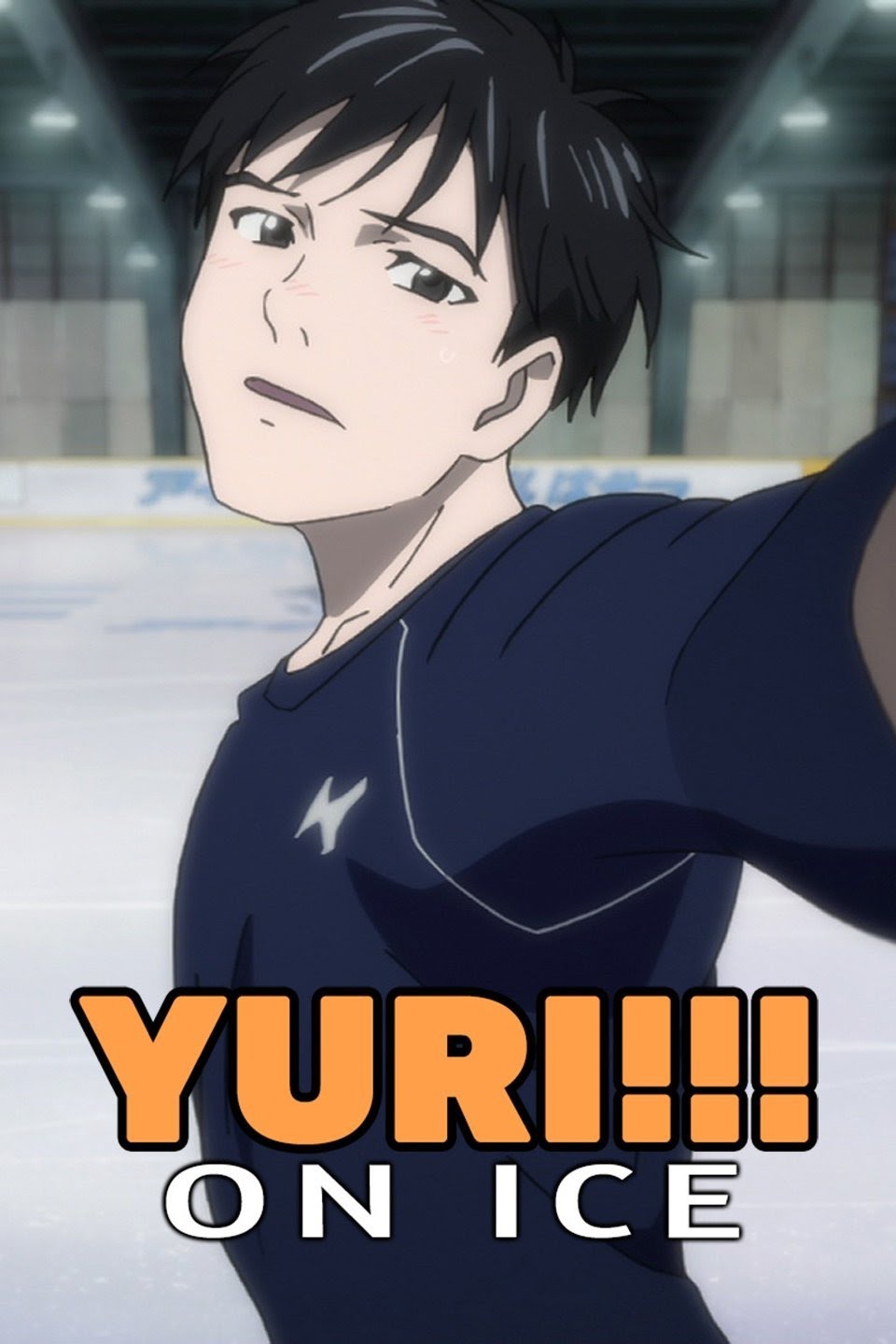 About two years ago, I was listening to a discussion with Courtney Milan on Smart Podcast Trashy Books. During this particular episode, she gave effusive praise for the anime Yuri!! On Ice, because it’s so heartwarming and tells a compelling story without the usual crisis moment in which all seems lost.

This pop culture recommendation stayed in the back of my brain for a looooooong time, and in the last week I finally decided it was time to try the first episode and see if Yuri!!! On Ice could be for me.

Reader, it was very much for me.

Yuri!!! On Ice is the story of Yuri Katsuki, a high-level ice skater who’s recovering from the disappointment of not placing as well as he would have liked at the Grand Prix Final world skating competition. After a video of Yuri performing his idol Victor Nikiforov’s famous routine goes viral, Victor shows up in Yuri’s hometown with an offer to coach Yuri in his next attempt to win gold at the Grand Prix Final. The series follows Yuri’s journey under Victor’s tutelage to build his confidence and do his best through months of skating competitions. Yuri!!! On Ice introduces a series of many other characters that add excitement: from international competitors to hometown fans to another skater named Yuri who’s eager to step into the spotlight.

If you’re like me and find yourself in need of a sweet piece of pop culture to enjoy during these intense times, here are some of the things that make Yuri!!! On Ice so special.

A good amount of Yuri!!! On Ice takes place, well…on the ice! From the eye-popping opening credits to the practice sequences to the competition rounds, there’s a hefty chunk of animated ice skating in this show.

I’m no ice skating expert, unless you count that one time in grade school when I took lessons and the only part I was really good at was falling down the right way. But the animation of Yuri!!! On Ice makes the craft of ice skating feel accessible and easy to understand. For example, even if you don’t understand the mechanics of each routine, the height, speed, and rotation of each skater’s jumps somehow makes their successes and shortcomings clear.

Moreover, each skating scene is unique, showcasing the skills and personalities of each of the competitors. Different competitors exhibit fluidity, technical prowess, sensuality, a love for story, and so many other characteristics that make their animated routines exciting to watch!

Love is the theme of Yuri’s Grand Prix program, but it’s also a major theme of the entire series! Early in the series, both Yuri Katsuki and the other Yuri (aka Yurio) compete against each other with programs planned by Victor. They skate to different versions of music about love. While Yuri K. is assigned the routine based on the sexual love of Eros, Yurio’s routine is about the unconditional love known as Agape.

These two types of love, Eros and Agape, are driving forces throughout the rest of Yuri!!! On Ice! As he steps into his his confidence, Yuri also embraces his sexuality through his skating routine and relationship with Victor. Since I’m a romance fan, I get super swoony whenever there are tender moments between Yuri and Victor. Though the physical affection could be clearer on-screen, the sparks between the two are obvious!

Perhaps even more than Eros, there’s a meaningful undercurrent of Agape in Yuri!!! On Ice. As a young skater, Yurio recognizes all the forces of love that have helped him along the way in his short career. But there’s also an unconditional love amongst almost all of the skaters. Even as competitors, they are unconditionally supportive as peers who understand each other’s level of commitment. There’s even Agape on display for the actual sport of ice skating…no one could spend that many hours working toward competition without a sort of bone-deep love for skating.

Its Positive Tone Is Perfect

As Courtney Milan mentioned on Smart Podcast Trashy Books, Yuri!!! On Ice is a special example of storytelling without a betrayal between characters or a bleak moment of hurt at the climax of the story.

Of course, that doesn’t mean the show is devoid of conflict. Yuri’s relatable anxiety definitely amps up the stakes before each competition. And, of course, at the end of the day each skater is doing his best to be the best, so there’s plenty of drama and emotion.

However, the show’s writers give a sort of inherent human dignity to each featured character. An up-and-coming Japanese skater who’s obsessed with Yuri could be portrayed as annoying. Instead, he’s used as a sort of lens through which Yuri’s able to see his own growth and his impact on the future of skating. When a cocky Canadian skater stumbles, it could be an excuse for the audience to root for his failure. Instead, his hard work is respected by his fellow skaters and he’s cheered on by his fans and family.

Yuri!!! On Ice reminds me of one of my other favorite pop-culture staples: Mike Schur comedies. Mike Schur’s shows like Parks and Recreation and The Good Place share an underlying value that all people—even the most frustrating ones—are worthy of kindness, love, and support. It was such a treat to see this same value system portrayed in an anime about ice skating!

Erin Phelps is a lover of swoony romance novels, superb television and movies, and splendid comedic podcasts! In addition to writing for Frolic, Erin works at a fun customer service-oriented job at a salon. Sometimes, she can even be found teaching Women’s and Gender Studies at her local college! Her love language is well-constructed pop culture references and her favorite treat is a caramel latte.
All Posts
PrevPreviousNever Have I Ever with Author Rosie Danan
NextThe Can’t-Miss Workshop for Teen WritersNext