Zombieland Two and Everything Else in Entertainment this Week! 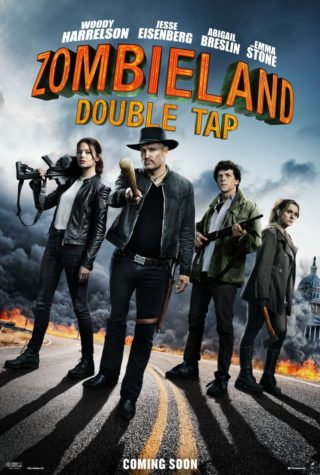 A decade after Zombieland became a hit film and a cult classic, the lead cast have reunited with director Ruben Fleischer and the original writers Rhett Reese & Paul Wernick for Zombieland: Double Tap. In the sequel, written by Rhett Reese & Paul Wernick and Dave Callaham, through comic mayhem that stretches from the White House and through the heartland, these four slayers must face off against the many new kinds of zombies that have evolved since the first movie, as well as some new human survivors. But most of all, they have to face the growing pains of their own snarky, makeshift family. 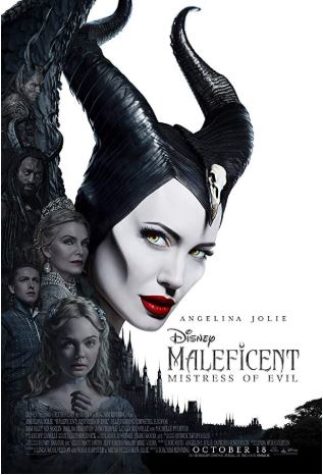 A formidable queen causes a rift between Maleficent and Princess Aurora. Together, they must face new allies and enemies in a bid to protect the magical lands which they share. 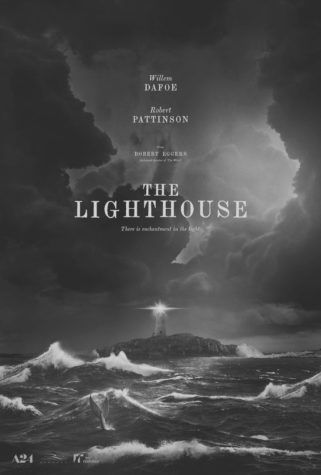 From Robert Eggers, the visionary filmmaker behind modern horror masterpiece The Witch, comes this hypnotic and hallucinatory tale of two lighthouse keepers on a remote and mysterious New England island in the 1890s. 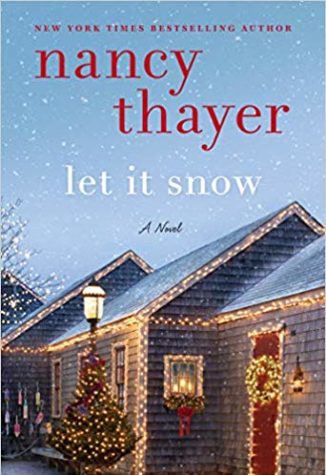 Christina Antonioni is preparing for the holidays at her Nantucket toy shop, unpacking last-minute shipments and decorating for her loyal Christmas shoppers. But when her Scrooge of a landlord, Oscar Bittlesman, raises her rent, it seems nearly impossible for Christina to continue business on the wharf.

Even so, Christina hopes there is a warm heart underneath Oscar’s steely exterior. When she bonds with Wink, his sweet, young granddaughter who frequents the shop, it becomes clear that perhaps he isn’t so cold after all. And with the help of Wink’s uncle, who happens to be a charming and very handsome bachelor, this may be the best Christmas any of them could have ever imagined. Nancy Thayer’s enchanting Nantucket setting provides the perfect backdrop for this holiday love story. 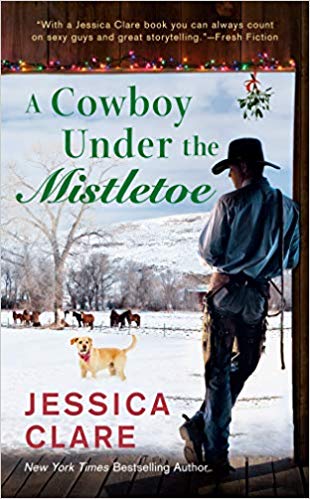 Former Navy master-at-arms Jason Clements is down on his luck and calling in one last favor. His cousin has secured him a job opportunity as a cowboy working at Price Ranch in Wyoming. Too bad Jason has never even saddled a horse. If he can keep this job without his PTSD getting in the way, it’ll be a Christmas miracle.

Local busybody Sage Cooper loves Painted Barrel something fierce, but it’s time for her to move on. Since her father passed away, the family ranch feels too big for just her, and there’s no chance of finding a husband in this small town. To the rest of the world, she’s just another local fixture, known for her closet full of ugly Christmas sweaters and being perpetually single.

It isn’t until Jason shows up in desperate need of a cowboy crash course that Sage discovers a tall, dark, and handsome reason to stick around. And with the holidays coming up, Sage is in need of a date for a special event—maybe they’ll turn out to be each other’s best Christmas present.

Billionaire nightclub owner Jason Dare doesn’t stand a chance. From the moment he lays eyes on the luscious blonde stuck on the side of the road and realizes she’s in danger, he goes from playboy to bodyguard.

Faith Lancaster’s sweet body won’t come to any harm on his watch. And watch Faith he does. He can’t take his eyes off her. Jason will stop at nothing to keep Faith safe. Even if it means moving her into his apartment and letting her into his once private life.

Hiding from her past, Faith has spent the last year building her candy business into a profitable company while keeping to herself and staying under the radar … until she meets the delicious Mr. Dare. Alpha and irresistible, he awakens desires she has long denied. It doesn’t take her long to succumb to his charms and fall hard for the man.

They both have their reasons for keeping things casual but when Faith’s past catches up with her, can Jason finally claim the woman meant to be his?

Where Romance and Pop Culture Live Happily Ever After.
All Posts
PrevPreviousDaily Frolic: The Pottery Barn Harry Potter Holiday Collection is Here!
NextModern Love Poems: To the Man I End Up With by Shrutee ChoudharyNext