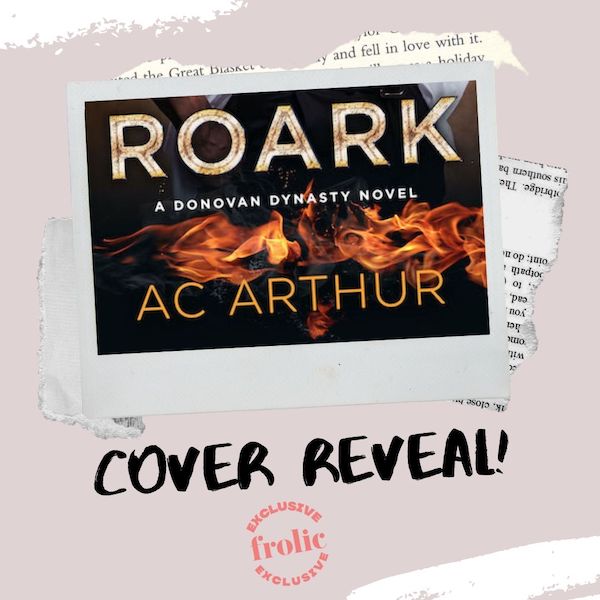 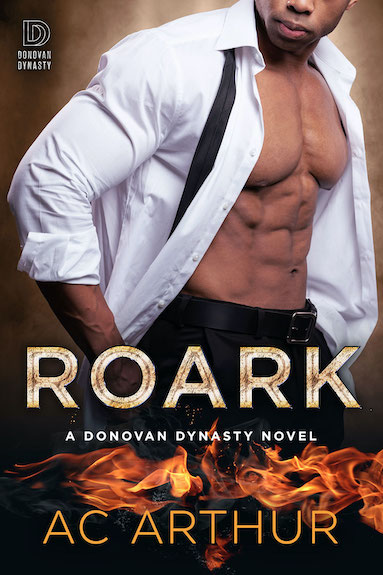 About Roark (The Donovan Dynasty Book #2):

International businessman, Roark Donovan has just suffered the greatest loss of his life. After years of being the leader of his family, he had to walk away from them and his business while grappling with the circumstances surrounding his mother’s death. Returning to the English countryside was supposed to be therapeutic and restful. It wasn’t meant to open his heart to love again…or lead to clues about his mother’s murderer.

Tamika Rayder has reached the stage in the grieving process where she’s supposed to accept what happened and move on, but there are still too many questions to be answered about her father’s death in a five-alarm fire. As an arson investigator, she’s the best person to pursue the case, except that with every clue she uncovers, her mother slips deeper into depression and Tamika fears she will lose her next. Roark Donovan is charming and attentive and the blistering passion that immediately erupts between them is the stuff that dreams are made of, but Tamika isn’t used to dreaming of happiness.

And when the past comes back to haunt them, Roark and Tamika must prepare themselves for the deadly inferno that threatens to consume them all.

A.C. Arthur was born and raised in Baltimore, Maryland where she currently resides with her husband and three children, two grandchildren and English bulldog named Vader. An active imagination and a love for reading encouraged her to begin writing in high school and she hasn’t stopped since.

An award-winning author, A.C. is determined to bring a new edge to romance with diverse characters, intriguing plots, and sensual love scenes. Find her here: http://www.acarthur.net/

Where Romance and Pop Culture Live Happily Ever After.
All Posts
PrevPreviousHere’s Why I’m obsessed with “Dickinson” and Why You Should Be Too by Maya Rodale
NextDaily Frolic: Watch Hailee Stienfield’s New Music Video!Next