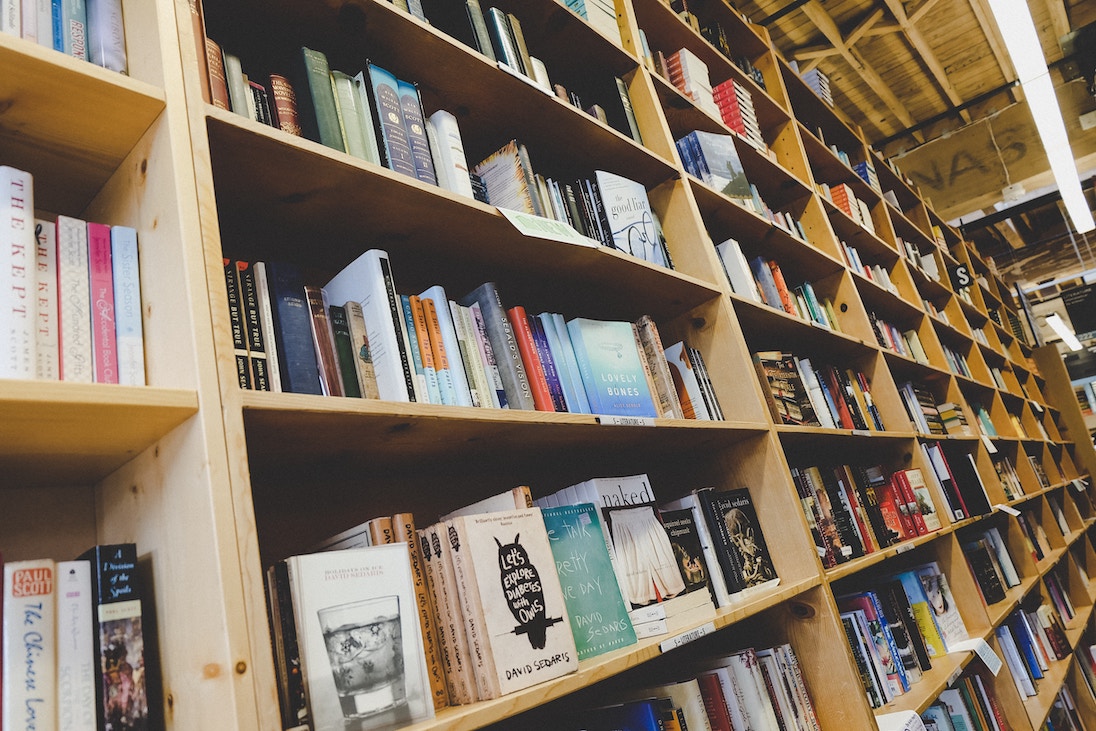 [Note from Frolic: We are so excited to have writer Vilma Gonzalez guest post on the site today. Take it away Vilma!]

The only thing better than reading a great book is talking about that book with your friends. Here are some of my favorite picks that are sure to get your book club talking. Just add wine and enjoy! 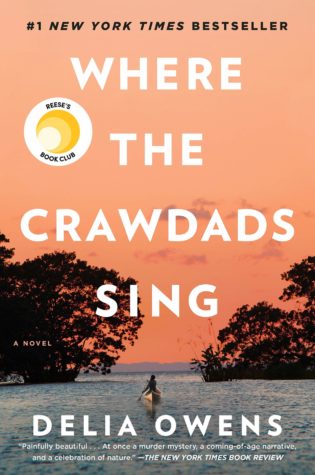 Where The Crawdads Sing by Delia Owens

Both heartbreaking and beautiful, the narrative follows Kya Clark, who is known as The Marsh Girl in a small North Carolina town. When a man is found murdered, it’s The Marsh Girl they all suspect, but there’s so much more to Kya than meets the eye. For years she’s survived on her own in the marsh she calls home. There, she’s cultivated a love for the natural world, as well as hidden secrets of her own. The story is part courtroom drama, part coming of age, and entirely riveting. This is one that will stay with you long after you’re done. 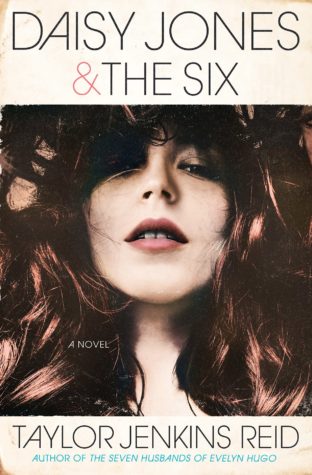 Deeply evocative with tension tearing at the seams, this must-read drama imparts a glimpse into 1970s rock ‘n’ roll—the chaos and the glory, the sex and the drugs, the creative highs and disastrous lows. It’s nostalgic and intimate, drawing you in with flawed but fascinating characters. Every bit of this fictional novel feels real, from the documentary-style interviews to the music which comes alive on the page. The premise: Why did the rock band Daisy Jones & The Six break up at the pinnacle of stardom? 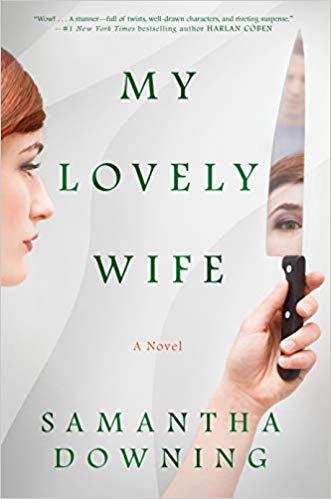 My Lovely Wife by Samantha Downing

Described as “Dexter meets Mr. and Mrs. Smith,” this psychological thriller about a married couple who spices things up with murder will keep you reading late into the night. Its tone and approach are totally unique—dark and lighthearted all at once. The narrative doesn’t focus on gruesome details, but rather the dynamic of the couple and the secrets they hide. No doubt you’ll be shocked by the end and clamoring to discuss what’s happened with your friends. 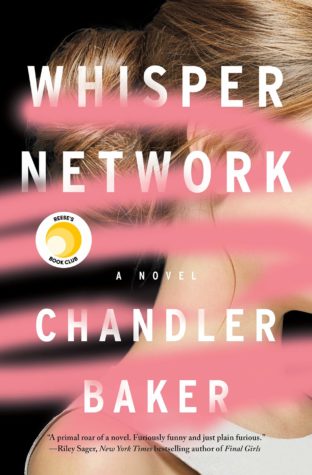 This feminist thriller is timely, clever and unexpectedly witty. We meet five women who work at sportswear company Truviv. Three of them—Sloane, Grace and Ardie—are lawyers and friends. When the Truviv CEO dies, Sloane’s boss, Ames, is set to become the next man at the helm. But Ames doesn’t have the best reputation when it comes to women, and most of his terrible transgressions are swept under the rug by other men in power. But when the women decide to take a stand, it sets in motion much more than they imagined. Secrets are exposed while the balance of power in the office swings.  Insightful, infuriating, relatable and whip smart, this is one that shouldn’t be missed. 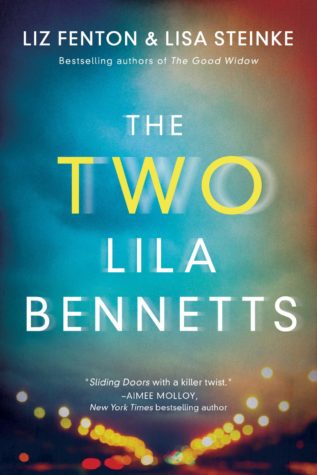 Fenton and Steinke deliver a compelling, new take on the Sliding Doors concept. A woman faces the consequences of her questionable actions in this provocative thriller. Criminal defense attorney Lila Bennett has made a lot of bad choices, and her latest, literally splits her life in two. In one, Lila is abducted, awaking on a dirty cement floor, a gun to her head. In the other, she escapes capture, but her life begins to fall apart one secret at a time. In both scenarios, her life is unraveling, and she wonders if she deserves to live at all after everything she’s done. Fast pacing guarantees there’s never a dull moment in this perfect summer thriller. 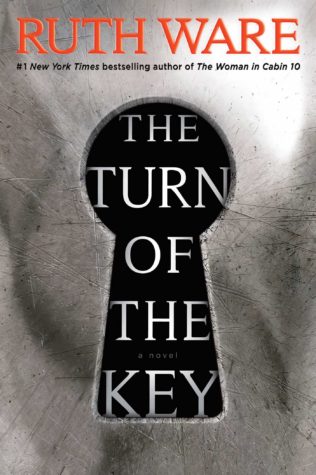 The Turn of the Key by Ruth Ware

Mark your calendar for August 6th, when Ruth Ware will release her next must-read, perfect-for-book-clubs thriller. Ware’s novels are consistently fun to read with their unnerving atmosphere, unexpected secrets and twists aplenty. This one follows a young woman who inadvertently steps into a nightmare when she agrees to take a cushy job as a live-in nanny for a seemingly perfect family. Before too long, however, a child is dead, and she’s in prison awaiting trial for murder. Creepy, twisty, and disturbing, this gothic thriller will have everyone talking.

Vilma Iris Gonzalez is a marketer by day, book and lifestyle blogger by night. Since 2013 she’s been building a community of people who love to be on trend and in the know—whether it comes to books, style, home or beauty.

Vilma currently lives in Texas with her husband and two sons.

Where Romance and Pop Culture Live Happily Ever After.
All Posts
PrevPreviousDaily Frolic: “Michael in the Bathroom” is the Best Song on Broadway Right Now
NextTrapped Together: The Delicious Tension of Forced Proximity RomancesNext