Annie Sullivan: “I really wanted to retell the story, giving it a few new twists…” 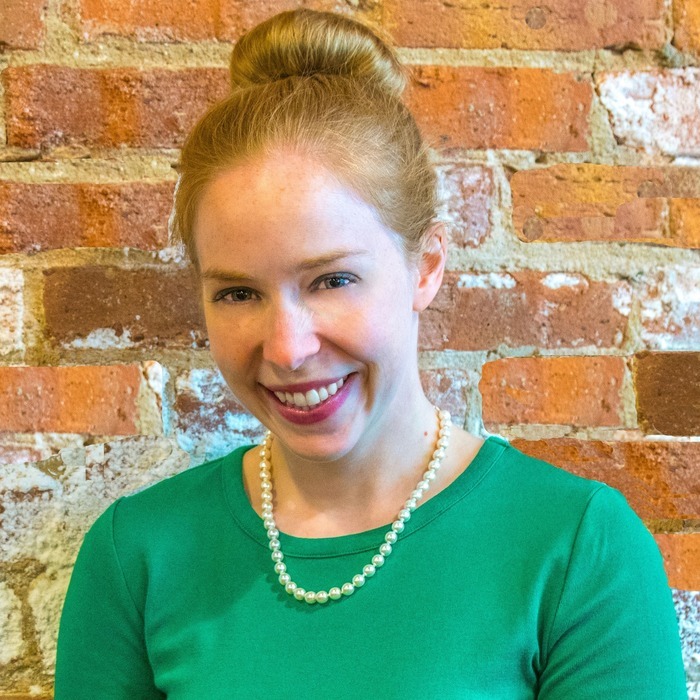 [Note From Frolic: Our resident YA expert Aurora Dominguez got the opportunity to interview author Annie Sullivan and ask her five(ish) questions. Annie’s novel ‘The Tiger Queen‘ is out now!] 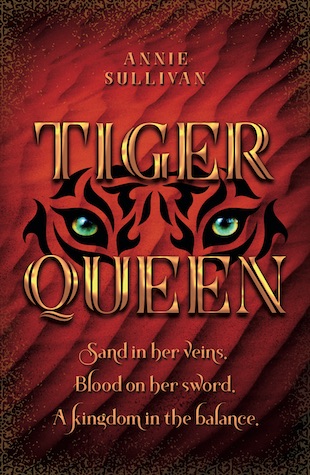 Annie: Tiger Queen is a retelling of the short story “The Lady, or the Tiger?” by Frank Richard Stockton. I read this book in middle school, and it always stayed with me because of the story’s cliffhanger ending. I really wanted to retell the story, giving it a few new twists—like having the main character fight suitors in an arena to win her right to rule—and giving it the ending it always should have had!

I relate to Princess Kateri the most. She’s a strong, stubborn individual who wants to make her parents proud, so she’s a little bit like me. But Kateri has way better skills with a sword than I do! I can’t even take on my niece and nephew at the same time with a foam sword.

Young Adult books speak to who we are because they deal with characters taking on realistic problems that people face today. These problems might be veiled within a fantasy world, but they mirror what we encounter in the real world—families falling apart, bullying, betrayal, facing your biggest fears. These books suck readers in and teach them ways to deal with these issues through the way characters deal with them. It shows them they too can get through what they are going through because they see their favorite characters doing it.

Tiger Queen follows a warrior princess as she fights suitors in an arena in order to win her right to rule, but when her last opponent is announced as the one man she’s never been able to beat in a fight, she has to scramble to keep her throne.

Readers can expect a lot of adventure, unique desert creatures, and few surprises hidden under the shifting sands of the Achran desert because Kateri might discover some secrets under those sands—secrets some would kill to keep hidden.

I’m actively working on the sequel to my first book, A Touch of Gold, which will be called A Curse of Gold. It will have even more adventure, Greek mythology, and heart-pounding action! Stay tuned!

This is such a hard question to answer. I think two of my most recent favorites are Mary E. Pearson and Stephanie Garber. Pearson’s Kiss of Deception book blew my mind with its point of view shift. And Garber’s prose is just so spectacularly beautiful.

Aurora Dominguez is a high school English teacher, college professor and journalist in South Florida. Her work has appeared in The Miami Herald, Where Magazine and J-14 Magazine, all places where she worked as a writer and editor before going from the newsroom to the classroom. Her favorite days are "Caturdays," which she spends with a good book, her husband, Sebastian, and her cat, Luna. Her motto when it comes to reading: "No book left behind!"
All Posts
PrevPreviousDaily Frolic: The PS I Still Love You Trailer is Here!
NextFour Queer Ships We Can’t Get Enough OfNext